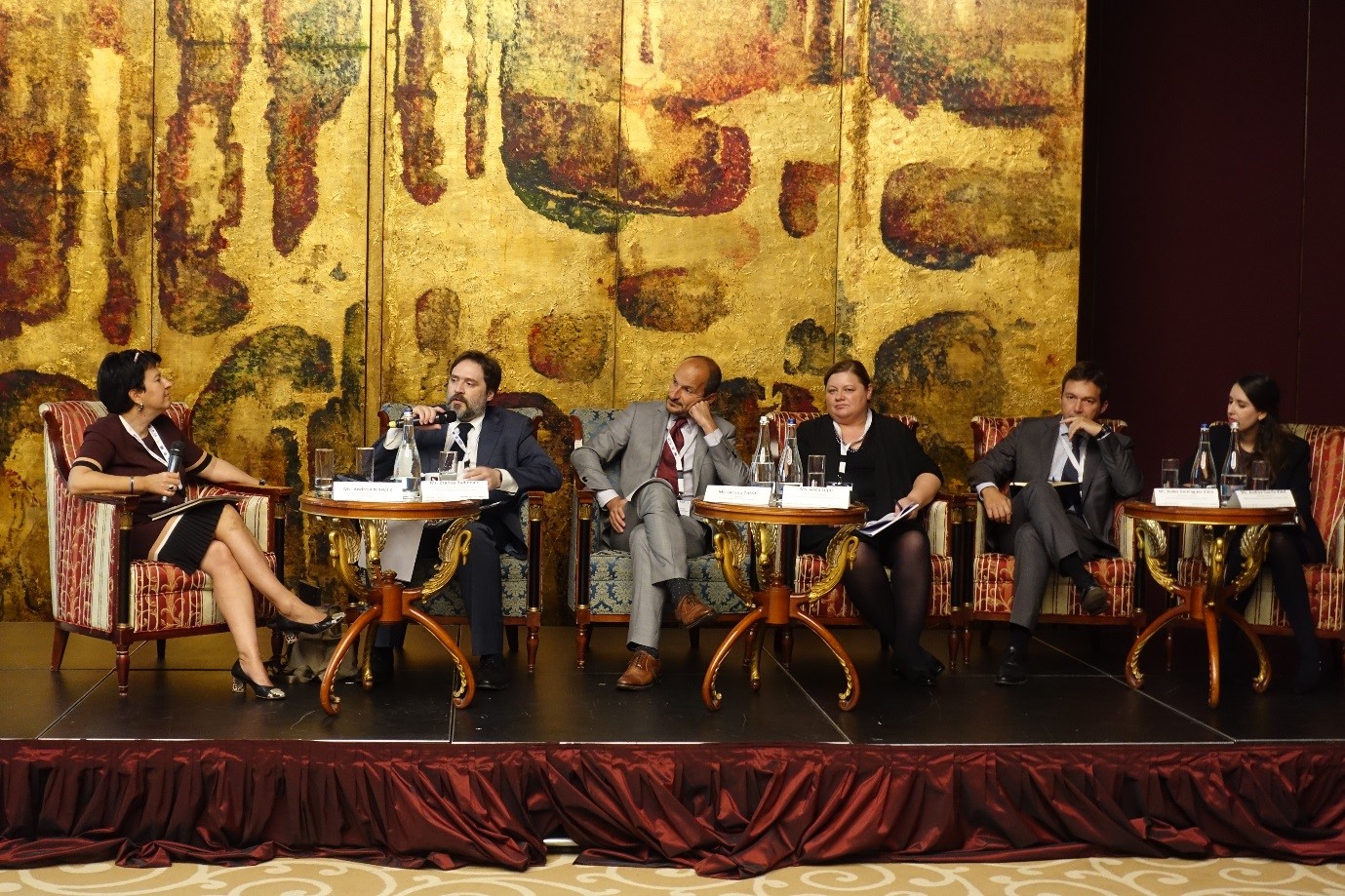 Evidence-based policy-making has for several years been critical for public sector decisions regarding energy policy and beyond. Regulatory Impact Assessment (RIA) is the main tool used by policy-makers in the assessment of energy policies, programmes and projects. One of the main features of RIA is that it is not restricted to energy systems, and takes into account economy-wide frameworks. In principle, RIAs conducted on energy policies can rely on a variety of data and methods which are characteristic of analyses in the energy sector. For instance, in Europe energy regulators have substantial information regarding pricing data as part of their price reviews. This favours highly technical, market-informed RIAs. However, there are challenges when it comes to wider energy policies, partly because of lower transparency with the data and partly because of the macroeconomic nature of such analyses. This complicates the preparation of RIAs produced by Government energy departments and the European Commission.

On 30 and 31 October 2018 I was a panel speaker at a conference organised by the World Bank in Bucharest on RIA in policy-making. I report below the questions I was asked and how I responded (or had planned to respond to them). 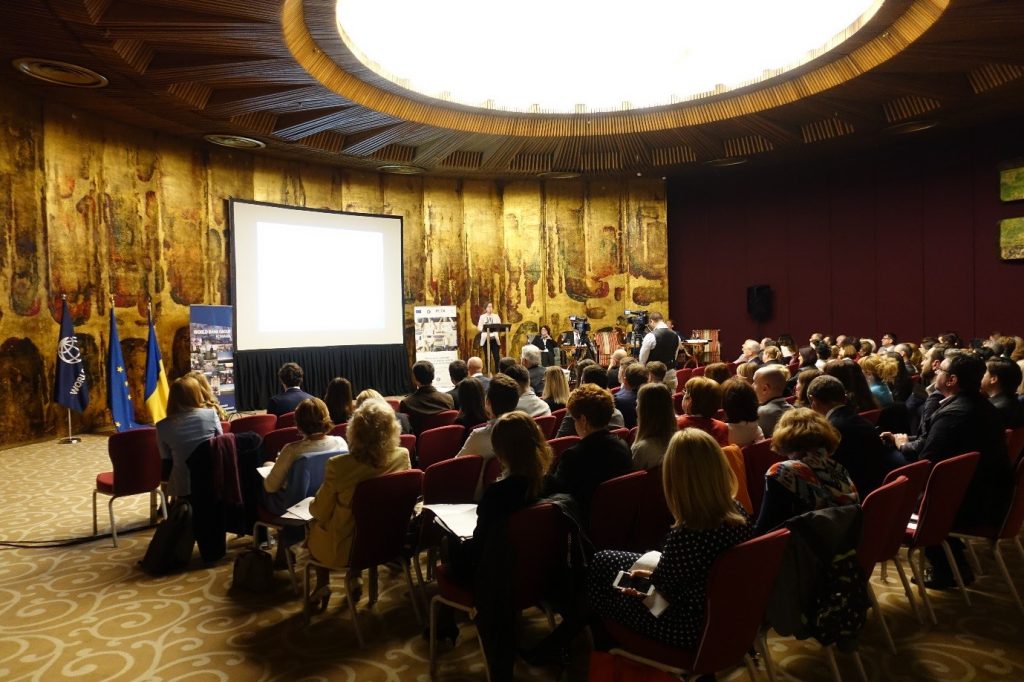 Q: Often, there is a lack of understanding of the need to have RIA and lack of evidence on its impacts/benefits. Give us a 2 minutes elevator speech each on why RIA matters, shy should it be an essential part of the government rule-making machine?

I would tell her. Mrs Prime Minister, good afternoon. I have heard that you are going to announce our new policy this evening. This will go to the evening news. So which of these two Prime Ministers would you prefer to be:

Prime Minister A: “This policy will create many jobs and will be good to the economy”

Prime Minister B: “This policy will create 1,200 jobs and will bring about net benefits to the economy in the order of €7.2 M”?

I bet it is the Prime Minister B!

RIA is the quintessential tool of any civil servant in whichever department at any level of seniority in any country. It is about providing evidence to policy decisions. It is about how best taxpayers’ money are spent. Clearly the higher the impacts of a policy, the higher is the importance of RIA. For instance, large infrastructural projects in which large sums of money are spent and high returns on investment are expected to need more analysis than others.

Q: Can you give us a brief digest of the history of RIA in UK and how it started?

-March 1996: the Deregulation Unit relocated to the Cabinet Office from the DTI.

Q: Can you tell us how RIA went in Italy? Was it a success or not?

-RIA was introduced in 1997. It was modified several times (nothing substantial)

-In 2003 RIA was expanded to independent regulators and regional authorities

-In September 2017, the Italian government introduced a new set of procedures for regulatory impact assessment (RIA), ex post evaluation, stakeholder engagement and regulatory planning. Ministries have to prepare a simplified RIA, providing a first assessment of expected impacts and a justification for not conducting a full RIA for low impact proposals, which is reviewed by the Department of Legal and Legislative Affairs (DAGL) within the Presidency of the Council of Ministers, whose gatekeeping role has also been strengthened.

1) The history of RIA in Italy has been similar to the story of Sisyphus from stage 2 to stage 3. The very progenitor of RIA in Italy (Romano Prodi) in 2006 said Italian experience with RIA was unsatisfactory!

3) Many people speak about the importance of political leadership for institutionalising RIA. This cannot be underestimated and certainly applies to Italy. However, the same is true about having very charismatic senior civil servants. In Italy some of these have made a career out of RIA and have played a strong role in changing the debate internationally. 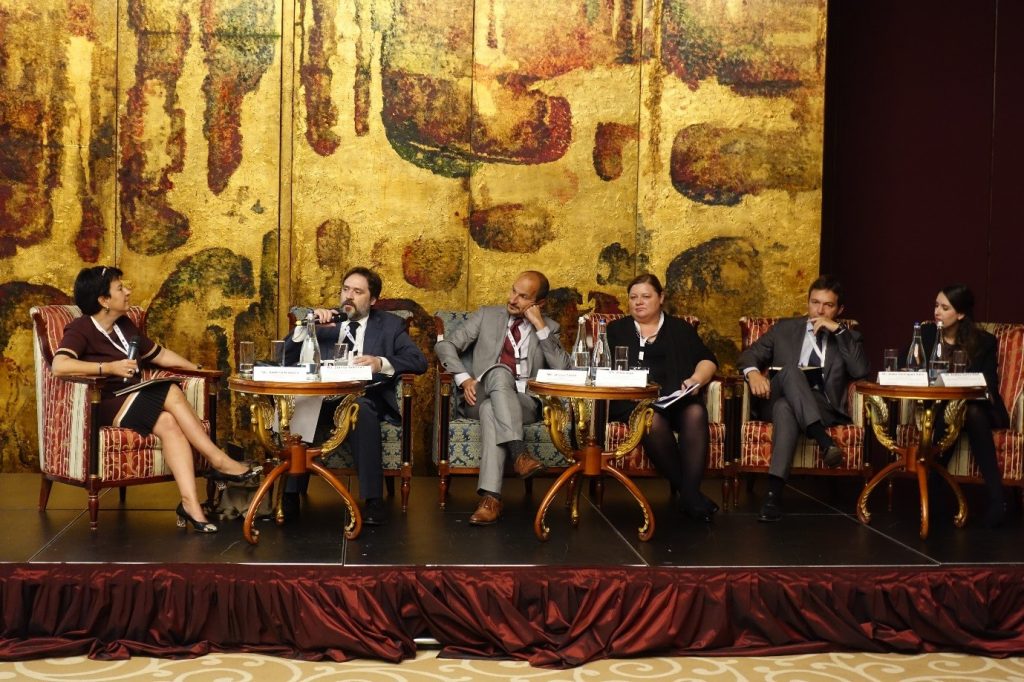 Q: Jacopo, can you give a couple of practical examples where RIA has made/not made a difference?

My example on evidence that made a different is the RIA on Quality of electricity supply carried out by Italian energy regulator. The RIA calculated the willingness to accept by consumers to reduce interruptions and hence increase quality of supply. Through the years the RIA was revisited to check how actual indicators of quality of supply were improved in comparison with objectives. This was a RIA that made the difference as the analysis was instrumental to reduce interruptions for consumers. The cyclical nature of the price review meant that this RIA has been central to the regulatory activities of the Italian Energy regulator for several years.

An example of RIA that did not make a difference is the RIA on smart meters by Department of Energy and Climate Change. The decision was to go ahead even if the RIA did not present very positive results. Several rounds of analysis to understand costs and benefits of replacing all electricity meters in the UK with new ‘smart’ meters. The costs largely outweighed the benefits. This is because some of the benefits will only be realised with further intervention such as changes to the structure of tariffs. In a sense, this is a good example of policy decisions not following the output of CBA. Indeed this shows that there are challenges in doing RIAs of large infrastructures as the Net Present Values may vary significantly based on changes in assumptions for individual actors. In the case of smart meters.

Q: going forward, tell us about what’s hot in RIA? What are the new developments and trends?

Some of the following points were suggested to me by Dr Lorenzo Allio from AllioRodrigo Consulting: