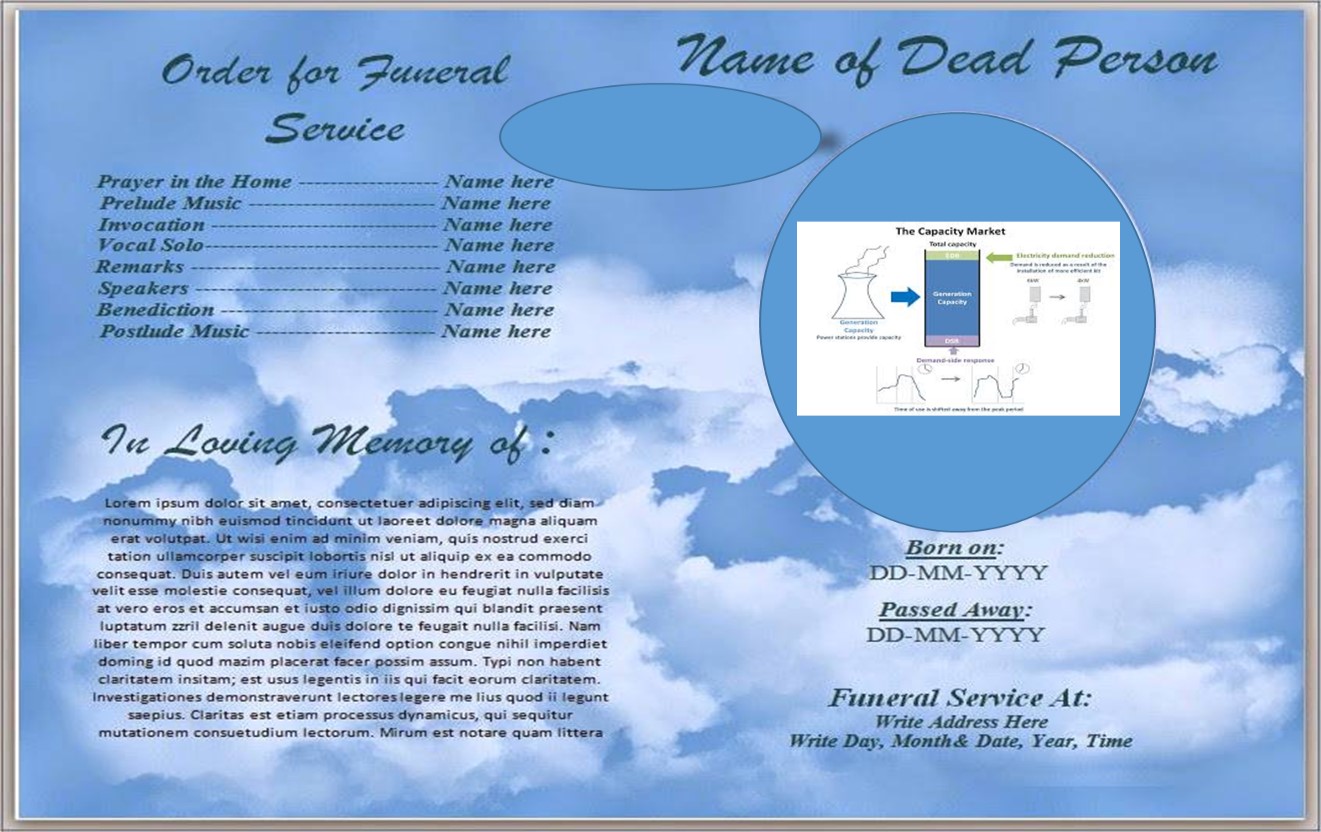 On 15 November a ruling by the European Court of Justice concluded the mechanism could be in breach of EU State Aid rules. It is the end of the controversial Capacity Market. It is clear that the scheme was not designed for flexibility.

The UK’s Electricity Market Reform policy aimed to deliver low carbon energy and reliable supplies. A key mechanism was the creation of a Capacity Market that “provides a regular retainer payment to reliable forms of capacity (both demand and supply side), in return for such capacity being available when the system is tight”.[1] 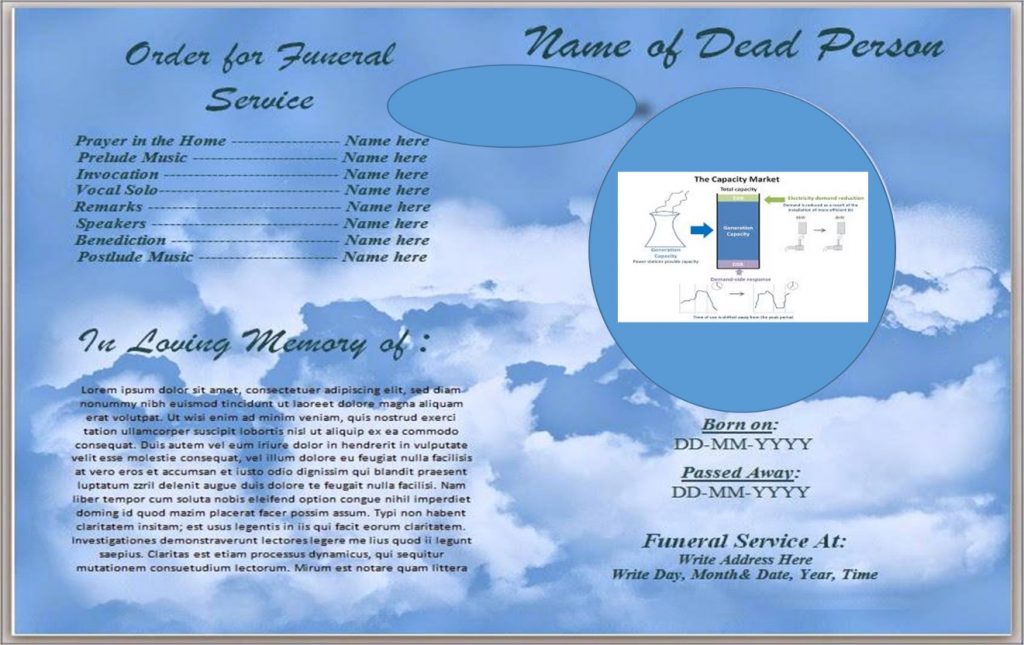 The Capacity Market was supposed to be technology neutral and therefore accepted capacity from generation, Demand Side Response and interconnectors. The capacity was awarded through yearly auctions covering future delivery up to 4 years in the future. They also had a special Turndown Demand Side Response only auction in March 2017. The participation requirements were: providing at least 500kW of capacity (directly or via an aggregator), deliver capacity 4 hours after being notified, provide capacity for at least 4 hours, and be available to deliver the capacity at any time during the operational year. The service was funded by paying winners of the auction a set yearly payment.

The Capacity Market services provided the National Grid with an extra level of security when a ‘stress event’ was likely to occur and available generation will not meet forecast demand. This is expected to be a rare occurrence, and the service was only used twice in its first year of operation between 1st October 2016 and 30th September 2017.

While this policy specifically included DSR and storage as a measure for meeting the mechanism’s aims, it was soon criticised for restricting participation, arbitrarily limiting contract lengths and offering only uncertainty about storage capacity during transitional arrangements.[2] The Capacity Market supported fossil fuel generation through only offering one-year storage contracts compared with the up to 15-year terms available for generator contracts. The problem with flexibility through the Capacity Market was that the latter was originally intended for security of supply and, where auctions award long-term contracts, help de-risk power station construction. Balancing the electricity system depends on two conditions: capacity adequacy, i.e. enough power generating capacity to meet demand; and flexibility, i.e. the system’s responsiveness to changing conditions. In the past, capacity adequacy has been the dominant concern of policy-makers and the Transmission System Operator. However, the structural shift to renewables is making flexibility a priority.

The resulting perceived lack of government support and permission for long-term storage contracts and uncertainty in the new market furthers potential users’ lack of confidence in a storage service, yet confidence is essential for necessary investment and uptake. The 2016 Capacity Market auction offers an example of the limited support to Demand Side Response. Of the overall 52,425MW of capacity awarded in the auction only 1,410 MW’s (2.69%) was for Demand Side Response. This compares to 44,464MW (84.81%) being awarded to existing generators. This reflects previous auctions and has drawn criticism, as the mechanism is not obviously achieving the desired outcome of prompting creation of new generation and demand reduction capacity, and instead helped to subsidise existing generators.

The last T-1 auction for delivery in winter 2019 cleared at £6 per kilowatt, a very low price which reflects the high level of capacity, 10.7GW, bidding for a target of 4.9GW, although around 5.8GW was awarded. The outturn for this auction meant around £35m were added to customer bills next winter, in addition to capacity market costs for contracts awarded four years prior.

The European Court of Justice ruling brought a premature end to a mechanism whose usefulness will be debated by analysts and experts in the sector for a long time. What is clear is that new rules will need to be established in order to make flexibility work at different scales.