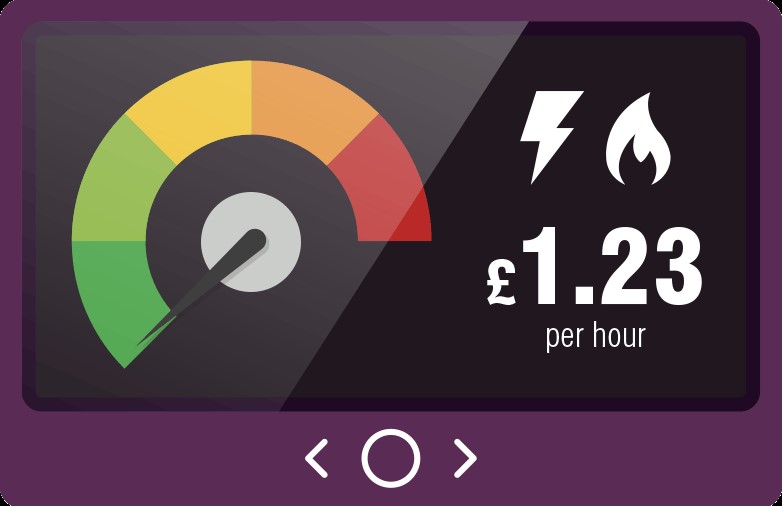 Never too late? As smart meter roll-out is severely delayed, this is a good time to analyse (again) the costs and benefits

We often hear ‘it’s never too late’, but does this apply to the delayed implementation of smart meters? More analysis on their costs and benefits could help.

We learned from a National Audit Office (NAO) report that the Government underestimated how long it would take to implement the infrastructure and technical standards for the second generation of Smart Meters (SMETS2). Significant technical delays resulted in the first SMETS2 meters only being installed in July 2017, over three years later than first planned.

We now need to learn from these mistakes. The decision on whether and how to spend several millions of Pounds on such a radical change for electricity systems cannot be rushed, but will need careful analysis. The next steps on decision on smart metering implementation in the UK will have to be based on the economic rationale of Cost-Benefit Analysis.

On the other hand, some argue that smart meters at the societal level may bring about more costs than benefits. For instance, there is limited evidence so far that smart meters will save energy (or money) to end-users. The presence of smart meters may not end estimated billing and may even make it more difficult for consumers to switch suppliers. Other drawback of smart metering roll-outs consist of: making a long-term financial commitment to the new metering technology and related software; managing and storing vast quantities of metering data; and ensuring the security of metering data.

The decision on whether and how to spend several millions of Pounds on such a radical change for electricity systems cannot be based solely on perceptions, lobbying and private interests. The decision on smart metering implementation in the UK will have to be based on the economic rationale of Cost-Benefit Analysis. The Government produced a set of analyses years ago through their impact assessments on smart metering roll-outs.

These early-days analyses did not cover emerging areas of costs and benefits associated with the digitalisation of metering infrastructure. These include cybersecurity, standardisation of interoperability. In addition, recent evidence from the roll-out process in other European countries suggests that non-acceptance of meters at the end-user level may increase costs of meter replacement and reduce benefits.

The UK government took the decision to mandate a roll-out of meters in October 2009, a year and a half before the results of the pilot trials were published. The UK roll-out is characterised by its voluntary nature and by the fact that it is supplier-led.

The UK Government produced several Cost-Benefit Analyses on smart meters. The first one was commissioned over ten years ago[1], whereas the most recent was produced by the Department of Energy and Climate Change (DECC) in 2016[2]. The main reason for the multiplicity of Cost-Benefit Analyses is that the UK Government revised timetables under which suppliers are required to take all reasonable steps to complete their roll-outs by the end of 2020. These developments were reflected in the different version of Impact Assessments published between 2009 and 2016.

In between these assessments, the UK Government conducted other Impact Assessments. In 2009, Impact Assessments informed the appraisal of alternative options for the preferred market model for the roll-out. Options previously considered and discarded include a fully competitive model, a fully centralised model, and a DNO-led deployment.

In 2010 and 2011 Government considered options for the implementation of the preferred market model: a supplier-led roll-out with centralised provision of communications and data services. Detailed policy design options were considered and assessed. These included the completion date, the establishment and scope of Data and Distribution Company (DCC), the functionality of the smart meter, the roll-out strategy, and the strategy for consumer engagement.

The economic case for smart meters in the UK improved dramatically in about a decade. The initial assessment in 2007 stated the following: “Provision of feedback through advanced metering solutions is heavily burdened by the high costs associated with legacy meters and developing the communications infrastructure”.

Remarkably, the Net Present Value of smart metering implementation was estimated at the time to be -£4 billion. This raised up to over £6 billion in the most recent Cost-Benefit Analyses.

Like in other countries, decisions around large public investments in smart metering infrastructure are very difficult for policy-makers without the support of strong empirical evidence. Now more than ever analysis is needed in order to make the right decisions.