An introduction to Dwoskin through talks, a keynote presentation by Adrian Martin plus a screening of Acting Out: Stephen Dwoskin, a film by artist Philomène Hoël.

Dwoskin’s career, not only as a filmmaker but as a painter, designer, writer, and campaigner, cut across many central questions of the era: disability, sexuality, diaspora, and technology – especially technologies of memory. On his death in 2012 he left behind an extraordinarily rich archive, which for more than three years has been the focus of a multi-institutional research team based at the University of Reading.

This Study Day will include presentations from in and outside the project, culminating in a keynote talk from critic Adrian Martin.

The Study Day will be followed by the first live screening of Acting Out: Stephen Dwoskin, a film by artist Philomène Hoël starring researchers Henry K. Miller and Darragh O’Donoghue.

These talks will introduce Dwoskin from a variety of perspectives, addressing such key themes in his work as disability, diaspora, and memory, and drawing on new research in the Dwoskin archive. The day will include a keynote talk from critic and audiovisual essayist Adrian Martin, on Dwoskin’s project of ‘a complex, hybrid cinema, in which disorientation is a major source of pleasure’.

Rachel Garfield and Will Fowler introduction

Panel 1– Elisa Adami: Between the Archive and Repertoire: Embodied Memory in Stephen Dwoskin’s Ballet Black (1986)– Darragh O’Donoghue: Inside out and outside in: some thoughts on Dwoskin, Paula Rego, disability, and feminism– Tom Cuthbertson: Before the Beginning/Avant le début: autobiography, imitation, control

Disorientation, on every level, is a powerful and disconcerting force in the work of Stephen Dwoskin. Focussing on the feature-length films he made in the 1970s, this talk will explore the productive tension (as identified by Raymond Durgnat in the ’80s) between Dwoskin’s rigorous ‘plastic aesthetics’ (of space, colour, composition, etc.) and his remarkable experimentation with narrative forms. Today, artists who work in a similar way are frequently told that their films would best ‘fit into an art gallery context’. Yet Dwoskin, in his time, held on to the project of a complex, hybrid cinema, in which disorientation is a major source of pleasure.

The day will end with the first in-person screening of artist Philomène Hoël’s film Acting Out: Stephen Dwoskin, in which ‘Hoël plays a high-wire game with her fellow researchers, exploring the nature of their mutual obsession; filmmaker Stephen Dwoskin, whose life and fictive world bleeds into their encounter through a series of interventions in disconcerting and hilarious ways’ (Ben Cook). 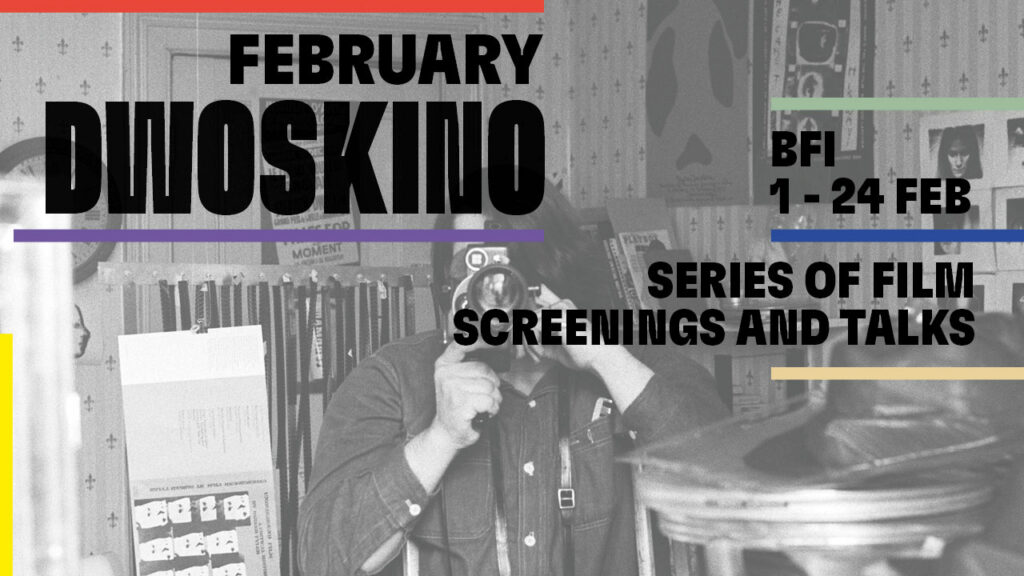