Reading 2050 lecture by John Worthington, MBE: A personal perspective – the role of Reading in a dynamic knowledge economy 1980-2050

John Worthington MBE is a prominent architecture academic and co-founder of architecture and space planning consultancy DEGW. His Reading 2050 public lecture will give his personal perspective and hopes for the future of towns and cities as more caring places, driven by artificial intelligence and acting on the challenges of climate change. 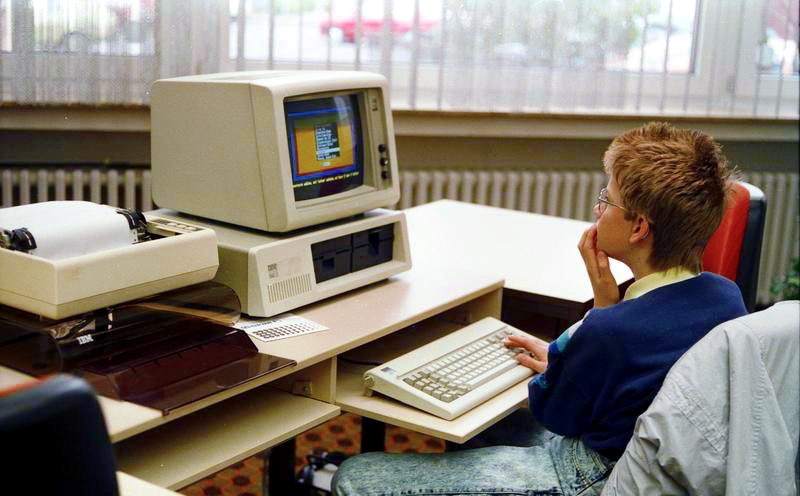 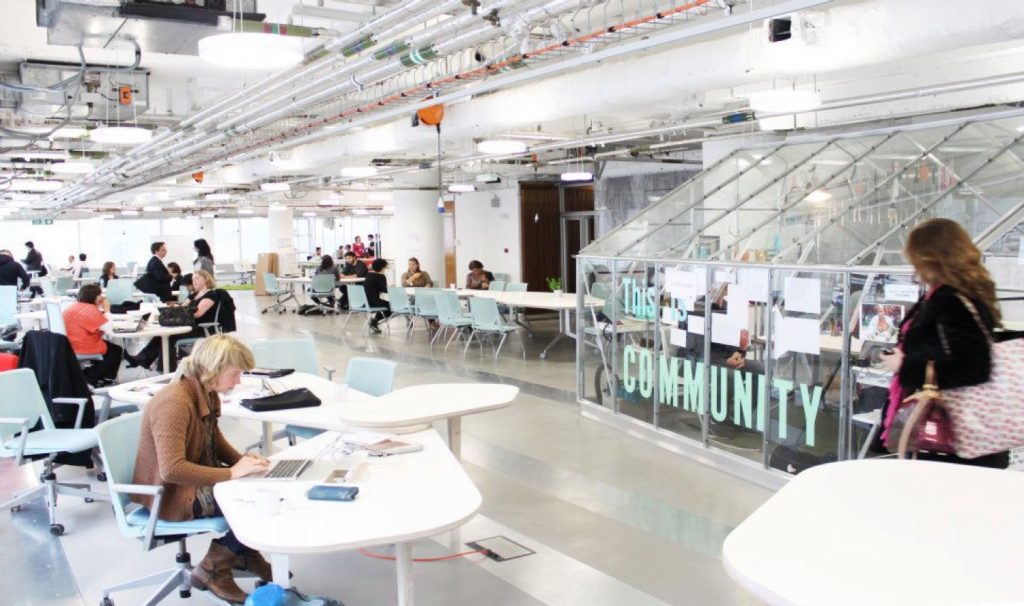 An IBM personal desktop computer in 1980 and a modern day office – what will offices be like in 2050?

Cities are changing at an increasing speed yet seen from the perspective of a thousand years the nature of change in cities is organic and incremental.

In the last six decades, what defines a city in a post-industrial age has been reformulated. The city as defined by its economy is now a series of connected, distinctive places, within a polycentric metropolitan region. Wealth creation has shifted from the manufacturing of products to the creation and application of ideas.

Looking ahead, how might cities respond? Drawing on the global experience of architect and space planning consultancy DEGW of planning for the changing workplace, four guiding principles are proposed which can equally be applied at the urban scale:

1. Capture the greatest value by innovating both spatially, and organisationally.

2. Recognise the temporal and layered nature of the changing city.

3. Understand we live in a world of paradox.

4. Understand that value depends on the values of the recipient.

The vitality and distinctiveness of place results from trust, collaboration and the balancing of seemingly conflicting interests.

In 1980, the introduction of the desktop computer and the application of Information and Communication Technology saw the emergence of information services and the knowledge economy.

Today, lifestyle – where and how we wish to live – reflects our values. Distributed work is a reality, perhaps an imperative. Infrastructure, integrated transit, digital connectivity and opportunities for safe active travel are the foundations for the new city region.

A glimpse ahead to 2050 suggests a post- knowledge economy founded on “caring creativity”, driven by artificial intelligence and balanced by an active commitment to the challenges of climate change.

We may see centrally planned integrated infrastructure between distinctive regions. There could be devolution, both globally and locally.  Work could be redefined based on sharing and caring. New measures of inclusive wealthcould be in place that recognise the integration of social, cultural, human and economic value in creating a sense of wellbeing and improved livelihoods for all.

In 1995, Professor Worthington undertook a major assessment of Architecture and Planning education across six European countries for the Dutch Government. He subsequently advised the Irish Higher Education Authority on the future of architectural education in Ireland.

He is currently a Commissioner of the Independent Transport Commission, leading the review of the spatial impact of high-speed rail.

DEGW became a prominent actor in shaping the field of office space planning, internationally, by enriching architectural knowledge through their research and its legacy is flourishing across the built environment sectors. The archive of the first 25 years of DEGW’s work is held within the University of Reading’s Special Collections.