At the start of the pandemic, many analysts believed that the prices of owner-occupied housing would be heavily affected. After all, owner-occupation is a market and is influenced by the economy. It therefore seemed highly likely that house prices would fall, remembering that, across the UK, prices fell by approximately 20% from peak to trough during the global financial crisis of 2007-09.

Since UK GDP fell by “only” 6% between the first quarter of 2008 and the third quarter of 2009, the 20% fall in GDP in the second quarter of 2020 alone might have been expected to trigger an even larger housing response. 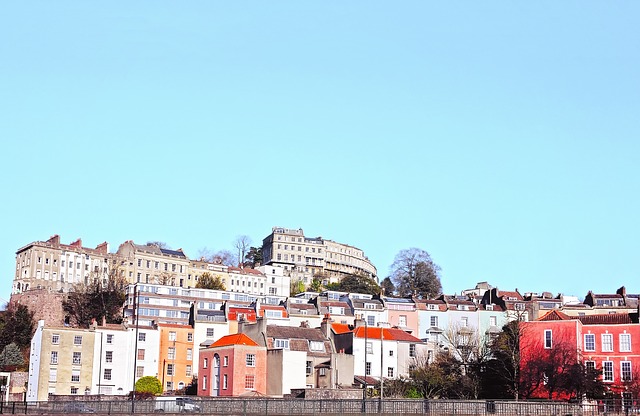 The UK government’s Office for Budget Responsibility (OBR) was of a similar view: in its November 2020 forecast, it projected a 9% fall in house prices between the end of 2020 and the beginning of 2022 (before stripping out inflation). However, in its most recent projections (March 2021), price growth has been revised upwards; although prices are still expected to fall slightly through 2022, they are forecast to remain well above 2020 levels. So what’s going on?

The surprise rise in prices

The OBR’s revision to its forecast reflects the fact that there has been a rise in UK house prices recently. At approximately 9%, the annual rise in prices in the first four months of 2021 is the highest since 2014.

On one level, such forecasts should not have been so wrong, since the key influences on house prices are fairly well understood as a result of decades of research. They are household incomes, interest rates, the availability of credit, the supply of homes, and any tax advantages to ownership.

However, a problem for forecasting is that house prices are highly sensitive to changes in incomes and interest rates. Therefore, small errors in predicting these variables lead to even bigger errors in forecasting house prices. Consequently, considerable caution is needed with any short-term house-price forecasts.

One view is that prices have been saved from falling during the pandemic by the combination of low interest rates and a stamp duty holiday. Both points certainly have merit. There is strong empirical evidence that low interest rates have a major effect on prices if supported by adequate mortgage credit. And when transaction costs were lowered by the suspension of stamp duty in July 2020 and its later extension in March 2021, housing sales rose sharply, which is also likely to have driven up prices.

However, this doesn’t tell the complete story. Household disposable income is one of the main determinants of housing demand and prices. As you can see from the graph below, it was much less affected than GDP in 2020, having been supported by the government furlough scheme. By the end of the year, it had returned to its pre-pandemic level.

As an approximation, a 1% reduction in real income has historically led to about a 2% reduction in house prices. So if incomes had fallen at the same rate as GDP, we may have experienced a double-digit fall in prices.

So are we safe from a future slump? There are numerous conventional reasons to at least expect some slowdown in the growth of prices. These would include the potential for rising inflation and higher interest rates, the ending of furlough in September, the end of the stamp duty holiday on July 1, and public spending limitations as a result of the pandemic overspend.

But there is a further reason for concern – the nature of house-price risk. Housing is an asset with both risk and return, and it is surprising that limited attention is generally paid to the former in forecasts.

The fact that house prices have been rising quickly over the last year makes the market more vulnerable to external shocks to the economy such as a financial crisis or a sharp rise in the price of oil. This is because when housing comprises a higher proportion of the average household’s wealth than usual – it’s usually around 60% excluding pensions, but will be higher now because of rising house prices – the market is more prone to slow down in response to an external shock. This is because some property investors, particularly those with more than one property, will stop buying, which reduces demand.

By their nature, unexpected shocks are largely unpredictable. This is a further reason why forecasting the housing market is so difficult. Just because we have not observed a major downturn in prices so far as a result of the pandemic, complacency is not in order. It may mean that house-price growth is being over-predicted.

Geoff Meen is an Emeritus Professor in the Department of Economics.