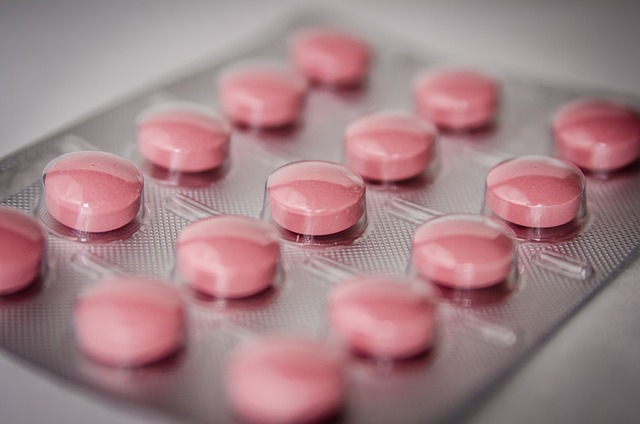 The past five years alone has seen monthly prescriptions of HRT double in England. Part of this increase is thanks to continued research on the wide-reaching benefits of HRT and awareness campaigns by menopause specialists and celebrities such as Davina McCall.

As research into HRT continues, it’s understandable that women may be concerned when they see studies or headlines showing potential harms from HRT use. Take a recent Danish study which showed a link between HRT use and depression. Many media outlets reporting on these findings initially suggested that HRT “makes women depressed”. But while the study may have identified an association between HRT and depression, it did not actually show that taking HRT made women depressed.

This was a large study, examining 825,238 women who were 45 years old at the outset and following them for about ten years. The data on the type of HRT the women took and whether they were later diagnosed with depression was available from Danish National registers. The main aim of the study was to examine if there was an increased risk of being diagnosed with depression after having started HRT.

Are we to conclude that HRT increases the risk of depression? In short, no – mainly because this was an observational study and the researchers had no data on the women’s symptoms or reasons for starting on HRT. This means we cannot rule out whether some of the women may have had undiagnosed depression before starting on HRT.

Women may also be more vulnerable to depression in the years before and just after starting the menopause. This could potentially explain why women were more likely to be diagnosed with depression not long after beginning HRT.

And it cannot be ruled out that the women who started using HRT pills or patches did so because of more severe menopause symptoms. This could explain why this group was more likely to receive a subsequent depression diagnosis.

In line with current evidence and recommendations, HRT should still be offered to otherwise healthy women during the perimenopause or early postmenopause with moderate to severe symptoms, as the benefits outweigh the risks in this age group. Cognitive behavioural therapy is also recommended for managing depression during the menopause. Women with more severe depression should be referred for a formal mental health assessment.

Careful reporting of scientific studies is important, as inaccurate or misleading coverage and headlines can lead to years of fear and mistrust. For example, use of HRT declined by as much as 80% in 2002 when a study linked HRT with breast cancer and heart disease. Although this study is now considered flawed – and other studies have since shown that HRT is actually beneficial for women’s cardiometabolic health – the fear created by media coverage of it left a legacy of anxiety and confusion that still persists surrounding HRT today.

Media outlets who erroneously suggested that HRT causes depression in their initial coverage of the study may have inadvertently put some women off from using HRT, which means they may miss out on its benefits.

This is why it’s so important to point out that the study has not shown HRT causes depression. In fact, some studies have shown that HRT might improve and even prevent women’s depression symptoms during menopause. Future, larger studies are needed to confirm these potential benefits of HRT for depression.

Ciara McCabe is a Professor of Neuroscience, Psychopharmacology and Mental Health at the University of Reading.