More than £2 million of new funding was confirmed for University of Reading research during April. 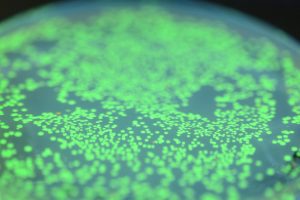 Professor Steve Mithen, Deputy Vice-Chancellor and Pro-Vice-Chancellor for Research and Innovation, said: “Congratulations to all those who have been awarded research funds.

“I am pleased that we are attracting funding for both applied and pure research. It is vital that we continue both to research topics that show immediate benefits to society, as well as projects aiming more generally to advance our understanding.”

Funders during the month include UK research councils and trusts, charities, and international government agencies in Europe, Africa and the Middle East.

Among those winning grants are: