It’s Bees’ Needs week and once again London’s Carnaby Street has had a makeover to become ‘Carnabee Street’ until 15 July. Professor Simon Potts and the Reading Bee Team are there to encourage people to do their bit to protect pollinators as part of their wider programme of work to reverse the decline of these vitally important insects. 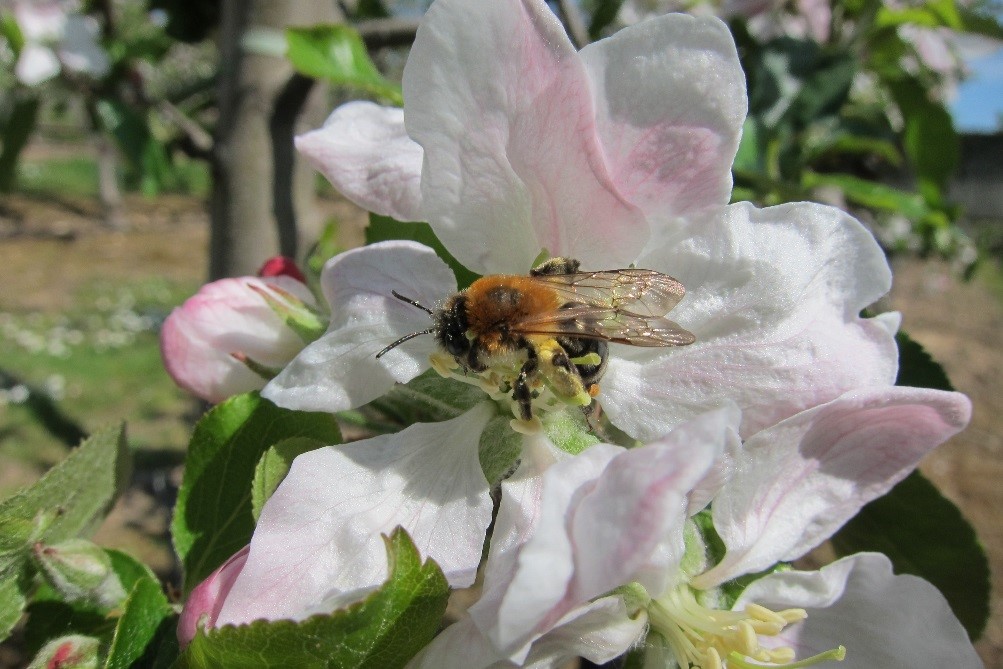 With 75% of the world’s food crops being at least partially reliant on animal pollination, every part of human society is vulnerable to pollinator loss. But these insects are in decline worldwide and research is vital to understand which species suffer most, what is causing the reduction in their numbers, and how this will impact nature and society.

The Reading Bee team led by Professor Simon Potts at the Centre for Agri-Environmental Research is at the forefront of research into the causes of declines in bees and other pollinating insects. Professor Potts’ research is influencing national and global policy-making to protect and boost pollinator species, and he’s played a key role in the UK government’s new National Pollinator Strategy for England.

Professor Potts has led major studies and policy reviews into the impacts of pollinator declines. In 2016 he co-chaired the United Nations Intergovernmental Panel on Biodiversity and Ecosystem Services (IPBES), that published a UN report highlighting the scale of the problem facing the world’s pollinators and suggesting policies to reverse declines. The evidence has informed IPBES’ 2019 report on global habitat and species loss. 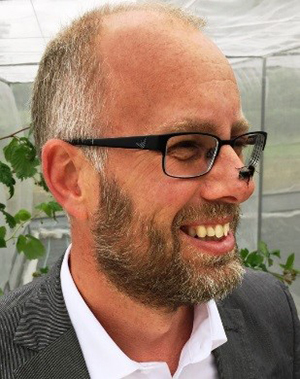 His own scientific work has not only quantified the risks to different species of bees, but in 2018 demonstrated the annual value of pollinators to UK farmers was approximately £1 billion. In 2017 he was appointed to the UK government’s National Pollinator Strategy scientific advisory group.

Doing our bit for bees

New policies alone will not save Britain’s pollinators. In an increasingly urbanised and intensively managed landscape, bees and other insects need everyone’s help to thrive. In 2017-18 Professor Potts partnered with key organisations including the Royal Botanical Gardens, Kew; the Royal Horticultural Society; and Defra to undertake a series of campaigns and events to raise public awareness.

This has helped guide UK policies on banning certain pesticides and contributed to emerging policies designed to protect and boost species around the UK. Professor Potts has shown how this can be done, quantifying how flower-rich field margins and organic farming can protect biodiversity. The research helps farmers, conservation charities and the Government implement changes that make a difference.

This week the Reading Bee Team are joining a bee-themed takeover of London’s Carnaby Street – which has been renamed ‘Carnabee Street’. They will show bumble bees at work in a ‘Bumbelarium’ and give children and adults the chance to shop in a Pollinator Supermarket, showing shoppers just how many of their shopping basket depends on pollinators.

Visitors will have a chance to support bees’ needs by ditching garden chemicals, planting wildflowers, and providing nesting sites for pollinators. They’ll receive free wildflower seed packs to get them started. 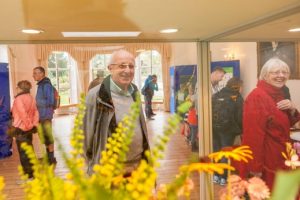 Professor Potts’  multi-pronged approach is bringing key agencies together to forge stronger alliances that will, as Britain exits the EU, be ever more important for building a sustainable future.

Find out more about Carnabee Street

Read on to find out more about the work of the Reading Bee Team and the Centre for Agri-Environment Research: 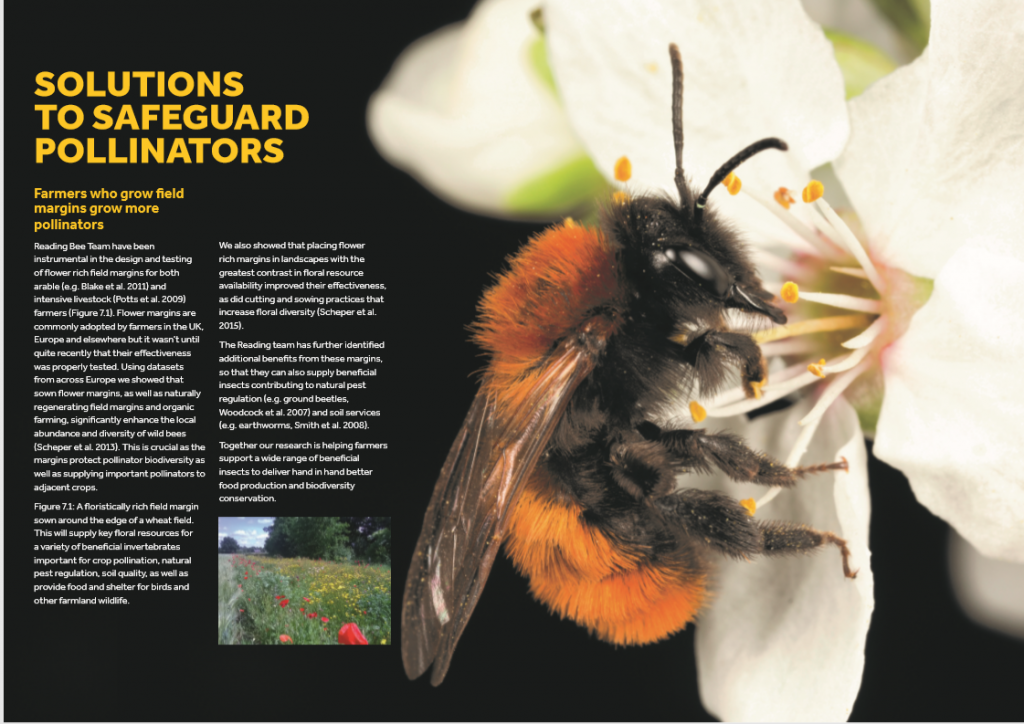 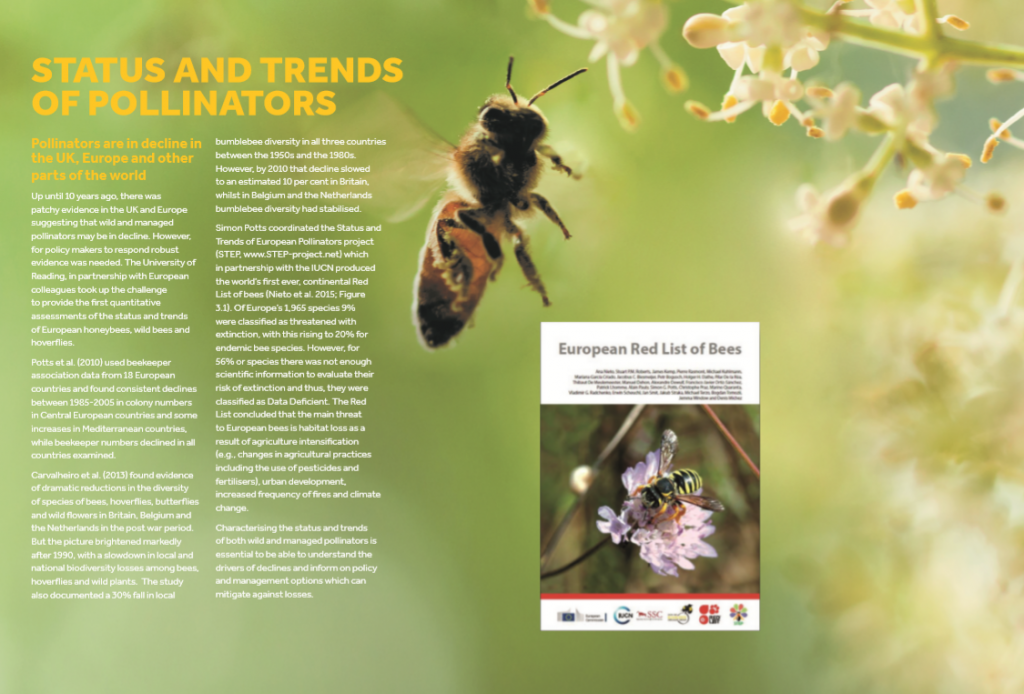