It’s World Parkinson’s Day. To mark it, we look at Reading research on wearable sensors that help people with Parkinson’s avoid falls. 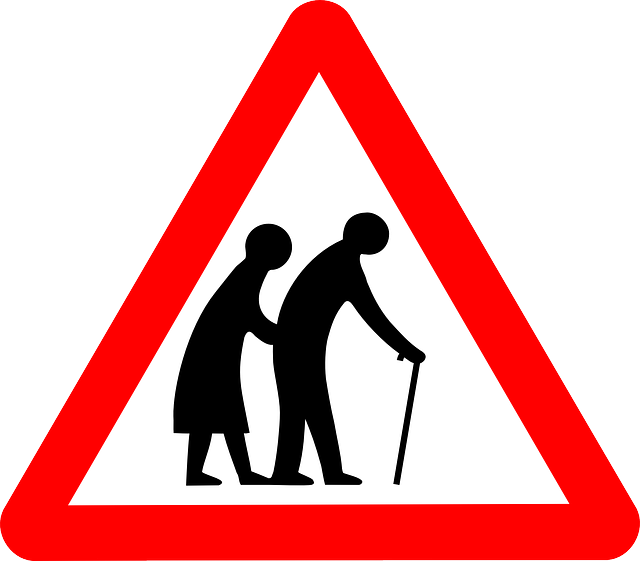 Parkinson’s disease affects 1% of people over 60. It’s a degenerative brain disease which causes problems with movement including tremor and difficulty with walking. Elderly people with Parkinson’s disease are prone to falling which can lead to injuries and a downward spiral of deteriorating health. What’s more, falls are estimated to cost the NHS over £2 billion a year.

The idea is that if a person nearly falls, but recovers, data from the sensor can be used to ‘look back in time’ and analyse why it happened. For example it could be that a person with Parkinson’s disease shuffles their feet or has an imbalance to the left or right. If the sensor can reliably detect the reason for a near-fall, that information can be given to the patient to help them change their behaviour.

“It might be that a person has a favourite chair in a room that they always go to or that they wear slippers which cause them to trip – so it can be as simple as using the information from the sensor to get them to alter their route to the chair, or to change their footwear, to avoid a fall,” says Simon.

A clinical trial in a small group of Parkinson’s disease patients is underway at the University of Southampton, using sensors developed at Reading to continuously monitor people’s movements in their own homes over the course of three days. 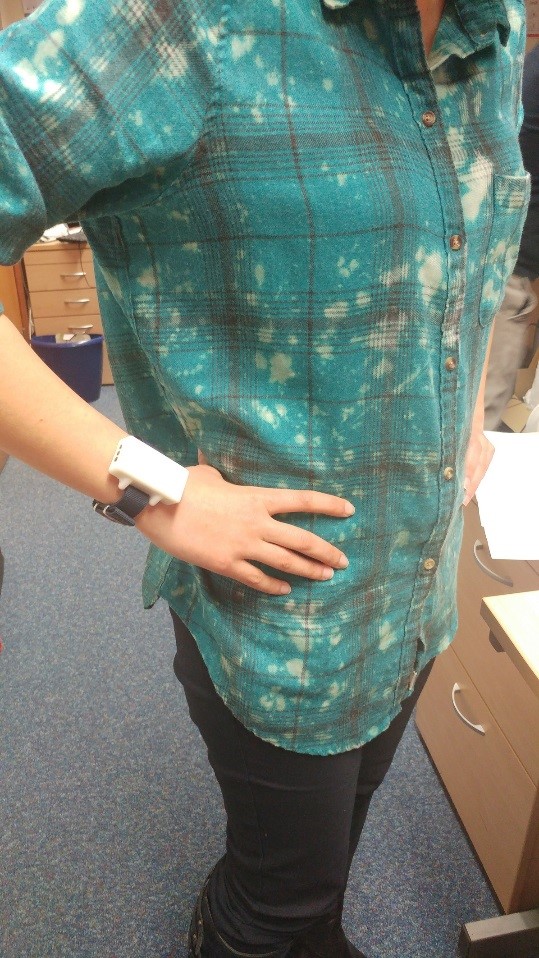 The sensors are about the size of a wristwatch. One is attached to the wearer’s belt and another to the wrist. They are started by a technician via a smartphone app and then talk continuously to a small computer in the person’s home, which gathers the data.

Thanks to University of Reading technology, the sensors consume very little power, so they last for up to a month on a single charge, whereas a typical smart watch battery would run down in a day. That makes them easy to use; the wearer can put them on and forget about them without having to recharge the batteries.

In January 2017, Public Health England produced guidance for preventing falls and fractures – but it lacked any ideas for using technology, which Simon feels was a missed opportunity. He is working with the Royal Society for the Prevention of Accidents and the Chartered Institute of Housing to influence government policy to adopt technology to avoid falls.

The rise of smart home technology such as Google Home or Alexa presents significant possibilities: “If we could interface with those devices that could be a route to significantly impact millions of people’s lives,” Simon says.

Simon has recently secured a Royal Society grant in collaboration with the National Natural Science Foundation of China (NSFC) to work on near-fall detection in China, which has a large elderly population living in remote, rural areas. Ultimately he hopes to roll out use of the sensors to help similarly isolated elderly people across the world.