The question of whether Africa should be allowed to exploit its gas reserves, estimated at more than 17.56 trillion cubic meters (620 trillion cubic feet) in 2021, has been much discussed at…Read More > 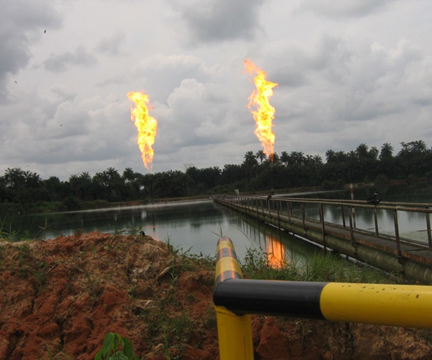 “Britain will become the Qatar of hydrogen,” Boris Johnson declared as the government laid out its 368-page strategy for reaching net zero emissions by 2050. It sounds magnificent, but what…Read More >

Britain generated nearly half of its electricity from renewable sources in the first three months of 2020. And then the pandemic happened, and all of a sudden, energy demand dropped dramatically…Read More >