About the Anticoagulant Resistance Project

The development of anticoagulant rodenticides in the early 1950s revolutionised rodent control. By the late 1950s, however, resistance to these compounds was found in some Norway rat and house mouse populations. Consequently, more potent second-generation anticoagulants (Difenacoum and Bromadiolone) were marketed and proved effective. However, within just a few years of their arrival, resistance was once again identified. Resistance to these compounds has been spreading ever since! 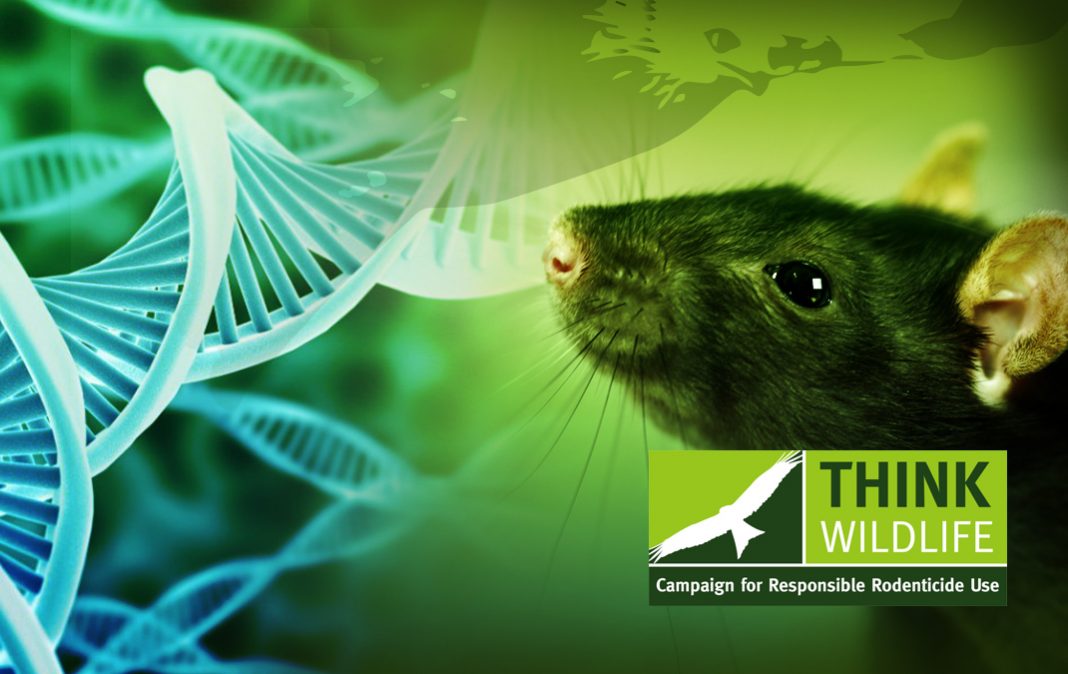 Thanks to early genomic work scientists are able to identify resistant animals from a simple tissue sample (e.g. a tail cutting). To know the most effective anticoagulant product to use you must first know if your rat/mouse population carries resistance and what type of mutation they possess. The only way to know this for certain is to have part of your rodent population genetically screened.

The Vertebrate Pests Unit (VPU) conducted DNA analysis of tissue samples from both Norway rats and house mice to produce data for a freely accessible interactive mapping tool created by the Rodenticide Resistance Action Committee (RRAC).  This allows pest control operators to get information on what types of resistance are in their area and guidance on which anticoagulants will prove most effective. The map can be found at http://guide.rrac.info/resistance-maps/united-kingdom.

The project aimed to locate and map the resistance strains of Norway rats and house mice from the UK and the rest of the world. This information will help pest controllers identify the most appropriate anticoagulants to use during their rodent control operations and will be similarly useful for all others undertaking rodent control.

Further information about rodent resistance in the UK