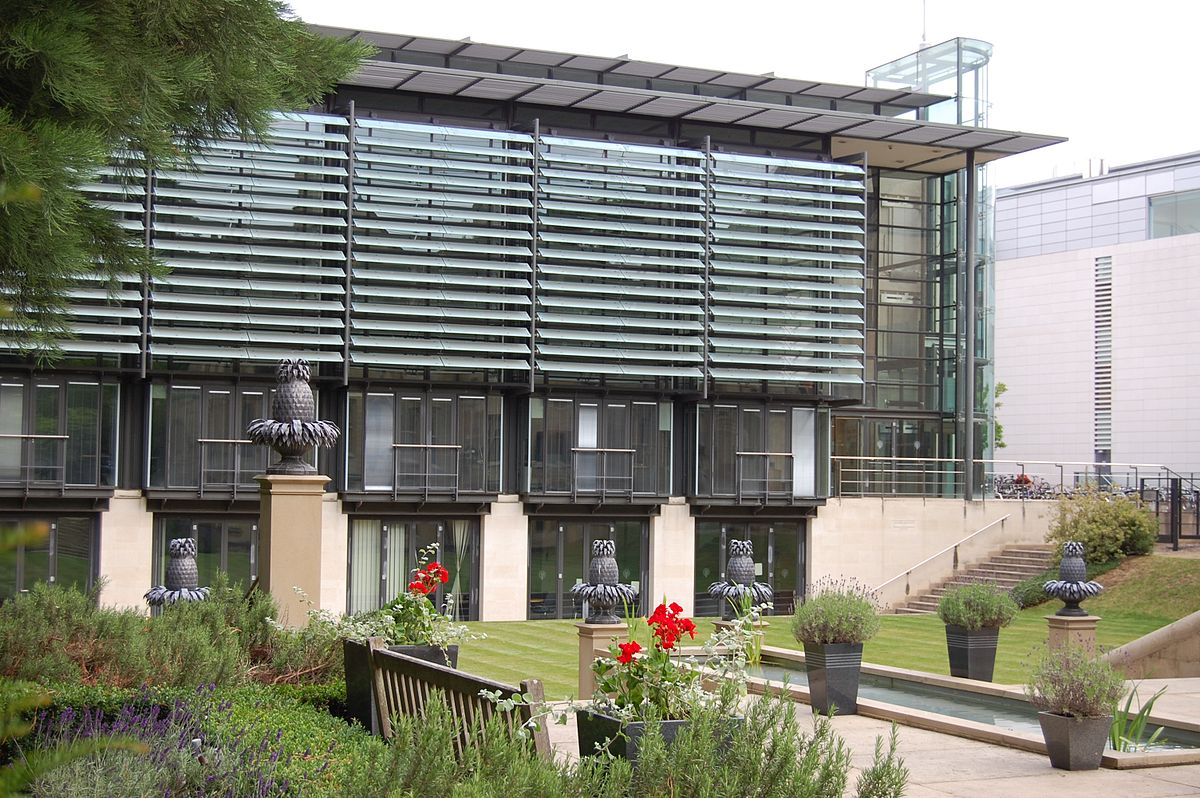 I am delighted to announce that I have been awarded a Postdoctoral Visiting Research Fellowship at the Rothermere American Institute. The Institute, America’s home at the University of Oxford, is the foremost academic institution beyond America’s shores for teaching and research in US history, politics, international relations, foreign policy, literature, and culture. The Fellowship will allow me to conduct essential research that will form the foundation of my first post-doctoral project. The study, entitled ‘Lost Identity: Liberalism and the 1976 Democratic Party Presidential Nomination Campaign’, examines support for liberal politics in the United States during the 1976 Democratic Party’s presidential nomination campaign.

Central to my research at the Institute will be the Philip and Rosamund Davies US Elections Campaign Archive, in particular, the collected election pamphlets and flyers from the candidates’ 1976 campaigns. The ephemera in the collection from the 1976 and subsequent elections will allow the evaluation of the metamorphosis of American liberalism to be placed into a wider timescale. This research will be the start of a three-year project of extensive archival research undertaken in the UK and the US. In addition, the digitalised collections of the major newspapers and magazines at the Institute, such as the New York Times, Washington Post, Nation and the New Republic, will help to gauge the public’s reaction to the various candidates’ campaigns.

I am looking forward to immersing myself in the archives at the Institute. The Fellowship starts officially in Hillary term 2020, but I hope to take advantage of the Institute’s kind offer of Bodleian Library privileges before that. I am also eagerly anticipating being the Monroe Group’s face among the scholars at the Institute and as part of the wider academic community at Oxford. The Fellowship requires a public presentation of a research paper, details of which will be advertised at a later date.