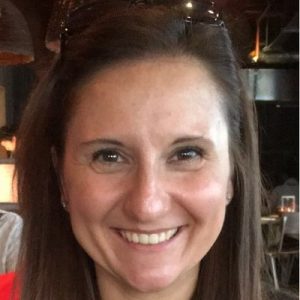 I am the British Association of International Studies’ US Foreign Policy Group Chair and will organising the annual conference in Reading in September 2020. In 2017, I co-founded the Monroe Group for the interdisciplinary study of US political history and politics with Dr Mark Shanahan (Department of Politics). I was the Vice-Chair of the American Politics Group of the Political Studies Association from 2016 to 2019. I am a member of Historians of the Twentieth Century US, the British Association of American Studies, and the Society for Historians of American Foreign Relations

Social Media: I regularly tweet about my research and current events – https://twitter.com/MaraOlivaPhD 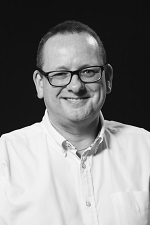 Areas of Research: New developments in T&L pedagogy, especially the use of social media; US government and the celebritisation of American political culture from Eisenhower to Trump (and beyond); the role of Parliament in UK government.

Shanahan, Mark. (2016) Eisenhower at the Dawn of the Space Age. (Maryland: Lexington Books), Winner of Neudstadt prize for American Politics Book of the Year 2017 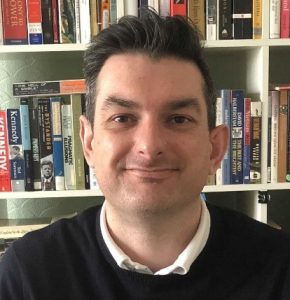 Job Title: Lecturer in US history

Areas of Research: My primary research interest is the relationship between national security and public opinion. National security encompasses both domestic and foreign policy, and I’m interested in what policymakers consider as public opinion, and how they are influenced by it in their decision-making. Secondary research areas include the US presidency and the executive branch’s agencies; protest groups of the 1960s and their influence on foreign policy; and the development of the Sunbelt in the 20th century.

PhD: ‘Spies, Civil Liberties, and the Senate: the 1975 Church Committe’ 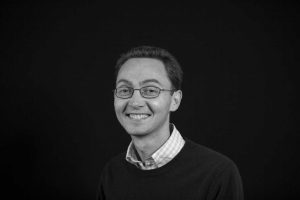 Areas of Research: My research agenda currently includes the norm dynamics of the nuclear non-proliferation regime, with a focus on how US foreign policy responded to the Indian nuclear test of 1974. I have also studied norm dynamics in other domains, like the role of nonrecognition in maintaining the normative prohibition on conquest, and the role of the British Empire in criminalising homosexuality around the world.

O’Mahoney, Joseph (2018). Denying the Spoils of War: The Politics of Invasion and Nonrecognition (Edinburgh University Press)

O’Mahoney, Joseph (2017) “Trump says that spoils belong to the victor. That’s an invitation to more war”, Monkey Cage at The Washington Post, 1 February 2017.

O’Mahoney, Joseph (2014) “Rule Tensions and the Dynamics of Institutional Change: From `To the Victor Go the Spoils’ to the Stimson Doctrine”, European Journal of International Relations, 20(3): 834-857. 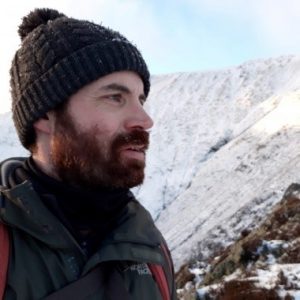 Areas of Research: My area of research broadly concerns the relationship between decision-making, irrationality, and theories of cognitive psychology in both American and French foreign policy. My current research looks at Harry S. Truman’s foreign policy of the 1940s and 1950s in relation to the dropping of the atomic bomb as well as the foreign policy of Ronald Reagan in the 1980s, Much of my previous work looked at Franco-American relations during the presidency of Charles de Gaulle. In addition to this, I am also working on an introductory text to cognitive psychology and decision-making for students of both foreign policy and international relations.

O’Dwyer, Graham (forthcoming, 2020). A Glitch in the (International) System: An Introduction to Cognitive Psychology. 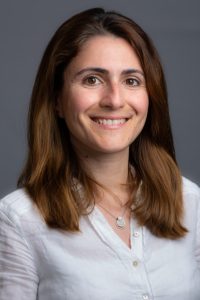 Areas of Research: My research interests lie in the areas of political theory, rhetoric, and environmental politics. I am currently working with members of the Monroe Group on a project that studies Presidential rhetoric on climate change.

Hatzisavvidou, S. (2018) ‘The Rhetoric and Oratory of Sarah Palin’, in: A. Scott Crines and S. Hatzisavvidou (eds), Republican Orators from Eisenhower to Trump, (Basingstoke: Palgrave Macmillan)

Hatzisavvidou, S. (2017) ‘Demanding the Alternative: The Rhetoric of the UK Anti-austerity Movement’, in: J. Atkins and J.Gaffney (eds), Voices of the UK Left. (Basingstoke: Palgrave Macmillan).

Hatzisavvidou, S. (2017) ‘Reading Heidegger in the Anthropocene’, in: L, Odysseos and A. Cerella (eds), Heidegger and the Global Age. (London: Rowman and Littlefield). 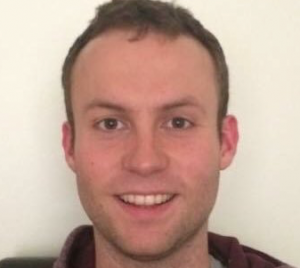 Areas of Research: My principal research interests lie in ‘special relationship’, Anglo-American foreign policy and Iran since 1945. I am particularly interested in how the UK and US used culture to achieve their diplomatic goals in Iran and to attract Iranians towards their respective values and lifestyles. My future research plans are to build on the foundations of my PhD to further examine US foreign policy, specifically cultural diplomacy, as well as on US-Iran relations post-Cold War.

PhD: British and US Cultural Diplomacy and Propaganda in Iran 1953-1958 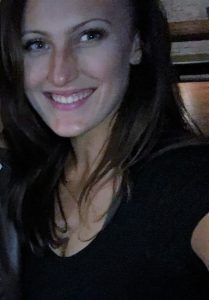 Areas of Research: My thesis traces the emergence of New Religious Movements in the US during the 19th century. In particular, I am interested in the establishment of the Christian Science Church and the influential women who were members. Through insisting itself to be an apolitical movement, the political alliances of each of these women were clearly informed by their faith. I seek to draw parallels between the theology and practices of the Church with popular social politics at the turn of the century. 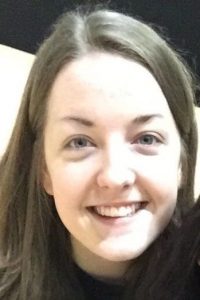 I was awarded a MA with distinction and the Jeanette Martin Prize for Best student of the Year by the University of Reading in 2019.