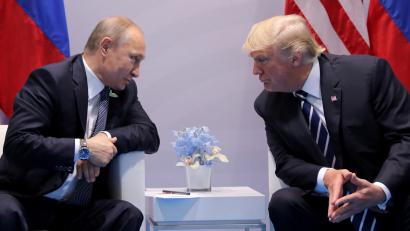 by Joseph O’Mahoney, Lecturer in Politics and International Relations, University of Reading

Donald Trump announced in October 2018 that he was planning to terminate the Intermediate-Range Nuclear Forces Treaty (INF) with Russia.  Then, on 4 December, US Secretary of State Mike Pompeo declared that Russia was in material breach of the treaty.  He announced that, in 60 days, the administration would suspend US obligations under the INF and withdraw in six months unless Russia returns to compliance.

The INF, signed in 1987 between Ronald Reagan and Mikhail Gorbachev, prohibits the US and Russia from building ground-launched cruise missiles with a range of 500km to 5500km.  There had been an arms build-up of this type of nuclear-armed missile in the 1970s, increasing the fears of European countries in range (e.g. West Germany was about 500km from the USSR).  As a result of the treaty, 2700 missiles and their launching systems were dismantled. 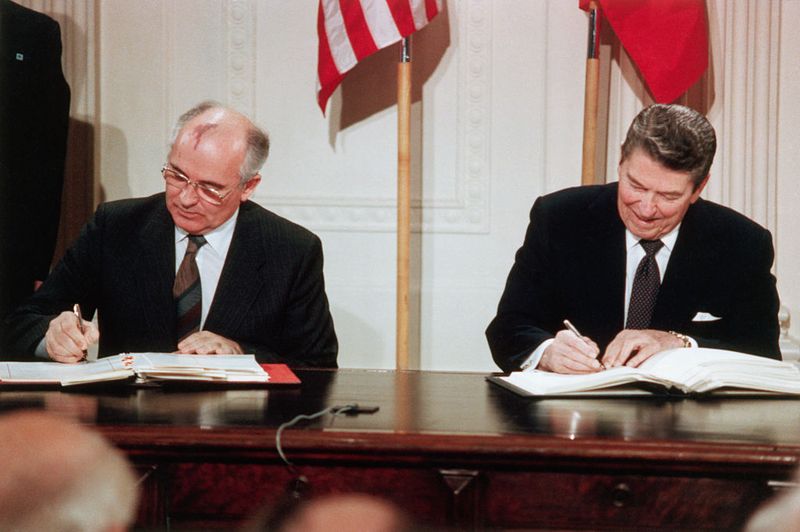 The INF was part of a process of arms control that persisted through the end of the Cold War that not only halted the nuclear arms race between the US and the USSR but also resulted in some disarmament.  Withdrawing from and terminating the INF would “fuel a new arms race with Russia”, increasing the chances of tensions, miscalculation, and ultimately the use of nuclear weapons.

Given these risks, why is the US withdrawing from the treaty?  It is true that Russia has been developing and testing a cruise-missile system that could be launched from a ground-based launcher, the Novator 9M729.  The Obama administration sent Vladimir Putin a letter claiming this back in 2014.  But why withdrawal, rather than other diplomatic options like renegotiation, or addressing Russian concerns over US weapons systems in Romania and Poland?  And why now, when “withdrawal offers few benefits and solves no significant security problem, while raising some potential costs and obvious disadvantages”?  The most plausible answer depends on knowledge of Trump’s personality.

Trump is a lazy, incompetent narcissist.  This capsule description of his foreign policy doctrine goes a long way to explaining a consistent theme in his administration; withdrawing from things.  Trump does not work hard, famously watching a lot of television and playing a lot of golf. 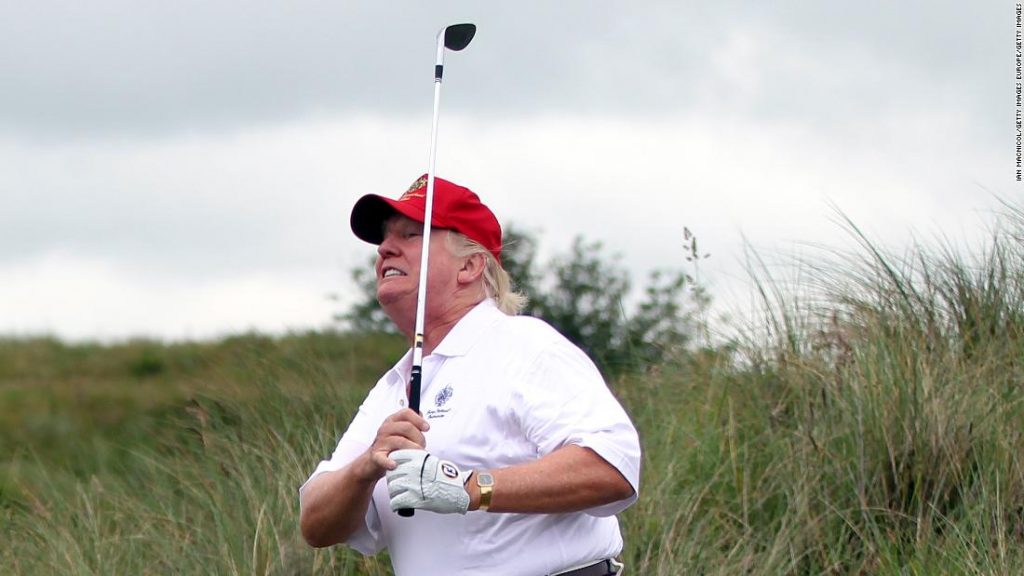 He also has a track record of being “dangerously ignorant of world affairs” and does not remedy that in office by paying attention to briefings or intelligence information.  And he fits the diagnostic criteria for Narcissistic Personality Disorder.  How does this affect his foreign policy decision-making?  Politics in general and foreign policy in particular is hard, slow, and usually the result of a collective effort with diffuse responsibility.  However, some political actions are easy, quick, and obviously attributable to a single person.  These types of actions are more appealing to Trump because he doesn’t have to work hard at getting them done, he doesn’t have to know much about the issue in order to know what to do and get a result, and the action results in attention being paid to Trump personally.  Withdrawing from things ticks all of these boxes.

The list of things that Trump has withdrawn from includes such highlights as the Paris Agreement on climate change, the Joint Comprehensive Plan of Action aka the Iran Nuclear Deal, the Trans-Pacific Partnership trade deal, and the UN Global Compact on Migration.  He has also announced his intention to withdraw from NAFTA and the NATO alliance.  Trump’s insatiable attention-seeking and lack of stamina and ability explain why he likes withdrawing from international agreements like the INF.

Even if we accept all of the arguments in favour of challenging Russia on its breach of the INF, Trump’s method of doing so remains inexplicable except in terms of his personality flaws.  A public, unilateral declaration of termination, prior to any consultation with relevant allies and without a substitute plan in place, does not actually pursue the nominal goal of a Russian return to compliance.   Nor does it achieve Trump’s stated goal of curbing the risk of an arms race with Russia.

One alternative explanation is that he has an internally consistent ideological resistance to instruments of global governance that constrain US behaviour.  John Bolton, National Security Advisor to President Trump, has certainly been consistent in his opposition to multilateral, efforts, famously opining of the United Nations building in New York, that “If it lost ten stories, it wouldn’t make a bit of difference”.   He has notably opposed UN peacekeeping and involvement in places like Kosovo and East Timor, as well as US membership of the International Criminal Court.  He also led the Bush Administration’s withdrawal from the Anti-Ballistic Missile Treaty in 2002 and biological and conventional weapons agreements.  He was one of the main actors pushing US withdrawal from the Iran nuclear deal. 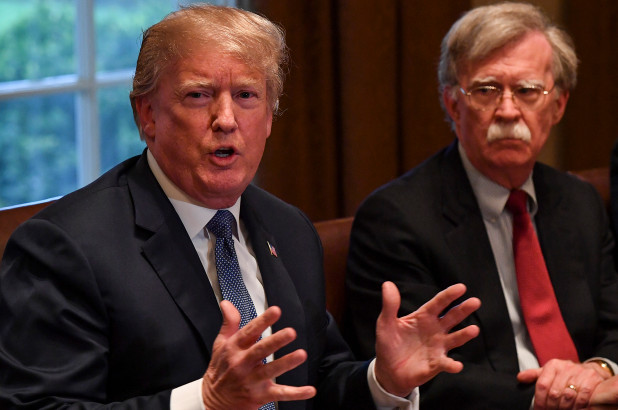 However, Trump and Bolton do not always see eye-to-eye, as the recent Syria debacle illustrates.  In unilaterally announcing withdrawal of US troops from Syria, Trump’s proclivity for withdrawing from things clashed with Bolton’s policy preferences.  So, even though Trump and Bolton share a “disdain for international institutions, alliances and norms”, the force of Trump’s personality continues to shape US foreign policy.