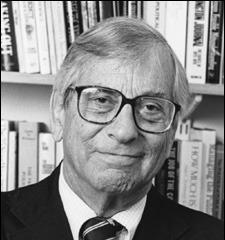 Supported by the University of Cambridge Mellon Fund

The Richard E. Neustadt Book Prize is well established as the top prize in the UK devoted to publications on US politics, awarded by the APG to the best book in the field of US government and politics (including political history and foreign policy). In recognition of the valuable contribution made over the years to APG’s work by our colleagues in other European countries, eligibility is this year being extended to include authors based at any university in Europe.

Works nominated for the 2019 Richard E. Neustadt Book Prize must be:

The 2019 Prize will be awarded by the panel of judges to the book that they consider to be the best from those nominated. The £400 Prize for 2019 is generously supported by the University of Cambridge Mellon Fund. It will be presented at the APG/BAAS Annual Colloquium hosted by the Eccles Centre at the British Library, London, on 8 November 2019.

Entrants for the prize should arrange for four (4) copies of their book to be sent to the Co-chair of the American Politics Group at the following address:

School of Politics and IR