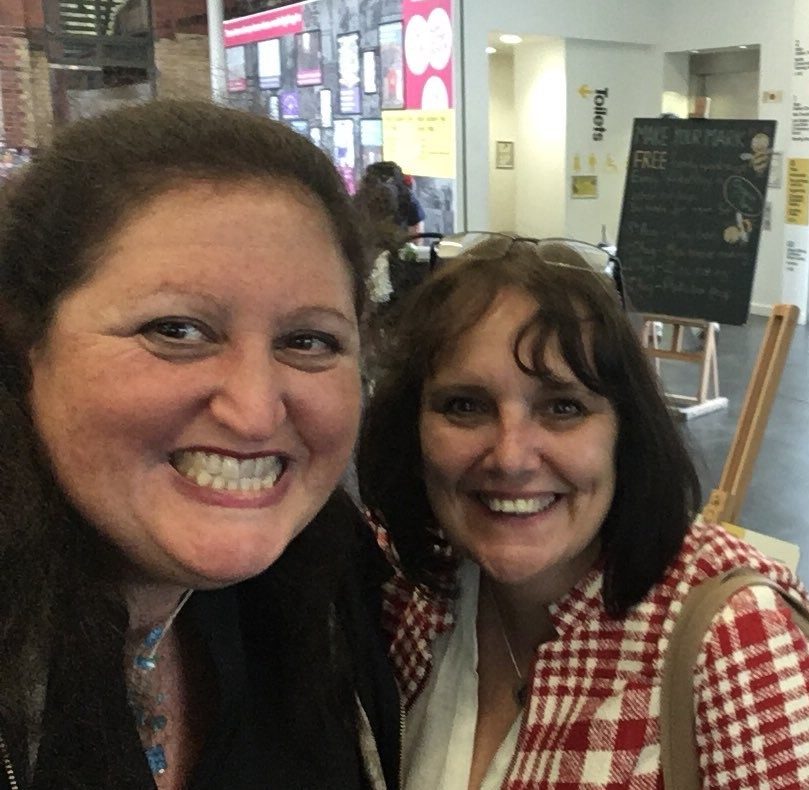 The centenary commemoration of Nancy Astor’s election to Parliament by a by-election to become the first woman to take her seat in the House of Commons couldn’t be more relevant and resonant. In the last few years the rising number of women MPs has gone some way in honouring Astor’s legacy and that of the trickle of women who made up that first generation of women MPs. Since the passage of the Parliament (Qualification of Women) Act passed in November, 1918, there have been 497 women Members of Parliament, and two of these have become Prime Minister.

However, it hardly felt like a moment for rejoicing about the place and the status of women in British politics. In the midst of an anger-fuelled, rage-filled and highly polarised UK General Election, a record numbers of women MPs decided not to stand again. Strikingly, there are a large number of Conservative women MPs, women from the same political party as Astor, who have made the difficult decision to bow out of the rough and tumble of public life. Indeed, for too many, the reason is the intolerable levels of aggression and intimidation they have faced in the line of duty since the Britain’s 2016 EU Referendum, levels that have only increased as the Brexit debate has raged on and remained unresolved.[1]

What might Astor have made of this sorry state of the affairs of state? From her first appearances in the House, she herself had been subjected to overt sexism and the hostility of her male colleagues. Her election in the Sutton Division of Plymouth “caused the utmost concern and consternation among men of her own Party who had come to regard Westminster as a place that should remain free from feminist politics. She was treated with what now shows itself to be abominable rudeness.” The men, many of whom were her friends, “cold-shouldered her” in an effort to “make her quit the Commons”, while Winston Churchill “would have nothing to do with her”[2], and as the years wore on they spared exchanged insults in social and political life.

On the one hand, Astor was more than merely a victim of sexism.  On the other, she was also a much more complex and problematic figure than these stories suggest.

She was identified as the titular leader of the so-called Cliveden Set, a semi-mythical cabal of politicians and journalists working behind the scenes to foster Anglo-German understanding in the 1930s. There is little doubt that her sex made her more vulnerable, and many attacks on her were overtly misogynist. And yet, we cannot get away from the fact that she was a ‘fellow traveller’ of the Right, that she had no qualms about entertaining Nazis, and that she was someone who expressed deep prejudices.

Her role as arch-appeaser was a stain she tried to wash off at the beginning of the Second World War. She took great pride, for instance, that her vigorous and patriotic wartime activities landed her name on the Gestapo Blacklist in the event of a Nazi invasion of Britain.

All in all, this is a vitally important aspect of her political career, her influence, and her legacy. Her entanglement in the politics of appeasement in the 1930s makes it more difficult to ‘celebrate’ her achievements.

Still, and on balance, Astor is worthy of the international, the national, and the local efforts being made to mark her centenary for reasons beyond her symbolically important achievement of being the ‘first’. Of the 36 women who became MPs between the wars, she is one of a handful who achieved celebrity status and who was widely recognisable. Most important, she fulfilled the role history imposed on her as the first woman MP. While women MPs have often been ambivalent about being seen as a woman first and a representative of a political party second, Astor accepted that she was a representative for women, regardless of party. She worked above party in both domestic and international politics. While she had played no part in the suffrage campaign pre-WWI, she was more than happy to align herself with women’s causes.

For these reasons it makes sense that at the international level she is attracting renewed attention across the Atlantic because she was a Virginian, and due to the coincidence of the centenary of the 19th Amendment in the USA (2020); that at the national level events organised by #Astor100 have been extensive; and that at the local level her statue will be unveiled in Plymouth on 28 November.

For me, #Astor100 should be about celebrating the historical milestone she achieved in the cyclical story of women’s political emancipation in Britain. That Astor happened to be a colourful figure, elegant and well-dressed (much commented upon at the time), witty, and well-connected, certainly helps us to understand why she serves well as the focal point of these commemorations. However, her legacy is complicated enough that we should beware of going overboard in celebrating her as an individual.

Julie V. Gottlieb is Professor of Modern History at the University of Sheffield. She has written extensively on the history of women in politics in 20th century Britain. Nancy Astor figures prominently in two of her publications, ‘Guilty Women’, Foreign Policy and Appeasement in Interwar Britain (Palgrave, 2015), and (co-ed. with Clarisse Berthezene), Rethinking Right-Wing Women: Gender and the Conservative Party, 1880s to the present (2017), as well as in other blogs and in the media.  She was historical consultant on the statue of Millicent Garrett Fawcett that was unveiled in Parliament Square in April 2018 to mark Vote 100.