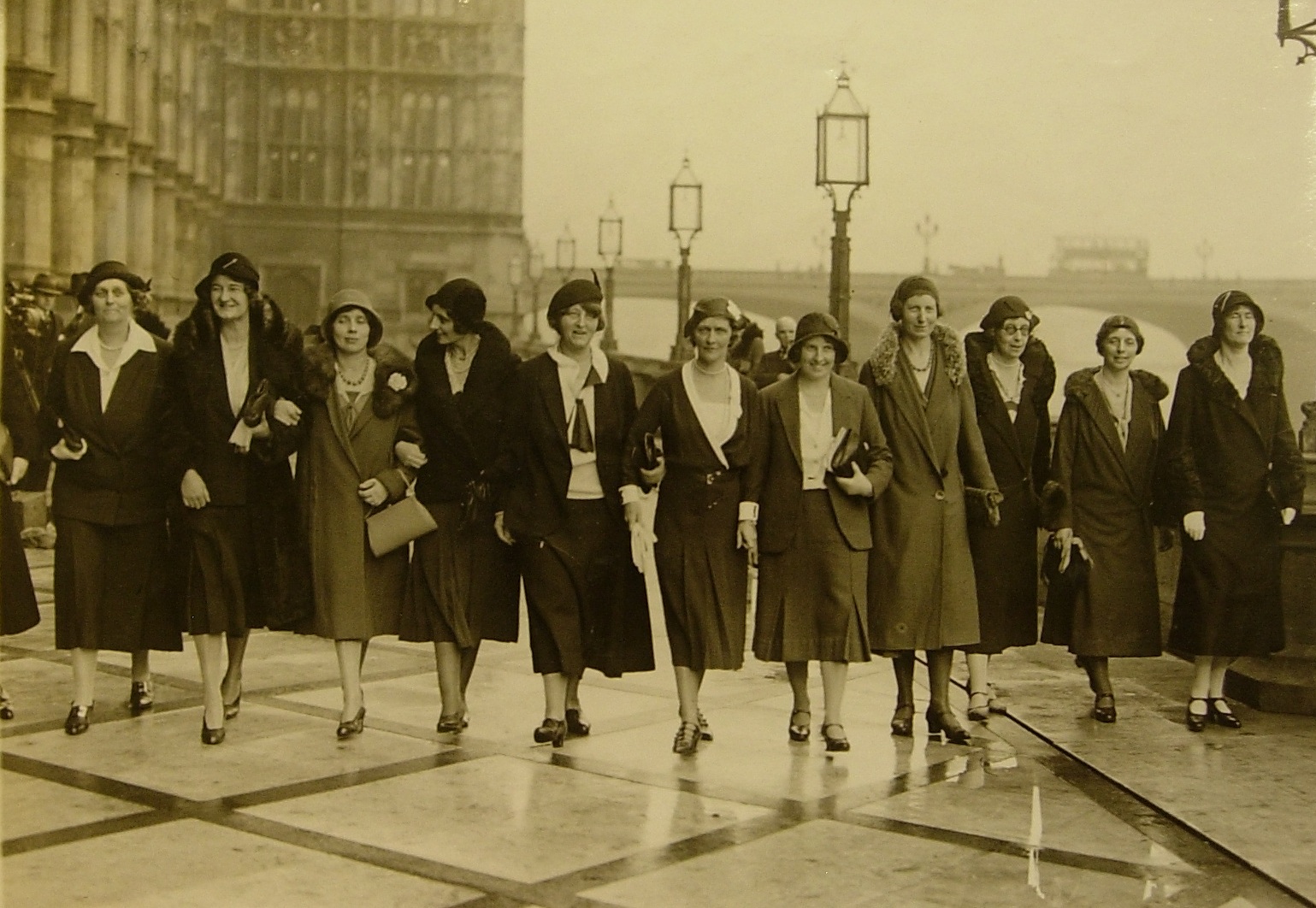 This blogpost by Sumita Mukerhjee was first published on Parliament’s UK Vote 100 blog and is reproduced with permission.

Just because I am re-reading Sumita’s work, talking to my part 3 students about British women MPs and support for the Indian Women’s Franchise and because in her blog she references some amazing materials in the Astor Papers – here it is with our thanks to Dr Mukerhjee and Vote100…

The 1918 Representation of the People Act, which enfranchised some British women over 30, had a broader impact beyond the British Isles. In commemorating the centenary of this Act, it will be important to acknowledge some of the broader geographical legacies of this suffrage victory.

Many British suffragettes and suffragists had, for example, invoked India during their campaigns and turned their attention more directly towards India after 1918. Until India gained independence from Britain in 1947, matters of the Indian women’s franchise were decided in the House of Commons. There were two significant Acts of Parliament on this issue in 1919 and 1935.

The 1919 Government of India Act enlarged and reformed the legislatures in India and enfranchised Indian men who owned a certain amount of property. Despite campaigns led by Indian women, and also British campaigners, Indian women were explicitly excluded from the new franchise. In the autumn of 1919, Indian suffragists Sarojini Naidu, Herabai Tata, and Mithan Tata, arranged meetings in the House of Commons and met with and lobbied British MPs, but were unsuccessful in persuading the government to intervene on this matter.

Although women were not enfranchised, the government did allow a concession. The 1919 Act gave Indian provincial councils the freedom to choose to give Indian women the vote. By 1930, all the provinces in British India had enfranchised women, but only if they met the restrictive property rights that also applied to men. This meant that less than 1% of the adult female population was enfranchised in most provinces and the ratio of male to female voters in India was about 25:1.

The 1918 Parliament (Qualification of Women Act) whichenabled women over the age of 21 to stand for election also had broader geographical impacts beyond Britain. The early generation of British female MPs had a keen interest in Indian female suffrage. Nancy Astor, the first female MP to take up a seat in parliament, was very supportive of Indian women who were fighting for the right to vote. As more women took up seats in parliament, Astor was able to gain more allies. The Indian suffragist Radhabai Subbarayan wrote to Astor in August 1932, asking her to bring all the female MPs in parliament together to support Indian women. As Subbarayan put it: ‘We expect you, as women, to help us’.[1]

Eleanor Rathbone, the Independent MP for Combined English Universities from 1929 to 1945, was also an active campaigner on behalf of Indian women. In 1933, Rathbone set up a Committee for Indian Women’s Franchise, and took a leading role in pushing through reforms to the franchise in the subsequent 1935 Government of India Act.

Led by Astor, Conservative female MPs were keen to show that Conservatives could take the lead on this issue. As Astor put it in March 1934, ‘I was extremely anxious that all the pressure with regard to Indian women should not come from the Liberal and Labour women, and for this reason I took fairly active steps in order that the Conservative women might be in a position to express some sort of an opinion’.[2]

Mary Pickford, Conservative MP for Hammersmith North from 1931 to 1934, took up a place on an Indian Franchise Committee that toured India in 1932, looking for ways to increase the number of men and women who could vote. Irene Ward, Conservative MP for Wallsend 1931 to 1945 (and then Tynemouth 1950-1974), was also known for her interest in this issue. She put forward two amendments to the 1935 Government of India Act to increase the number of Indian women who could vote. Aware that MPs needed grassroots support for these amendments, Ward met with and lobbied northern Conservative groups to ensure there was wide-scale party support for this issue. Meanwhile, Astor urged Ida Copeland (MP for Stoke from 1931 to 1935) to pass resolutions at Conservative area councils in the East and West Midlands in support of Indian women. Thelma Cazalet also supported her colleagues on this issue.

Nancy Astor wrote to Samuel Hoare, the Secretary of State for India, in July 1935 on this matter. ‘I can’t sit down quietly under a scheme which is going to enfranchise only one woman to sixteen men at the best.’

Astor went on: ‘We must have a proportion of one to five by some means or other. Unless that is secured you will have a suffragette agitation in India in a very short time- and you will deserve it. Surely you know that the Indian women can make themselves troublesome? If they are left out of the new constitution instead of getting their help you will get their hostility, and of course all the more active of them will become wreckers.’

She closed with: ‘You are as good a feminist as I am, I really believe. Can you sleep easy in your bed and think of India governed only by Indian men?’[3]

As a result of this lobbying, the 1935 Government of India Act enfranchised the wives and widows of existing male voters, and introduced a literacy qualification as an alternative means to qualify women to vote.

It was through the work of this first generation of British female MPs, who refused to be insular in their feminism or their politics, who engaged and conversed with Indian campaigners both in Britain and India, that they were able to enlarge the franchise for Indian women. Indian women had hoped for more, and had engaged in their own active campaigns for full universal adult suffrage. They were often critical of the timidity of British reformers who didn’t push harder to enfranchise all women. They would have to wait until 1949 to achieve this aim.