Animal bone fragments, deriving from mammals, birds and fish, represent one of the most substantial archaeological datasets from sites in the eastern Baltic on either side of the crusading period. In rare instances the remains of insects have also survived. Mammals, the most important category of species exploited by people, were essential to all aspects of daily life, providing a range of primary and secondary products from food through to clothing and traction. Their selective exploitation also reflected the management of the landscape and the character of provisioning networks which connected the countryside with major population centres, whilst the remains of wild species reflect to some extent degrees of biodiversity. At the same time, when found in archaeological contexts they typically represent human choices in exploitation. Along with habitat fragmentation and an expansion in cultivation, it is evident that relative levels of biodiversity decreased after the crusades, although this process had already begun in the Late Iron Age, during the consolidation of a native elite class ruling from strongholds. After the crusades, the new regime largely appropriated existing forms of animal husbandry and provisioning, with noticeable changes including the introduction of new stock, improved fodder and butchery technology by incoming migrants in parts of Prussia. 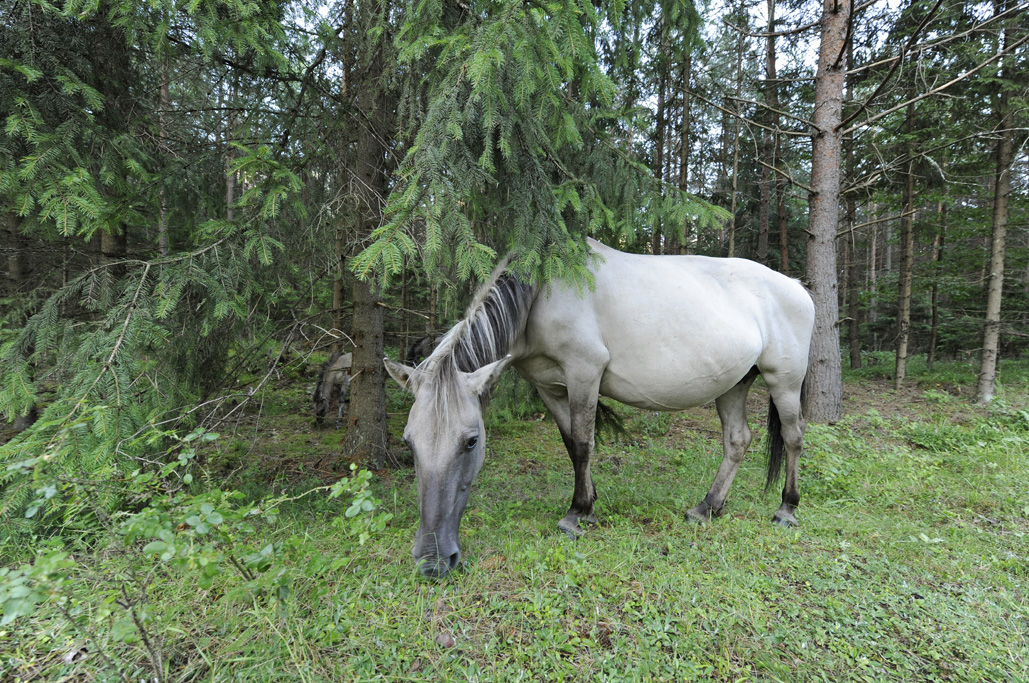 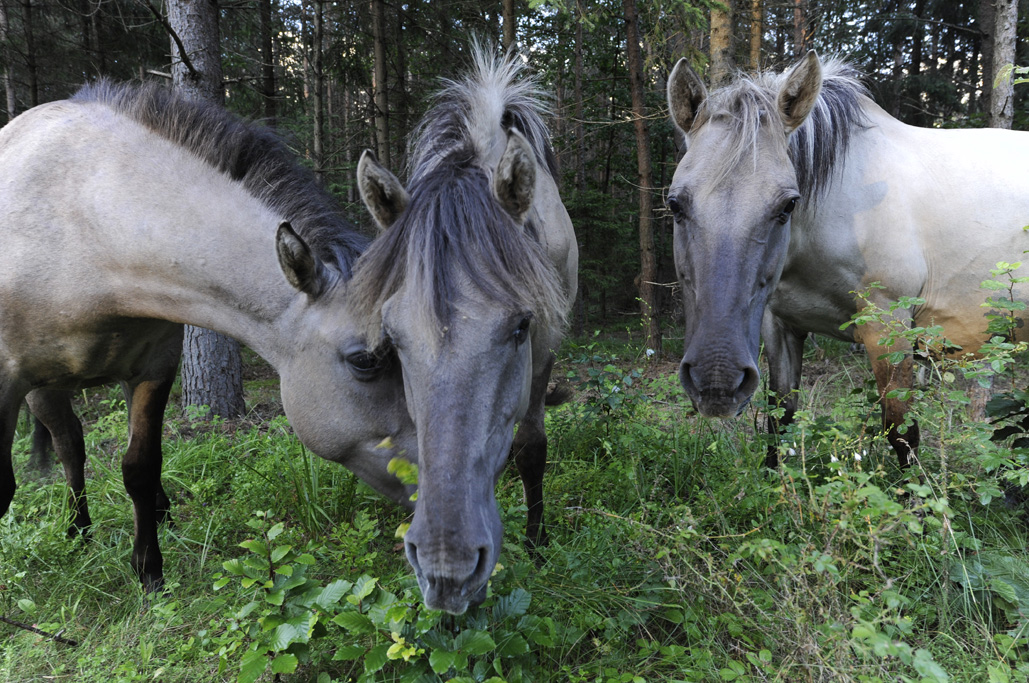 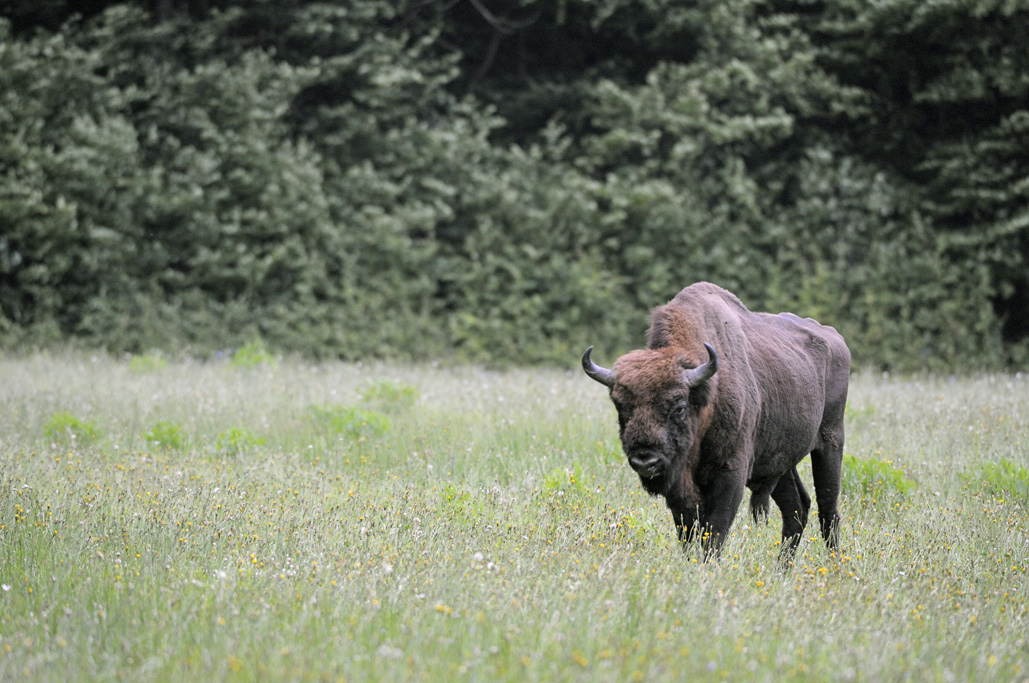 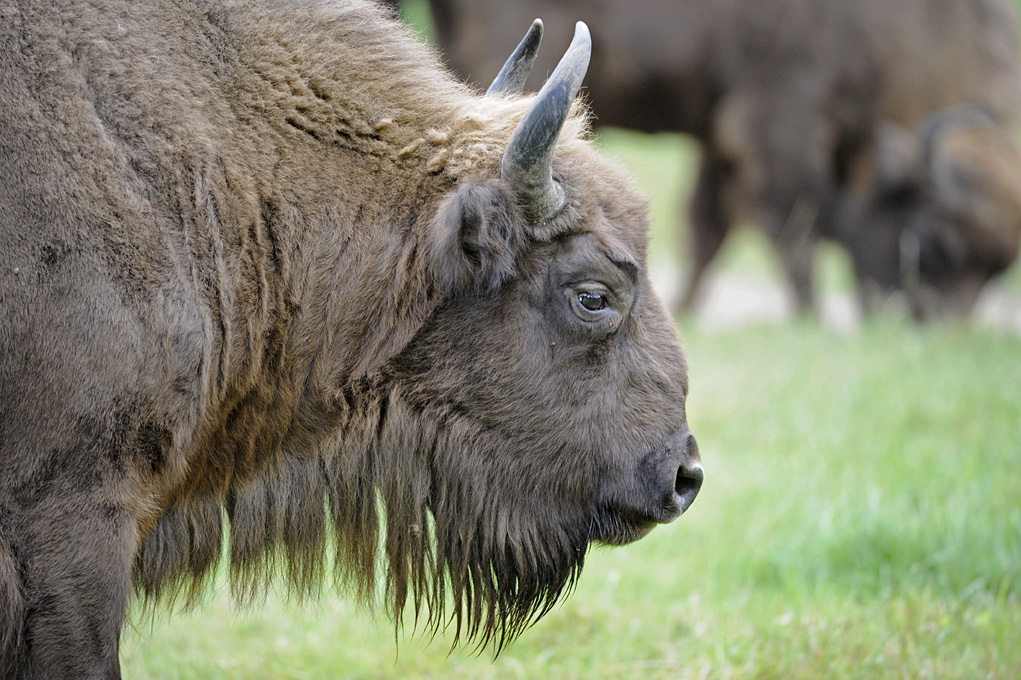 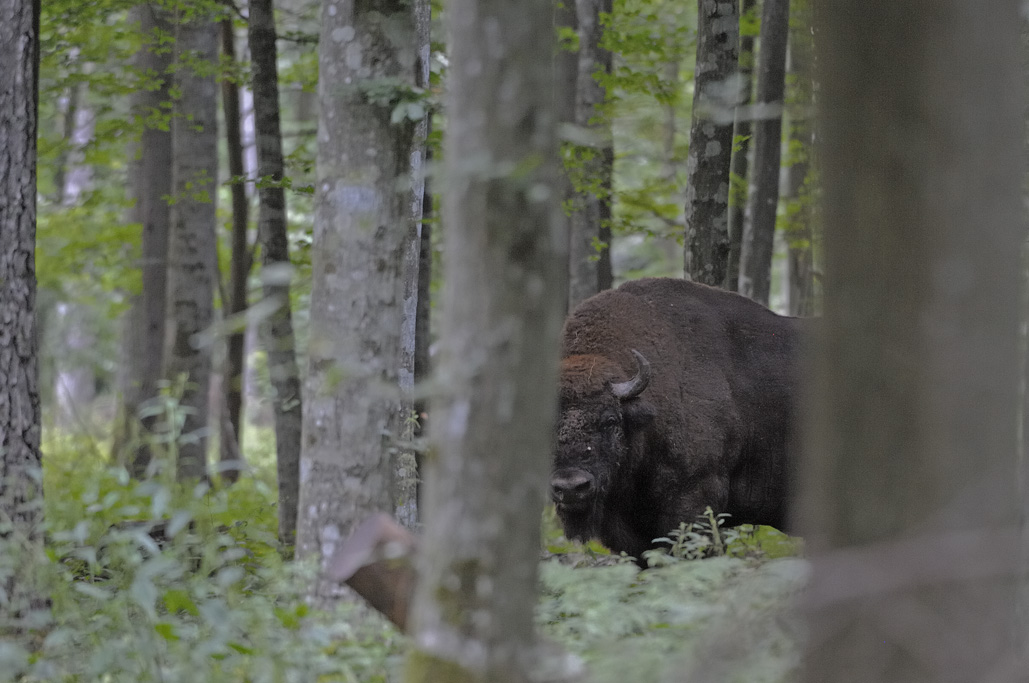 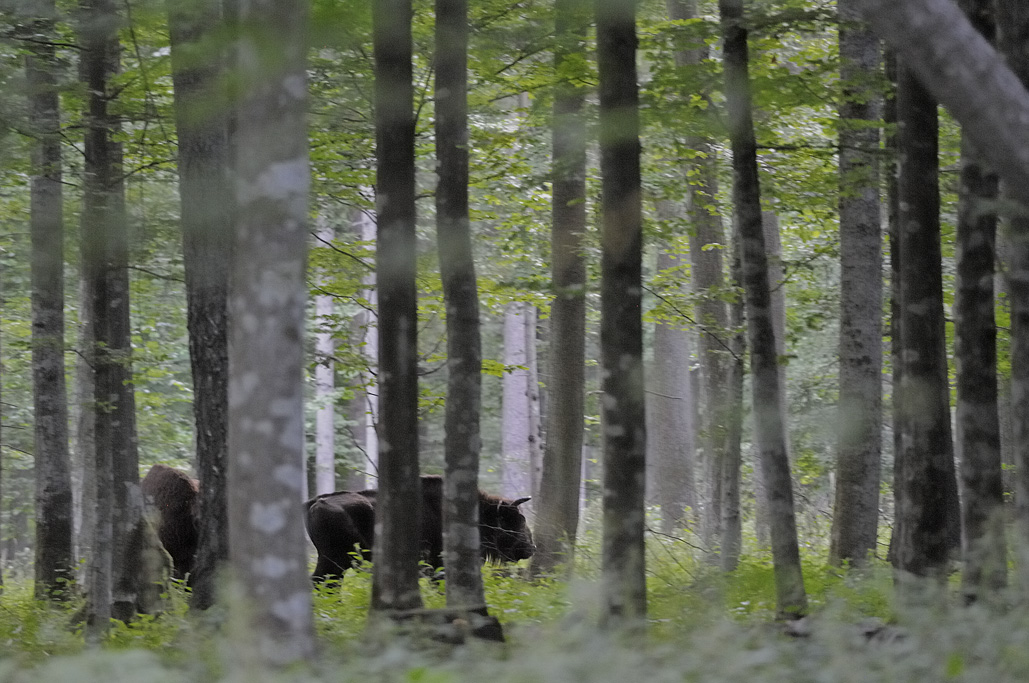 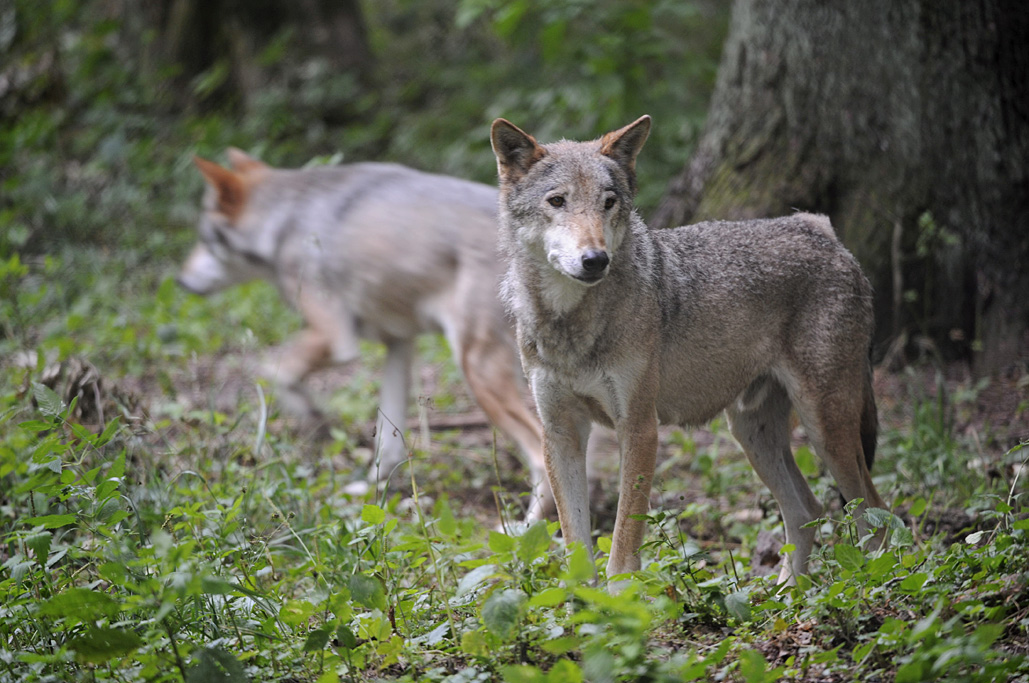 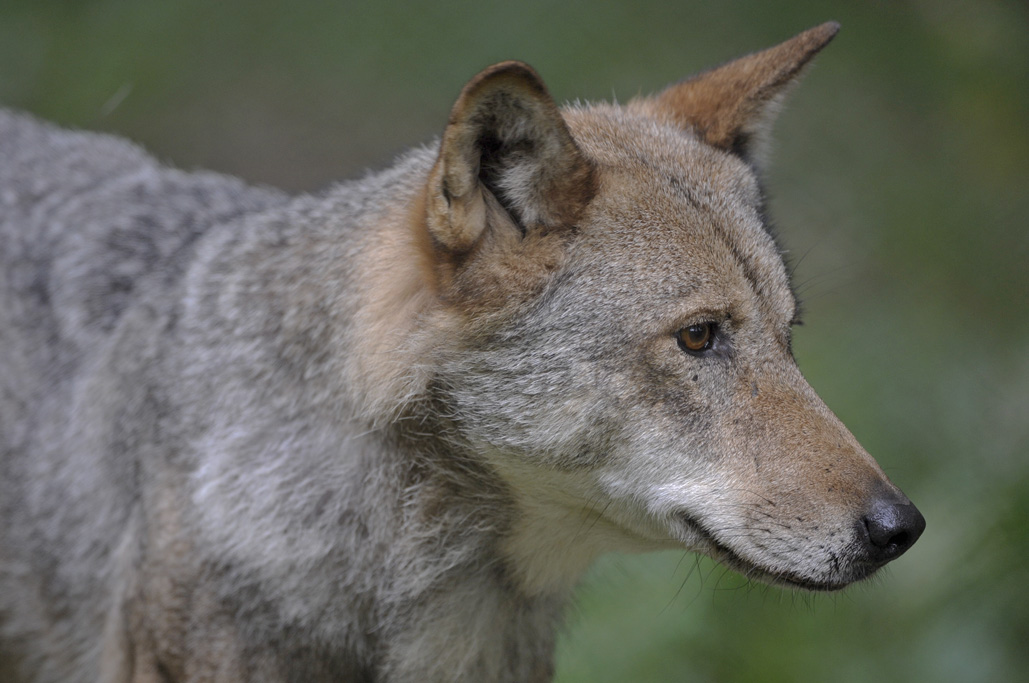 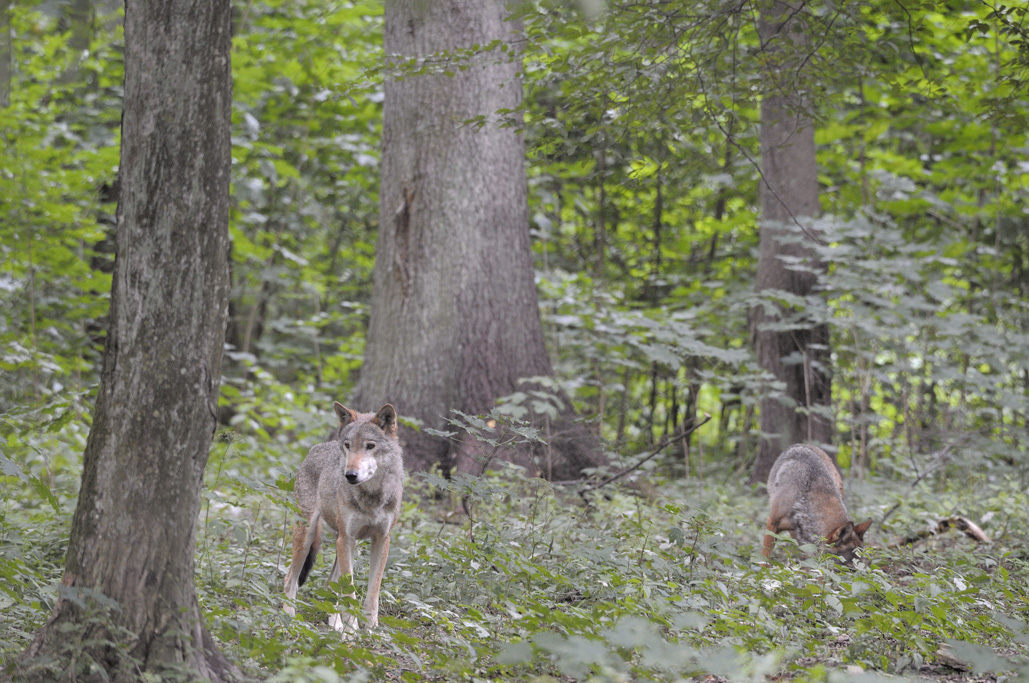 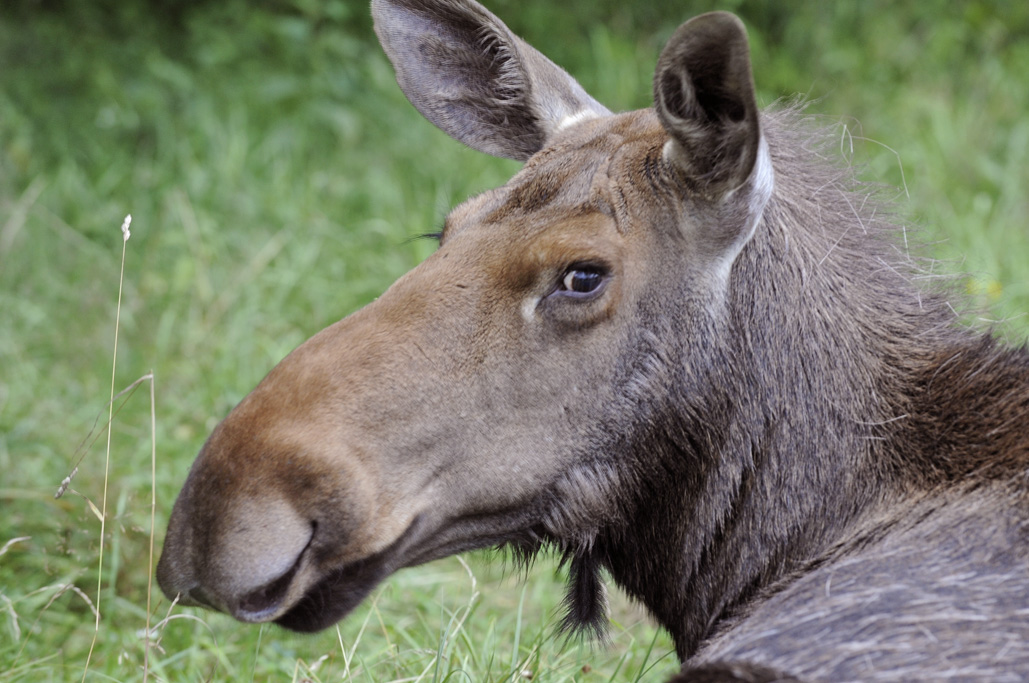 Publications produced by the team

Seetah, K., Pluskowski, A. G., Makowiecki, D., and Daugnora, L. 2014. ‘New technology or adaptation at the frontier? Butchery as a signifier of cultural transitions in the medieval eastern Baltic’, Archaeologia Baltica, 20: 59-76

Pluskowski, A. G., Seetah, K., and Maltby, M. 2010. ‘Potential osteoarchaeological evidence for riding and the military use of horses at the castle in Malbork, Poland‘, International Journal of Osteoarchaeology, 20/3:235-343.