Changing patterns of local vegetation on either side of the crusading period have provided an essential barometer of human activity in the landscapes of the eastern Baltic. Plant remains vary in size from whole seeds through to microscopic phytoliths (silica structures within plants) in archaeological contexts, and pollen preserved in cores taken from lakes and peat deposits. A total of fifty cores were taken in north Poland, Latvia and Estonia, with the aim of recovering deposits representative of the likely range of landscape settings and patterns of land-use, both in proximity to castles, urban and rural sites, and from areas more remote from settlements, including cases where remnant woodland is argued to have been maintained as a managed resource through the medieval period. The analysis of the pollen in these cores provided key data on changes in vegetation environment and land-use, indicating that intensive cultivation was already present in parts of the eastern Baltic before the Crusades. Elsewhere it intensified in the later medieval period following population growth and an influx of migrants. Plant macrofossils, the charred remains of seeds and fruits obtained from archaeological deposits, highlighted plants which were economically important in diet and medicine, as well as reflecting traces of harvesting, storage and trade. Fragments of wood and charcoal, as well as timbers preserved in buildings which could be dated with dendrochronology, also contributed to an understanding of the exploitation of woodland resources. 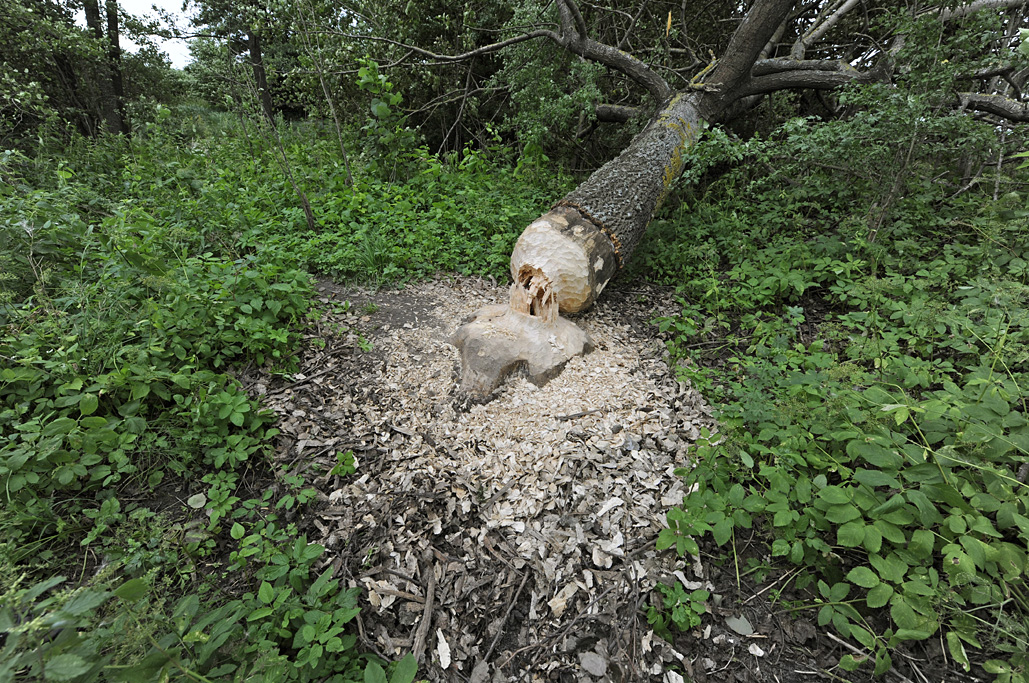 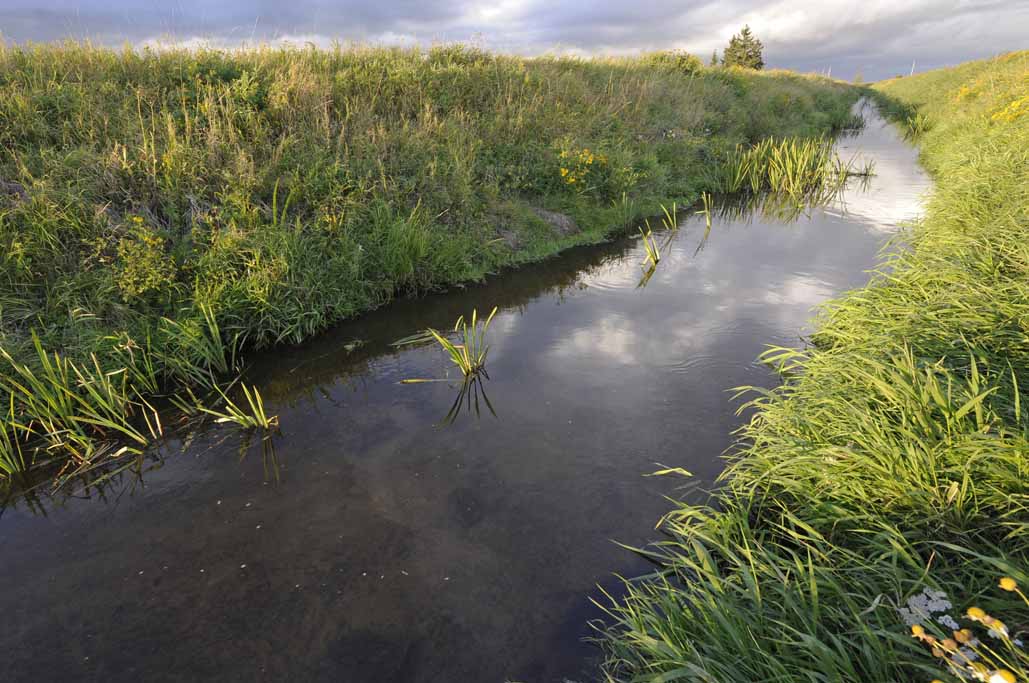 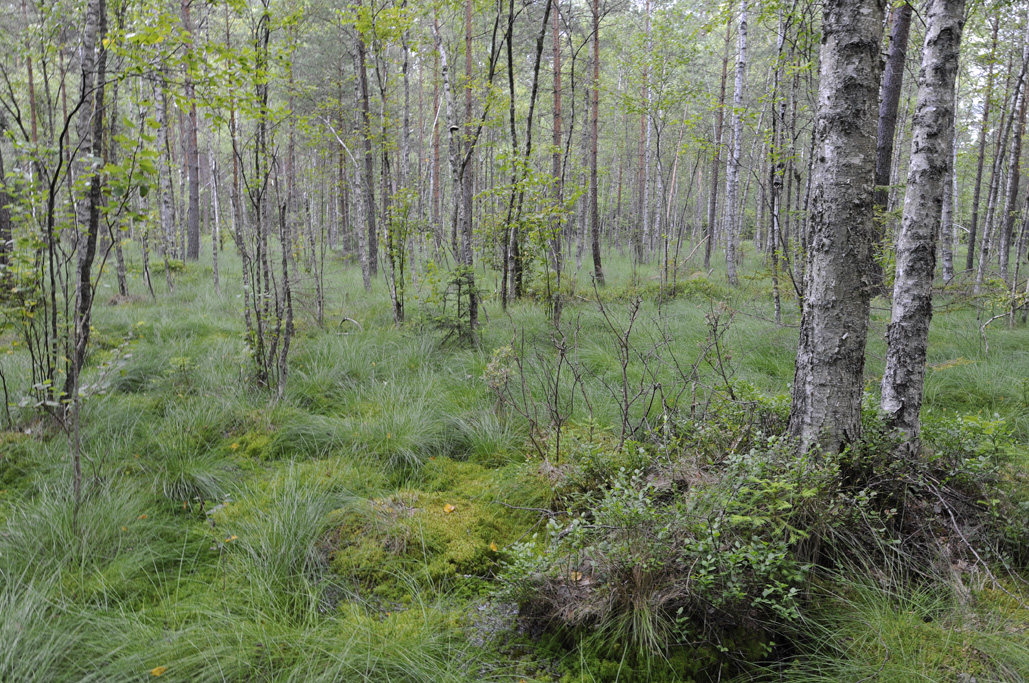 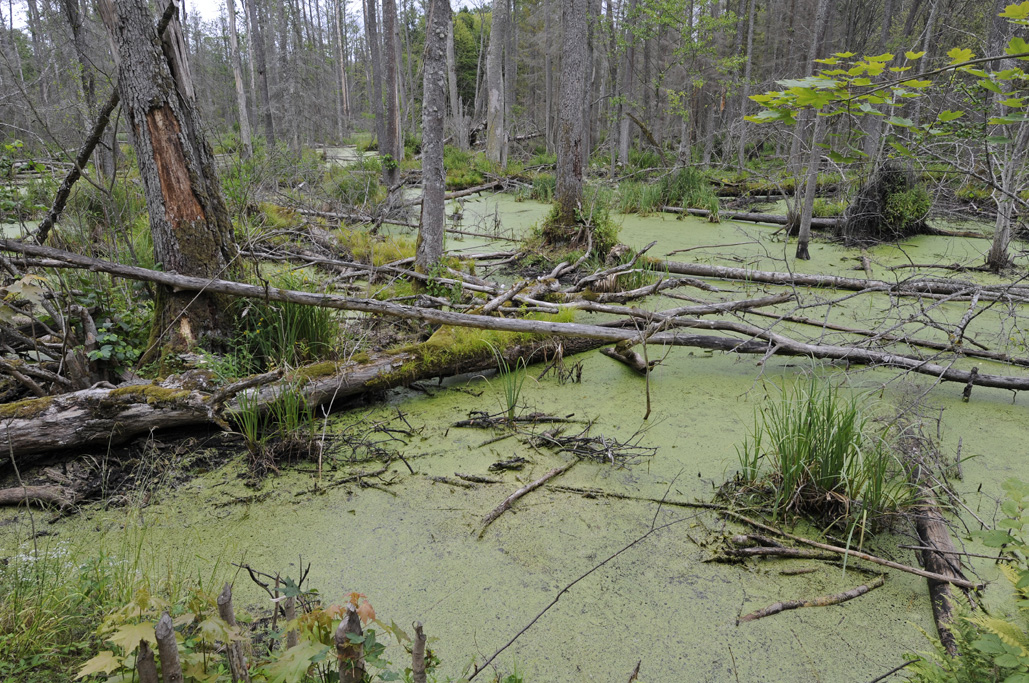 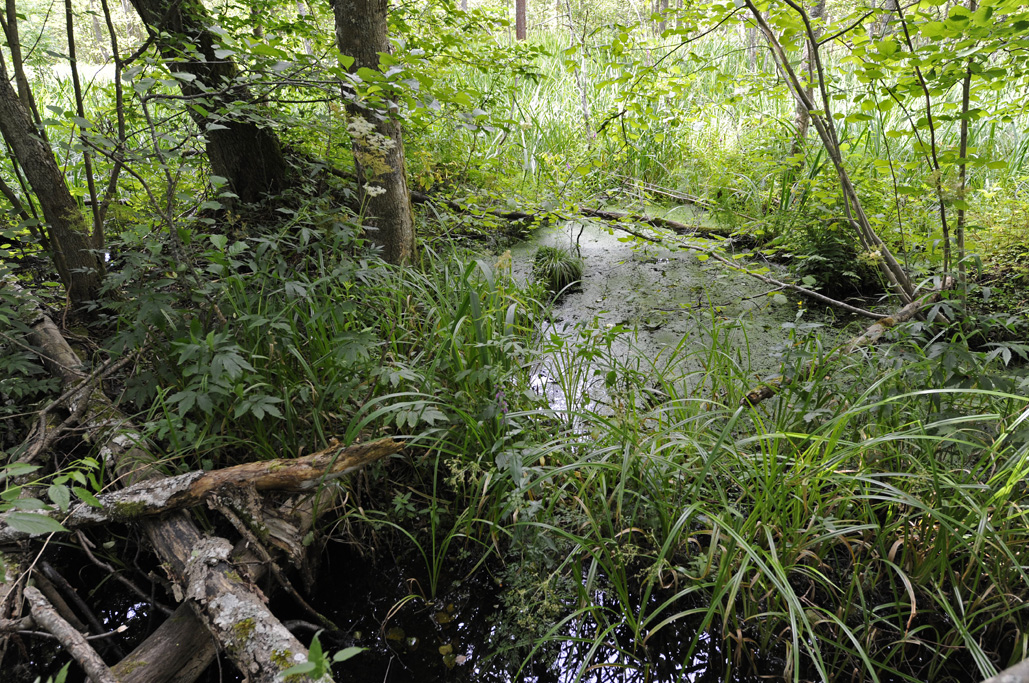 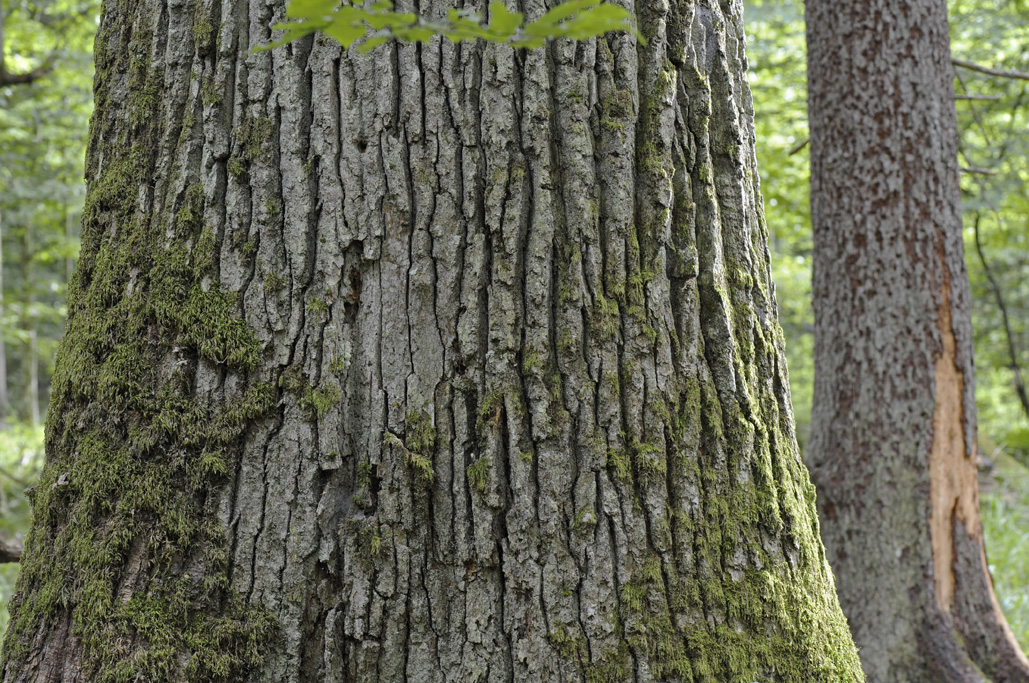 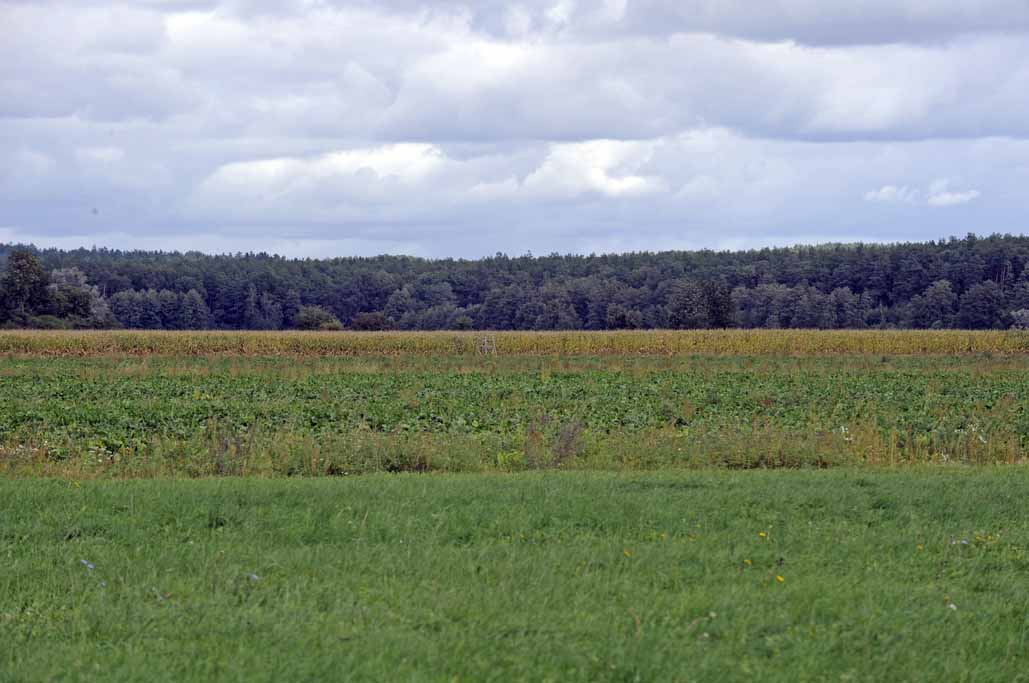 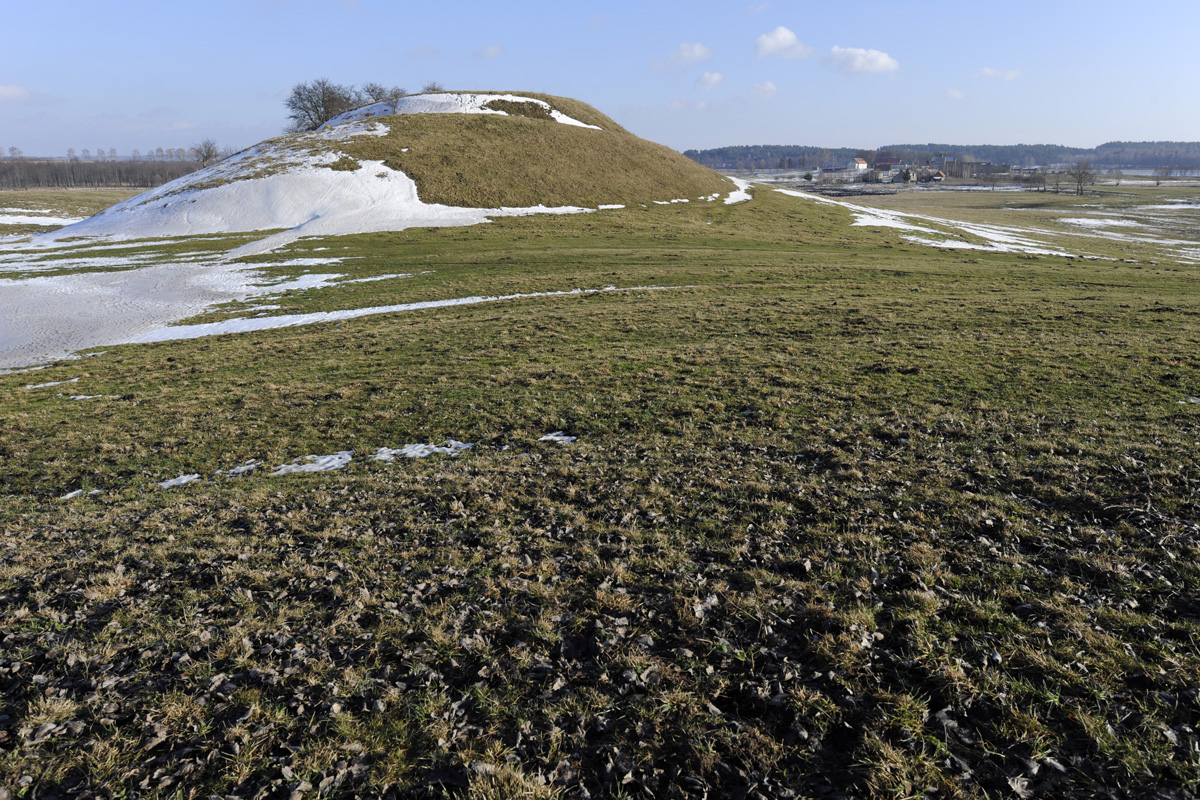 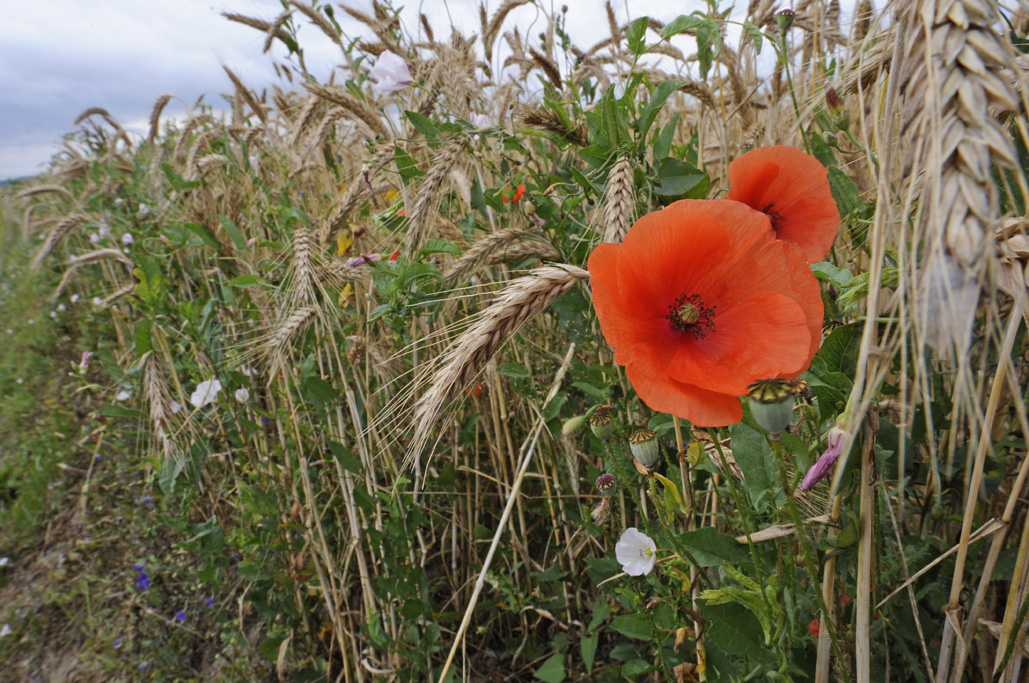 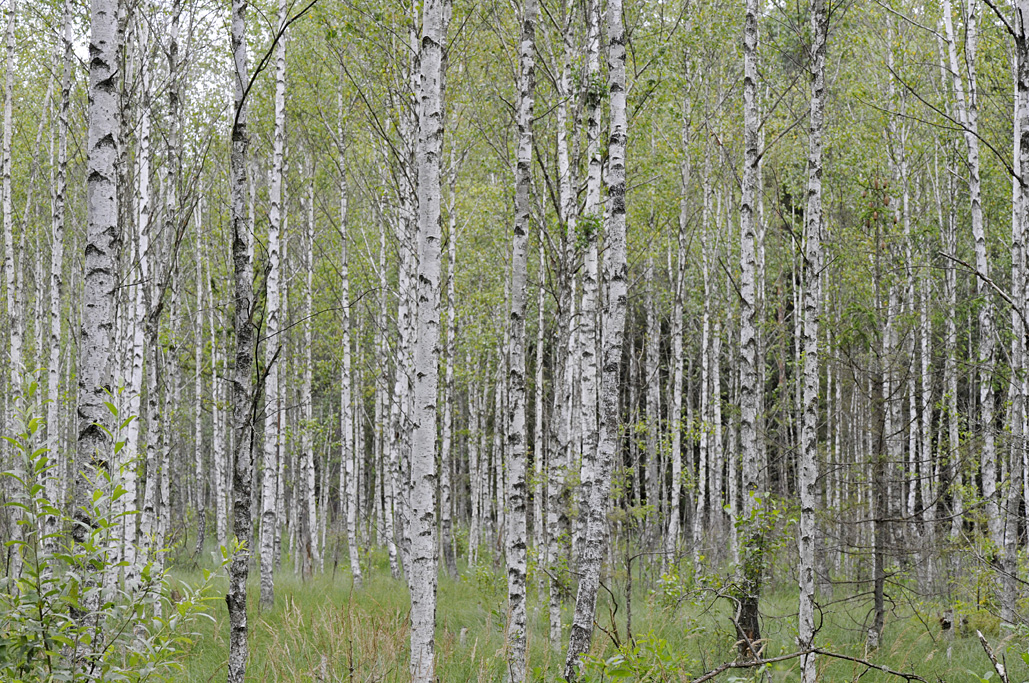 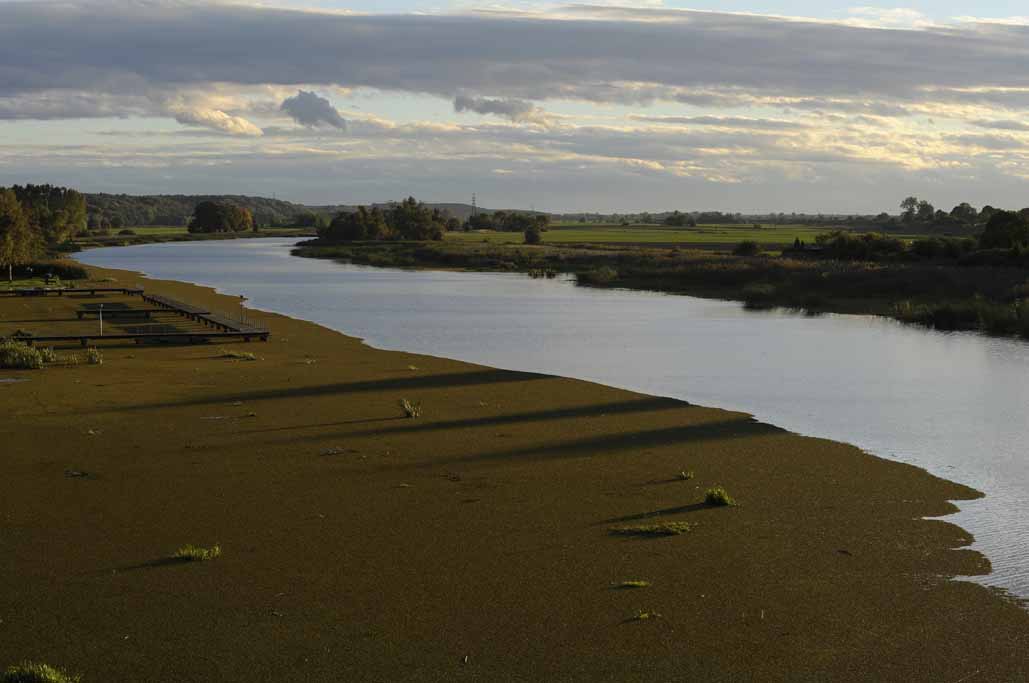 Publications produced by the team

Brown, A. Poska, A and Pluskowski, A. G. 2019. ‘The environmental impact of cultural change: Palynological and quantitative land cover reconstructions for the last two millennia in northern Poland’, Quaternary International 522: 38-54.

Brown, A. and Pluskowski, A. G. 2014. ‘Medieval landscape transformation in the south-eastern and eastern Baltic: palaeoenvironmental perspectives on the colonization of frontier landscapes’, Archaeologia Baltica, 20: 24-46.