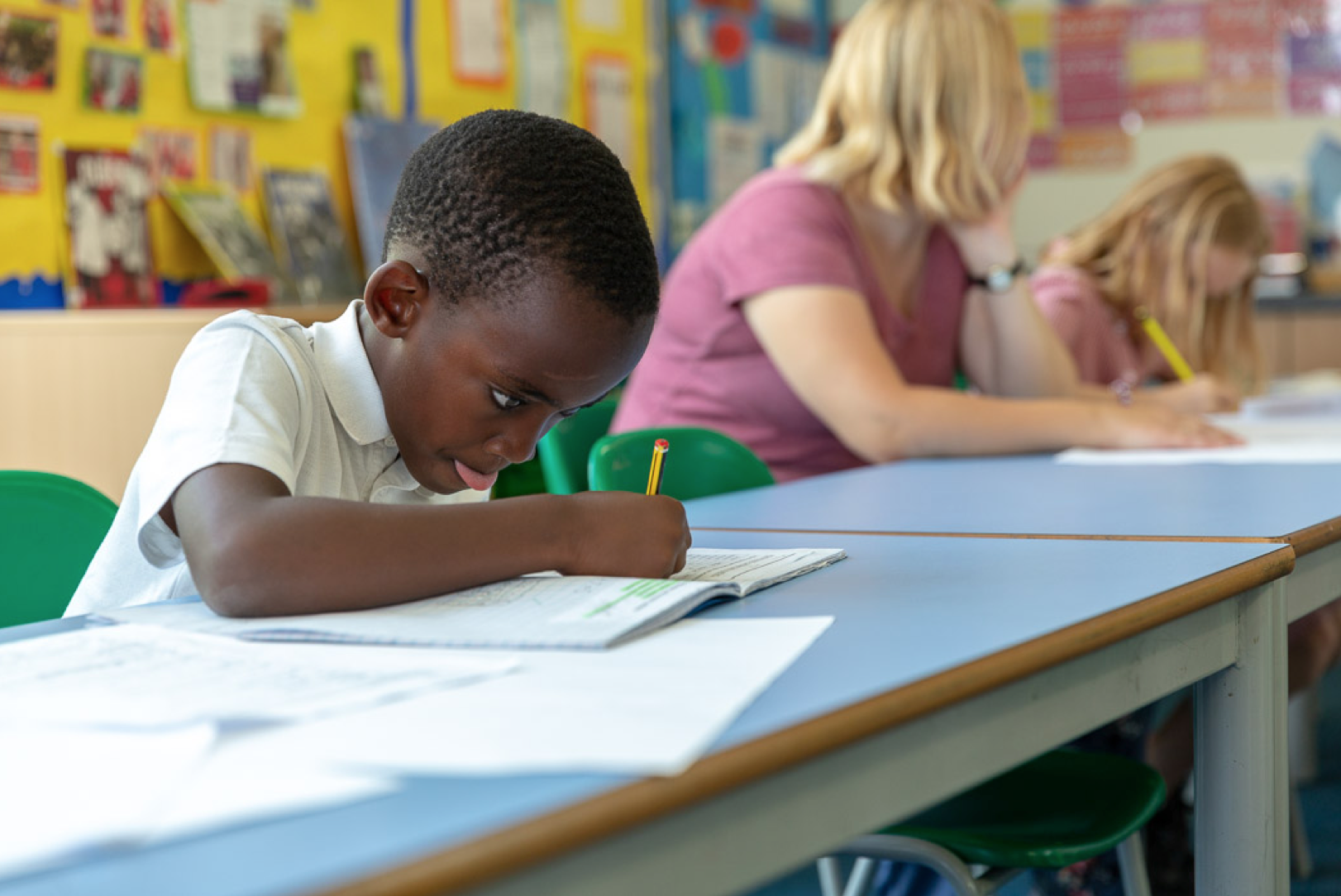 This blog post is written by Dr. R. Harris (Associate Professor of History Education at the University of Reading’s Institute of Education). It captures key arguments as reported in Dr. Harris’s co-authored article, titled ‘The history curriculum and its personal connection to students from minority ethnic backgrounds’. Dr. Harris can be reached via Twitter here. 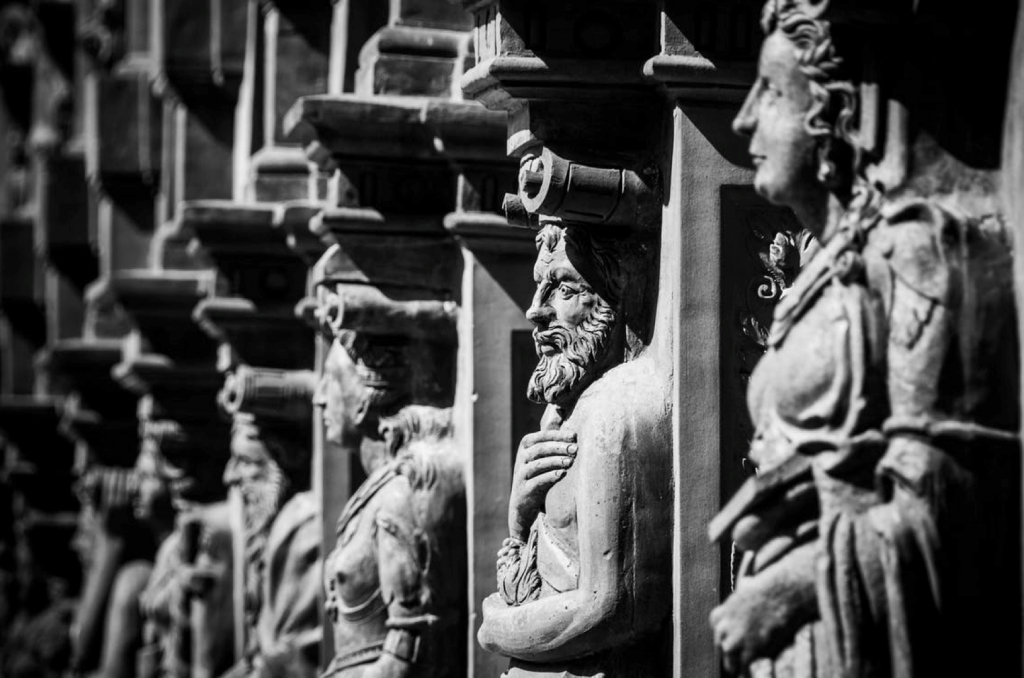 The exclusive nature of the history curriculum

November is a good time to reflect on Black History Month which has just happened in the preceding month, because its existence raises some interesting and challenging questions for schools. In particular, what impact does it have on students from minority ethnic backgrounds.

History teaching is often seen as an important dimension in the development of identity, at an individual and collective level. Therefore, what message is given out to minority ethnic students when their history only merits a mention at a particular point once a year. It is not as if students are told for the remainder of the year they are doing ‘white’ history – instead they are simply doing history. Why isn’t black history just seen as history and taught as that? The problem seems to reside with the way the curriculum is constructed in many schools. This study, commented on here, carried out an in-depth investigation into the history teaching in two secondary schools in the UK, looking at what was taught in the curriculum. The study surveyed 102 students in Key Stage 3 about their experience of the curriculum, with a further 42 taking part in focus groups. 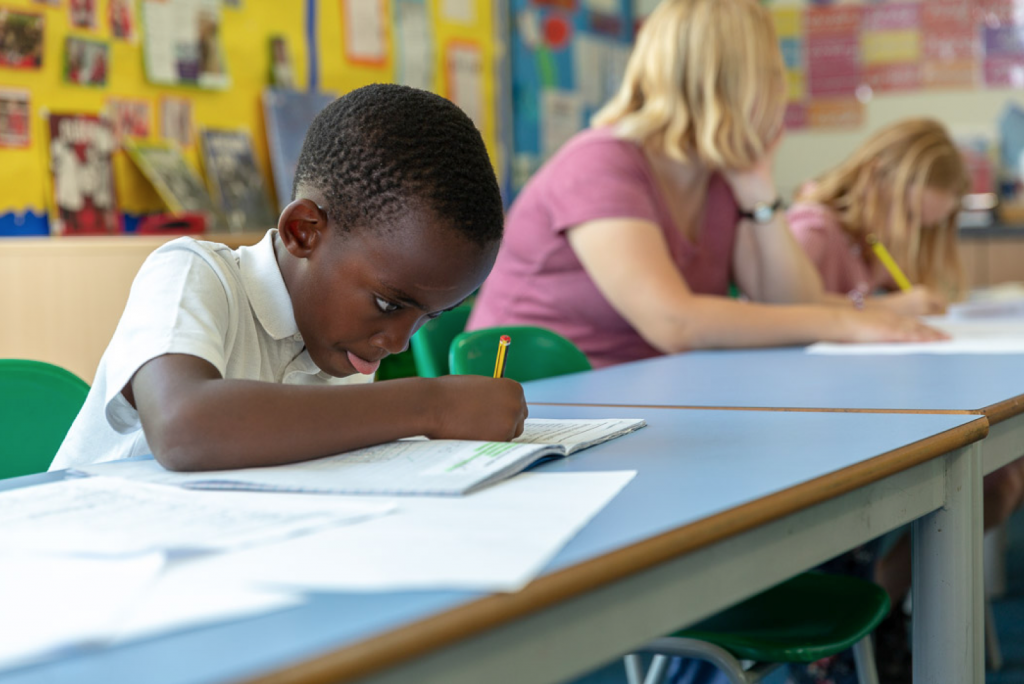 The minority ethnic students’ view of the history curriculum

Consider this comment from Dinah (pseudonym), a 13 year old student of black heritage, when asked about the history she studied in school:

Emma, another 13 year old student of black heritage, also made a similar point:

They [white students] know more about…their country, their life and everything because they…came from here…but we wouldn’t know much about our home town or whatever because…we haven’t been there.

Similar views were expressed by many other students from minority ethnic backgrounds involved in this study. The findings are also replicated in other studies e.g. Wilkinson (2014) and Doharty (2018).

It is not as if students from minority ethnic backgrounds involved in the study are rejecting British history: they clearly appreciate the importance of understanding the history of the country in which they live and where many of them were born, but they see the need to rebalance what is taught.

And from an historical perspective they are right. The past is innately diverse – societies have always had minority groups. There have always been waves of migration, leading to the mixing of peoples. And the history that is taught should reflect this. 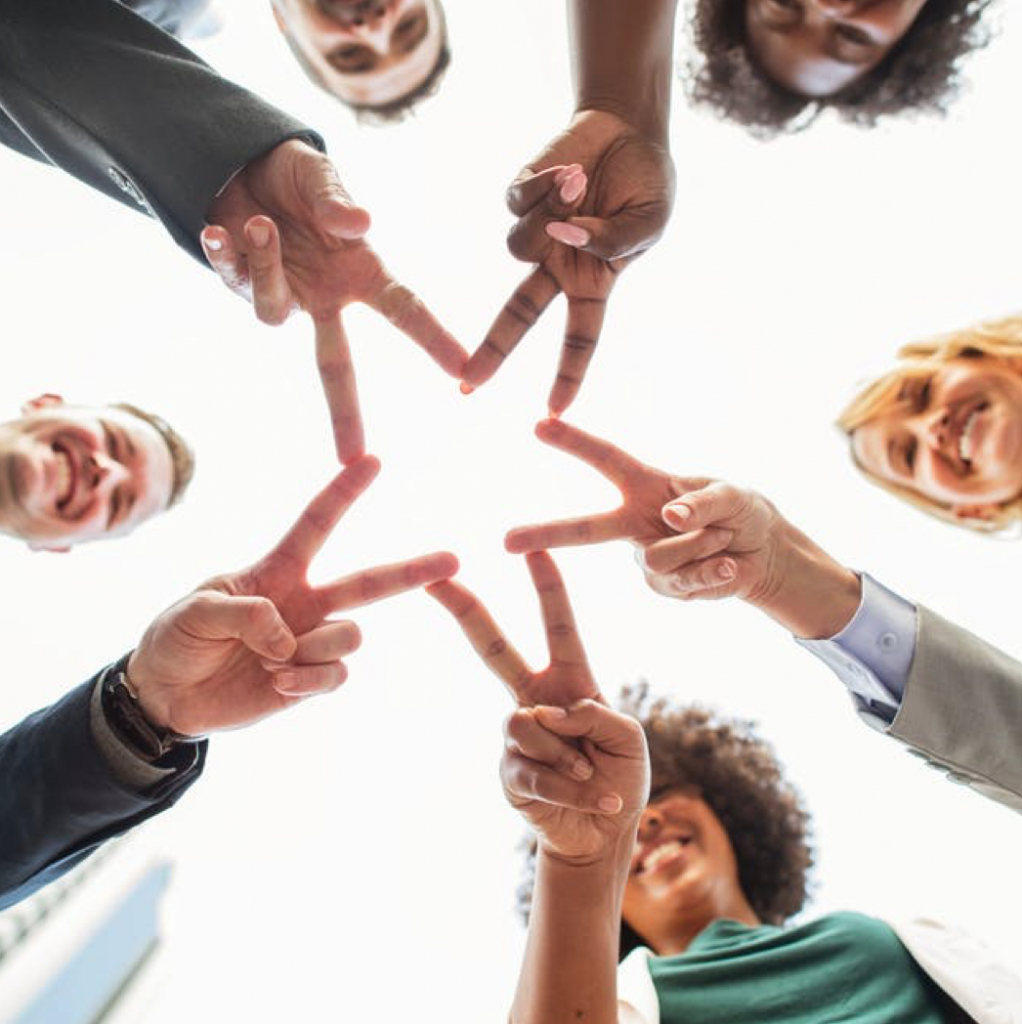 Any curriculum that is taught has been constructed and put together by someone. Decisions are made about what is valued and therefore worthy of being taught, but equally what gets left out, is also extremely important and gives out powerful messages about what is NOT valued. As Gay (2004, p. 41), an American educator, argues:

Knowledge taught in schools is a form of cultural capital and is a social construction that reflects the values, perspectives, and experiences of the dominant ethnic group. It systematically ignores or diminishes the validity and significance of the life experiences and contributions of ethnic and cultural groups that historically have been vanquished, marginalized, and silenced.

Rebalancing the history curriculum so that it better reflects the fact that the past is inherently diverse, and merges the different experiences of people in the past, rather than artificially compartmentalising and decontextualizing them, is an important challenge for history teachers. Failing to address this issue is likely to lead to a position where differences from the past are emphasised rather than any collective sense of identity being formed, and a situation where students who cannot see themselves in the curriculum are likely to become disengaged with an education system that does not appear to value them as individuals. History teachers do – although some may not appreciate this fact – actually have considerable freedom within the existing curriculum policy documents to choose what to teach and it is possible for them to construct a curriculum which can be genuinely inclusive – some teachers already do this but there are many more who, with support and greater awareness, could teach a far more inclusive past, better reflecting the past itself and the society in which we live.