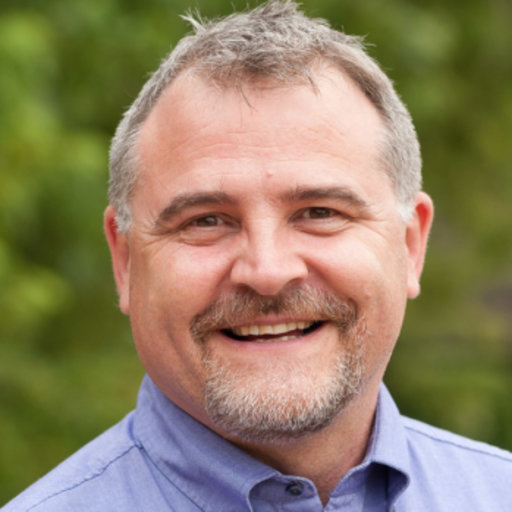 This blog post is written by Dr. Geoff Taggart (Lecturer in in Early Years Education at the University of Reading’s Institute of Education). It draws from his chapter in a recently published book, titled ‘Theorising feminist ethics of care in early childhood practice: Possibilities and dangers’.

Let Dr. Taggart know what you think of this blog post on Twitter by tagging him (@geofftaggart) in your tweets. 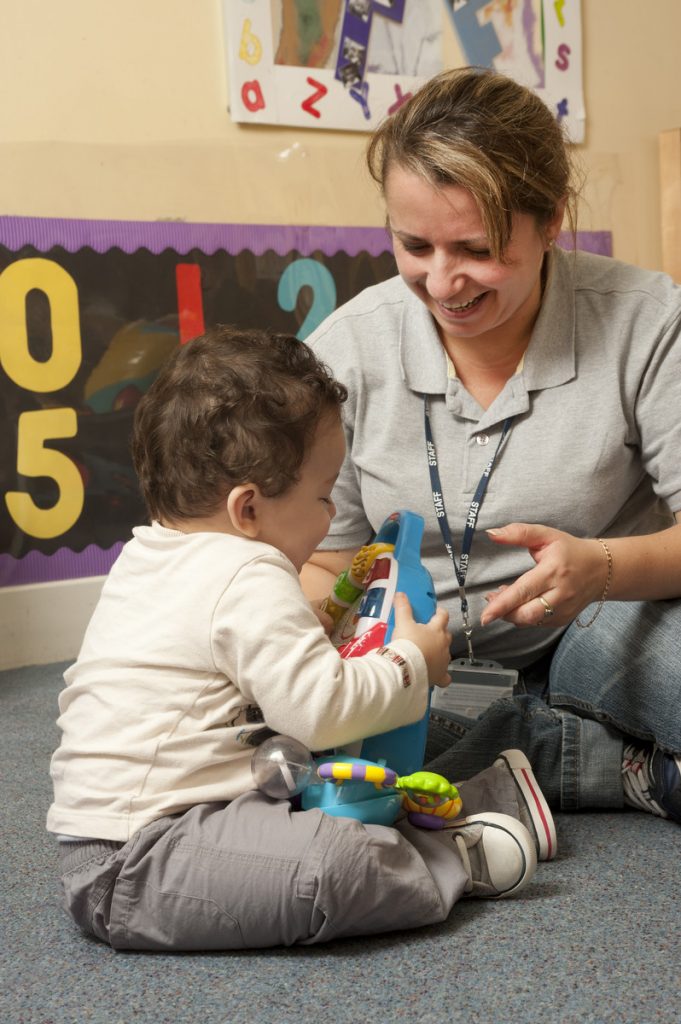 Professional, ethical practice can appear in a variety of forms. Consider these scenarios:

What did you think about this last example? Did you think it was somehow ‘different’ from the others? We often don’t think of the behaviours of kindergarten or preschool teachers as expressing ethical skills and dispositions in the same way as these other professions. Where such work is considered in popular newspapers and magazines, commentators often assume that the ethical care being offered is deeply connected to the fact that nearly all practitioners are women or ‘nice ladies who love children’ (Stonehouse, 1989). The widespread assumption is that an ethical orientation towards children is ‘natural’ and intrinsic to women so that, in contrast to other occupations, we do not actually need to teach trainee practitioners what we mean by ‘care’. This seems ironic since ‘early childhood education and care’ is an established phrase in the literature and titles of courses.

From ‘being nice’ to ‘ethical practice’

Professional early years standards focus on assessing ‘effective relationships’ and ‘good communication’ but this is not the same as assessing whether someone cares. Ignoring the professional ethical care of early years practitioners has had three effects – to marginalize these attributes as legitimate kinds of knowledge, to perpetuate assumptions about ‘women’s work’ and to justify a low-paid workforce. However, if we can reframe the informal care of these workers as an explicitly gender-neutral ethical practice, we can pave the way for further professionalisation in the sector. 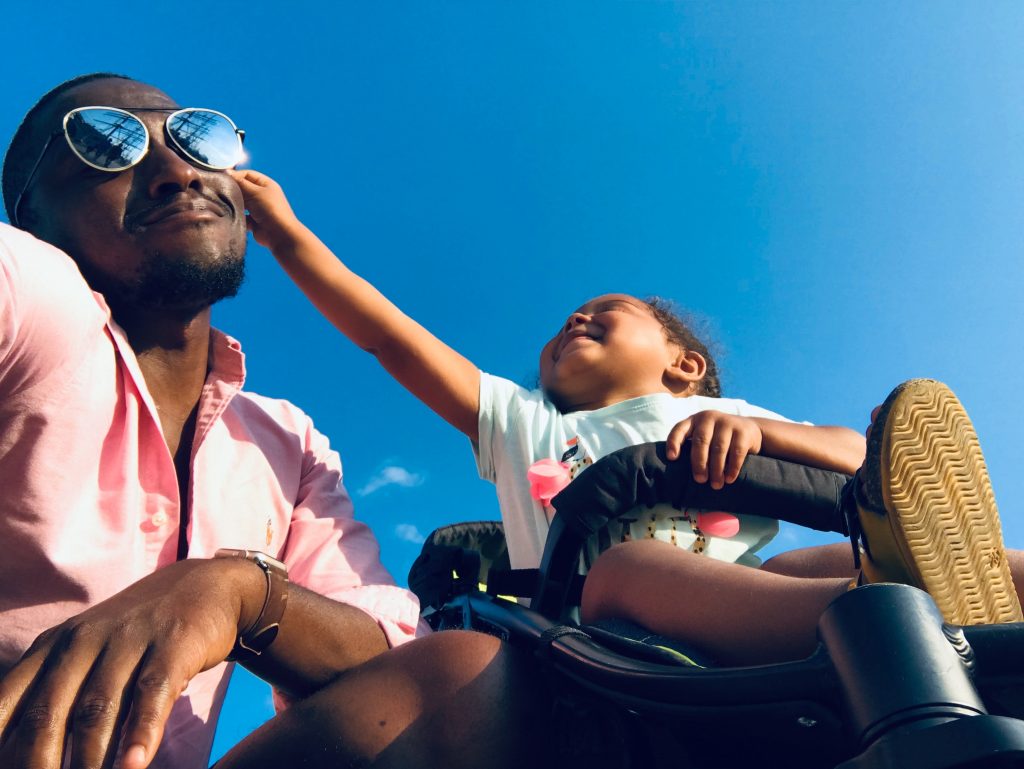 My long-term research project involves the application of ideas from philosophy and sociology to the ethical work of teaching and caring for young children. For example, should we expect kindergarten teachers to be compassionate in the way that we expect of nurses?

My first study (Taggart, 2011) sought to apply care ethics, a branch of ethics popularized by feminist philosophers, to the work of practitioners. In this understanding, actions are considered to be ethical, not necessarily because rules have been followed, but because attention has been given to the relationships involved in this particular context. This seems relevant bearing in mind practitioners follow a ‘relational pedagogy’ which is sensitive to the social and emotional needs of young children. My second argument (Taggart, 2016), drawing on social and philosophical thought on the topic of compassion, sought to show that this concept also applies to early years work. Most recently (Taggart, 2019a), I have drawn on empirical research in the emergent field of ‘compassion science’ to provide a rationale for a programme which could aim to foster compassion in trainee practitioners. Interventions to cultivate compassion have typically drawn upon mindfulness practice and I have shown how this can be included in an early years context (Taggart, 2015) alongside reflective practice and a deliberate focus on adult attachment styles (Taggart, 2019b).

So far, I have already engaged in several pathway-to-impact activities e.g. delivering bespoke training for Reading nurseries and presenting my work at national and international conferences.

It has always bothered me that most people seem to think that the purpose of preschool nursery/ childminding is to allow mums to work, rather than care being employed for a professional ideal, as something important in itself. After all, applying Aristotle, teachers are ‘for’ knowledge, doctors ‘for’ health and lawyers ‘for’ justice, so what are early years practitioners ‘for’?

Drawing on pioneering research in humanistic spirituality, positive psychology and my own earlier research (Taggart, 2001; Taggart, 2004), I argue that ‘flourishing’ is their professional ideal, exemplified by a child who is curious, healthy and securely attached. Furthermore, in the same way that we value knowledgeable teachers, healthy doctors and honest lawyers, we need to cultivate the formation of early years practitioners who are ‘flourishing’ themselves!

Stonehouse, A. (1989). Nice ladies who love children: The status of the early childhood professional in society. Early Childhood Development and Care, 52(1-4), 61-79.