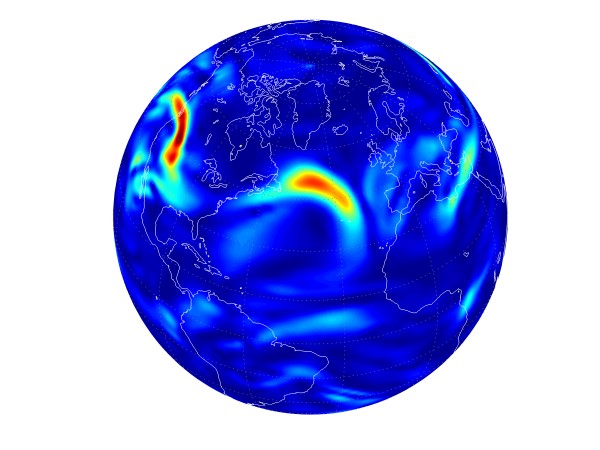 I am also interested in how climate change is affecting aviation. My research has shown that severe clear-air turbulence, which is strong enough to catapult unbuckled passengers and crew around the aircraft, could become twice or even three times as common on some flight routes later this century. This intensification of turbulence is happening because of changes to the jet stream caused by climate change. I am also interested in how these jet stream changes are affecting flight routes and journey times.