The Parliamentary Office of Science and Technology (POST), supports parliamentarians by providing concise up-do-date reviews on topics that are likely to be debated in parliament in the coming months. POST, which also covers the social sciences, has put out an open call for academic researchers to contribute to policy reviews on a range of topics.  Find out which topics will be covered and submit your research evidence to help inform parliamentary debate. 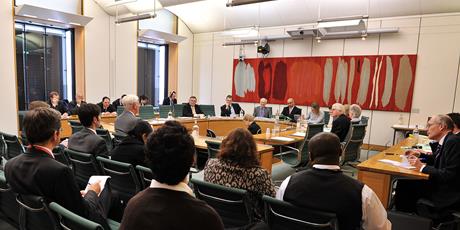 The reviews known as POSTnotes are produced regularly to help inform upcoming parliamentary debates. Contributions are invited from academic researchers to ensure the reviews represent the best available evidence. Nine topics that span health, technology, crime and housing have been identified for POSTnotes that will be produced in the next 3-6 months. Further details of the topics are outlined below.

The new call comes as part of UK Parliament’s drive to involve a wider range of academic evidence in their briefings, and researchers from all UK universities are being invited to participate by providing research literature, direct contributions, or as external reviewers.

This is a valuable opportunity for you to raise the profile of your research in a setting where it can make a real difference to policy making and shaping.

To be part of this process, contact post@parliament.uk with a declaration of interest.

The declaration can be informal and should  state which POSTnote topic you’re interested in contributing to, how you can contribute, and include some information on your background and credentials.

If you have any queries or would like to discuss how you might contribute, please contact Dr Alison McAnena, Impact Officer for P&R theme a.mcanena@reading.ac.uk, or Dr Caroline Cross, Research Communications Officer c.e.cross@reading.ac.uk.

The seven topics that will be covered are listed below:

A POSTnote on this topic will examine the evidence of the extent and methods through which corporate interests influence public health policy-making, including in the tobacco, food, and alcohol sectors. It will compare the approaches used in different legislation for these sectors and explore the potential regulatory changes that could result after exiting the EU, particularly for tobacco control.

A POSTbrief on this subject will investigate and present recent data suggesting that there is an increasing number of UK citizens travelling abroad for medical treatments. Poland, Hungary, Romania, Turkey, and Spain were among the most visited countries for medical treatments in 2016. Work on this area is timely given the recent upswing in the numbers of UK citizens travelling abroad for medical tourism and can examine the reasons for and the potential risks of seeking treatment abroad as well as look at the possible impacts on the NHS.

Mitigation and adaptation in agriculture

Agriculture has a high environmental impact and is partly responsible for the observed decrease in biodiversity, the depletion of freshwater resources, the degradation of soils, as well as for 24% of greenhouse gas emissions.  A POSTnote on this subject will summarise how agricultural production contributes to climate change, the options for mitigating greenhouse gas emissions, and the options for adapting food production systems to be resilient to the effects of climate change. 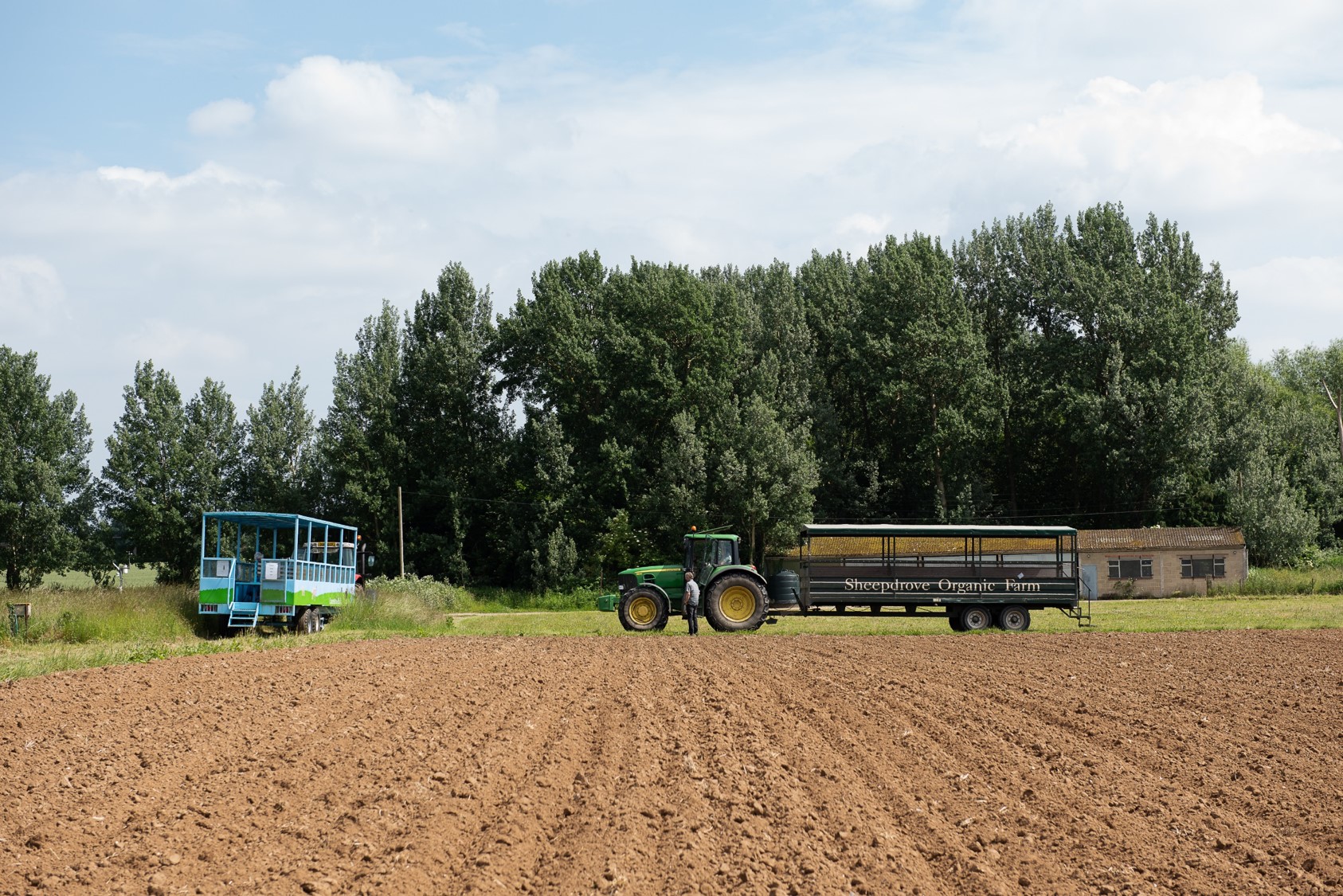 Soils are home to a quarter of the Earth’s biodiversity, including microbial organisms such as bacteria, viruses, and fungi, yet the majority of soil microbes remain to be isolated. Biological soil quality indicators that capture the soil microbial biodiversity would be a useful measure of overall ‘soil health’, but the application of these techniques has yet to catch up with policy ambitions. A POSTnote on this topic will review existing knowledge on soil microbiomes, look at the targets of soil quality indicators, and assess what measures might be effective in improving or restoring soil microébiomes.

The Government intends to embed a ‘net environmental gain’ principle in the planning system. This would ensure that infrastructure and housing developments deliver environmental improvement measures that result in a net gain in natural capital over possible reductions.  Studies of such approaches have suggested more consideration should be given to issues surrounding distributive justice, access to nature, and the status of ownership over sites when accounting for losses of benefits and appropriate compensation. A POSTbrief on this subject will describe the concept of environmental gain, the evidence needed to show the effectiveness of such approaches, and other challenges for their implementation.

From ovens and TVs, to cars and toothbrushes, consumer products are increasingly being connected to the Internet. Estimates suggest that the Internet of Things (IoT) will extend to over 20 billion devices globally by 2020, 63% of which are expected to be consumer products. This POSTnote will provide an overview of the level of cyber security across consumer products, and the impact that this has on consumers and other Internet users. It will look at current work to improve product security and consumer awareness, as well as the challenges these initiatives face. It will complement POSTnote 554 on the Cyber Security of UK Infrastructure.

Between 2016 and 2017, the Office for National statistics found that there was a 22% increase in violent crime involving knives or other sharp instruments, with these offences being disproportionately concentrated in London and other metropolitan areas. In April 2018, the Home Office published the Serious Violence Strategy. The strategy sets out to reduce violent crime by bringing together a wide range of stakeholders. The strategy also launches the new £11 million Early Intervention Youth fund to support communities in early intervention and prevention of violent crime. A POSTnote on this topic will examine national and international evidence on effective approaches to reducing violent crime. It can focus specifically on early interventions to prevent youth violent crime as well as on approaches to reduce a certain type of violent crime, such as knife crime.

As the population ages, demands on the health and social care system are likely to increase and robotics are a likely source of relief. However a number of issues have been raised about the use of robotics in social care. This includes ethical concerns about invasions of privacy and issues surrounding the complex relationships that are created when social robots are introduced into the health and social care environment. This POSTnote will provide an overview of current uses of robotic systems in social care, including their capability and limits. It will look at potential benefits in quality of care and efficiency, and discuss possible issues such as privacy, regulation, social impacts, workforce implications, and public attitudes. It can also consider potential ways of addressing these issues, for example through regulation