Climate change, it’s fair to say, is complicated. And it’s big. One of the main challenges of responding effectively is simply getting your head around the scale of the problem. 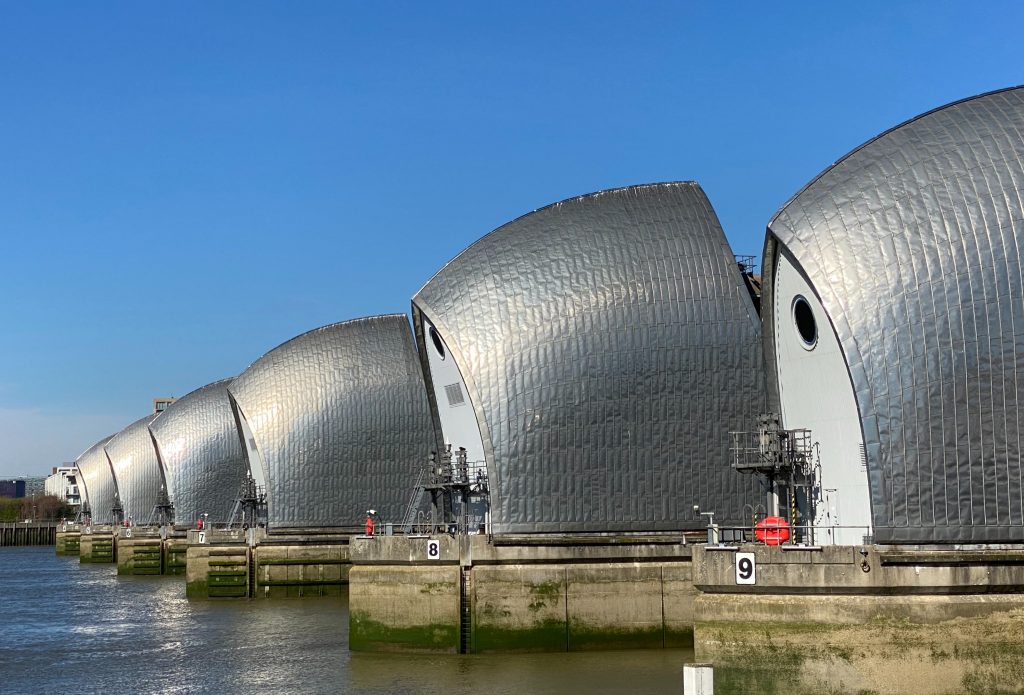 Photo by John Cameron on Unsplash

This is not unique in the study of the physical world, of course. Scientists and economists spend a lot of time simplifying the complex real world into simpler, smaller parts, to find out how it all works. It’s one of the reasons we create “models” – mini versions of reality in which we can play, change variables, and see what happens.

We love it when we can find something out about the real world and present it in a form that is understood by other people. In environmental research, this sometimes comes in the form of the cost-benefit analysis that is understood by politicians and money-managers everywhere: spend this much cash now to make (or save) more money later.

A new study by European Commission scientists, now published in the journal Nature Communications, is a classic of this type. It looks at the costs of protecting coastal communities from climate change. The authors underline that our coasts will suffer from sea levels that are predicted to rise as much as one metre by the end of the century, as well as from more intense storms.

Of all the many varied impacts in a warming planet, sea level rise is one of the most straightforward to predict, although it will not affect everywhere the same and so some communities will be more at risk than others. We can be quite confident that the sea level is rising due to climate change, because sea water expands as it warms and because extra water is flowing from melting glaciers and ice sheets.

As the oceans warm, the sea levels rise bit by bit – and if ice sheets on Antarctica or Greenland collapse and water currently locked up is released, then sea levels will rise very suddenly, and by a lot. It will be expensive to deal with these impacts, and this new research shows by quite how much in Europe. Given the costs of flooded coastal cities, the European Commission scientists suggest that it would save money in the long run to build improved sea defences around 70% of the continent’s coastline.

There are other options

Do we really want to live in a world in which we all live behind huge walls? Is this the only way to adapt? Many of us have trapped ourselves in places that will no longer be safe, and in some places building large defences is the only option. Certainly London will not survive without the next-generation Thames barrier.

But there are other options in other places, and we can “defend” in different ways. Nature-based solutions such as recreating dunes or marshland or retreating from coastal zones are possibilities that we should consider wherever we can.

These solutions work with natural processes and have loads of other benefits for wildlife and humans, as well as removing some of the worst issues of “hard” coastal defences such as the way concrete walls can simply displace erosion further along the coast to places which are not defended. But it would be unrealistic to think that these are options everywhere.

There may even be other more cost-effective ways to reduce the risk. This is certainly the case for river flooding, where, by using our best weather and river models, we can now predict in advance when and where they will flood and take early action to avoid damage.

But we’re still working hard at making these forecasts better and it remains very difficult to forecast floods. We have a long way to go until we’ve mastered the science, but it is only through combining methods – forecasting, natural-solutions, some hard defences and so on – that we will survive the watery future that awaits.

The cost of climate change even in this one small part of the world and for this one impact area is eyewatering. We have a choice. The first option would be to accept business as usual and pay to treat the symptoms. This will mean building enormous sea walls to deal with increased floods, and paying for disaster recovery operations.

The preferable alternative is to take a more nuanced approach. We know the climate is changing, and we will need a combination of more concrete, clever natural solutions, and better flood forecasts to prepare for what’s ahead. But by showing the sheer scale of the “hard” defences that would be needed on their own to keep Europeans safe, this new paper represents more scientific evidence that cutting emissions now, and mitigating the worst impacts, is the best future we can hope for.

Professor Hannah Cloke is a University of Reading hydrologist and physical geographer specialising in land surface modelling, flood forecasting, applications of Numerical Weather Predictions and catchment hydrology. She was recently honoured with an OBE for services to flood forecasting and the development of hazard early warning systems.