We at the Beckett Centre often draw on our spectacular archives of Beckett’s notes and manuscripts to examine the links between his work and the moment in which it was written. From James Knowlson’s magnificent biography on, scholars at Reading have worked to generate some context for his famously bare stages and homeless characters. 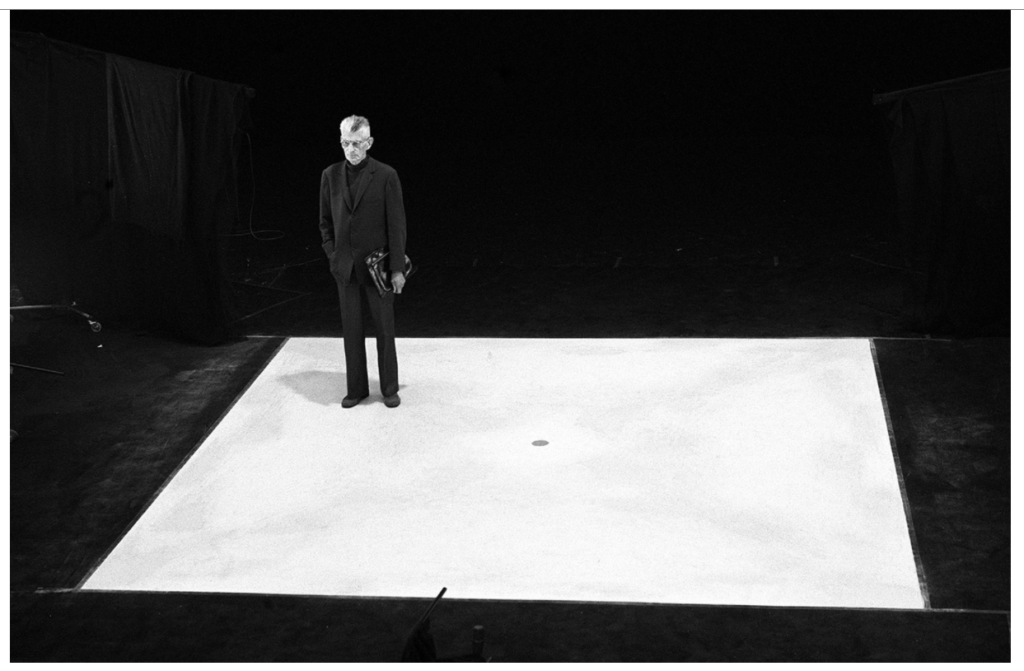 But while this has told us a lot about his influences, creative process and the kinds of things he responded to, it falls short of accounting for the continued relevance and significance of the work. To put this another way, if Beckett’s work can only be understood in its context, then why does it still seem so relevant to us, over a century after he was born? What is it about the writing that continues to strike a chord with so many people, in so many places? What needs do these plays and fictions continue to satisfy?

One could ask the same question of any of the great European artists: Shakespeare, Dante, Goethe, Beethoven. In the work of all these figures there is something inexhaustible, a capacious richness that draws audiences and readers back again and again across continents and time periods. It is work that manages somehow to reinvent itself continually, and in doing so to speak to new, issues, new ideas, new events as they arise.

The Beckett Centre’s new series of podcasts, Beckett &, aims to demonstrate the way in which, like the figures listed above, Beckett remains our contemporary. As the title of the series suggests, in each monthly episode Beckett’s work will be conjoined with a major theme or issue. The goal here is to take the writing as a way of exploring the issue in question, in an accessible and open-ended way, either in talks or interviews. It is hoped that the listener will come away from the podcast knowing more about Beckett, and the type of work that goes on at the Beckett Research Centre, but also that they will see the topic in a new or altered light. In the process we may stay quite far from Beckett’s work, but we will always come back to it.

The famous phrase from The Unnamable: ‘You must go on, I can’t go on, I’ll go on’ is one we’ve heard quite often over the past year, as we have all struggled with the effects of the pandemic. Now, as we (hopefully) emerge, the first podcast of the series asks what exactly Beckett means by this statement, taking his work as a guide to consider what it is to live, and to live on, through and after traumatic events. The second episode, with Matthew Feldman of the Centre for the Analysis of the Radical Right, considers Beckett’s encounter with Fascism, in the context of today’s resurgence of extreme politics. Future podcasts in the series will examine Beckett and Beauty, Beckett & Race, Beckett and Neurodiversity, Beckett & Religion and Beckett and Neurodiversity. We hope you enjoy them.