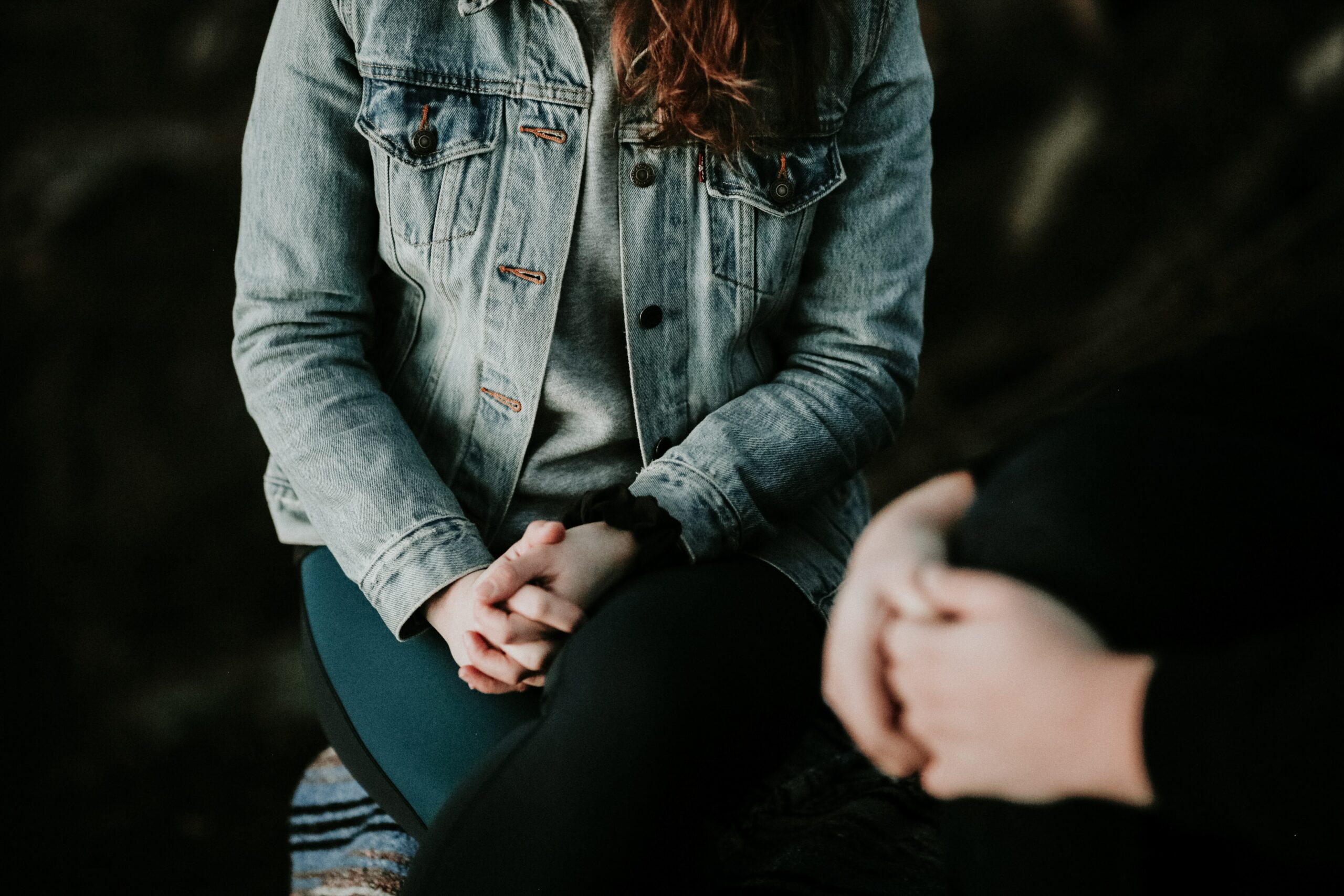 Television personality, author and hair stylist Jonathan Van Ness recently shared on social media his struggles with his eating and weight after “years of feeling out of control with food”. He described suffering from binge-eating disorder – an eating disorder characterised by consuming large amounts of food with a sense of feeling out of control. 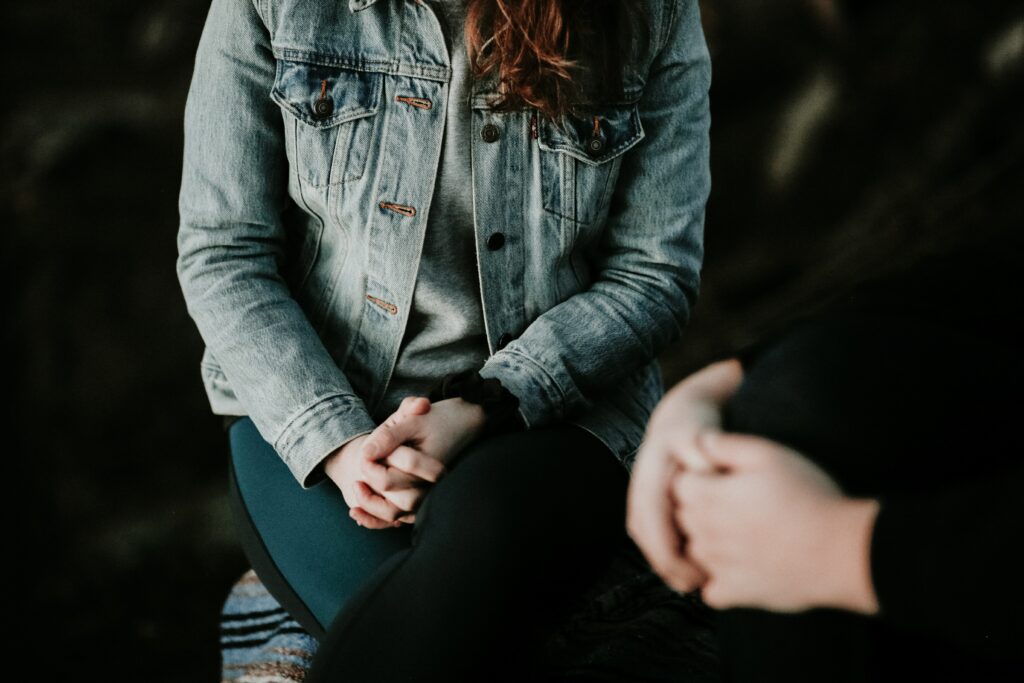 Binge-eating disorder is perhaps the most common eating disorder out there, affecting between 0.6-2.3% of people worldwide. It’s estimated that it may occur two to three times more frequently than anorexia nervosa – and some evidence suggests that cases are on the rise. Yet, despite how common it is, many people still aren’t aware the condition exists. In fact, many people with binge-eating disorder don’t even realise they have it, meaning they don’t receive a diagnosis until their 30s or 40s.

Given the harm that can come from the condition, awareness raised by people like Van Ness can help more people get the help they need – instead of suffering for years alone.

Here’s what else you need to know.

Feeling out of control

The thing that sets binge-eating disorder apart from occasional overeating or periods of emotional eating is a sense of feeling out of control when eating, or if it interferes with your daily life.

Some other signs of binge-eating disorder include:

With the proper support, it’s often possible to identify binge-eating disorder before serious problems develop. It’s important to catch it early, as it can lead to a range of health problems, such as obesity, type 2 diabetes and high cholesterol.

Other mental health problems are also common, with up to 70% of sufferers reporting mood disorders – such as depression – or anxiety. Around one-quarter of people with binge-eating disorder have attempted suicide. Binge-eating disorder can have a major effect on a person’s daily life, with people reporting poorer performance in school and lower employment rates.

A tragic irony with the under-recognition of binge-eating disorder is that it’s a highly treatable condition. Most people will be recommended psychological treatments, such as cognitive behaviour therapy, which can help them understand the factors that trigger their binge eating, and also help them learn healthier eating habits and coping mechanisms. Psychological treatments can be highly effective both in helping people stop binge eating, and in improving symptoms of other mental health conditions they may have – such as depression.

Drug treatments (such as antidepressants) have been found to be useful in reducing binge eating. However, these carry a risk of adverse effects (such as headaches, insomnia, nausea and fatigue) and are, on average, less effective than psychological therapy.

Another key element in recovering from an eating disorder is learning to change your relationship with food. In his Instagram post, Van Ness said that this played a big part in helping him overcome his binge eating. He said some of the things he learned to do included prioritising time to eat and planning his meals.

While several factors are often at play when it comes to binge-eating disorder, symptoms are usually triggered by negative events or emotions – such as feeling bored, sad, or anxious – or physiological triggers, such as being hungry. People with binge-eating disorder may also find it more difficult to regulate their emotions, which can lead to vicious cycles of low mood and binge eating.

Some tell-tale signs that you might be developing a problem with binge eating can include changes in eating behaviour (such as buying lots of food or eating even if you aren’t hungry) and spending a lot of time thinking about food. Binge eating is not an enjoyable experience and often people feel scared, ashamed or guilty about their symptoms, making it particularly difficult to talk about these experiences.

If you think you may have a problem with binge eating, speak with your GP as soon as possible so they can refer you to a specialist. Although this can feel daunting, preparing in advance can help. Consider what you might say, what you’re worried about and what questions you have. You may want to bring a friend for support.

If you know someone who might have a problem with binge eating, it can be helpful to have an honest, non-judgemental conversation with them about your concerns. Consider trying to understand why they might be struggling and encourage them to seek support.

Despite the honest accounts of people like Van Ness, binge-eating disorder remains an often overlooked and under-treated illness. Barriers exist for both patients and professionals, and it has been suggested that binge-eating disorder can be oversimplified in the media. Misrepresenting the illness and talking about it less than other problems can make it more difficult for sufferers to come forward. Increasing awareness of binge-eating disorder will help those affected – not only by encouraging them to seek treatment, but also by reducing stigma.

Paul Jenkins is Associate Professor of Clinical Psychology at the University of Reading.