The future of biodiversity hangs in the balance. World leaders are gathering to review international targets and make new pledges for action to stem wildlife declines. Depending on whether you are a glass half-full or half-empty person, you’re likely to have different views on their progress so far.

More than 175 countries agreed to 20 targets under the banner of the Convention for Biological Diversity, which was signed in 1992. The most recent plan, published in 2010, was to halt the extinction of species and populations by 2020 to prevent the destruction of global ecosystems and to staunch the loss of genetic diversity – the variety within the DNA of species’ populations, which helps them adapt to a changing environment.

But the targets were missed. An optimist might say that’s because they were laudably ambitious, and we’re making good progress nonetheless. The protection of land particularly rich in biodiversity has increased from 29% to 44% in just a decade, which is a huge policy achievement. On the other hand, we failed to halt global biodiversity loss during a previous round of global targets ending in 2010 and, a decade later, we are still far behind where we need to be.

A recent UN report compiled detailed assessments of the world’s progress towards each of the 20 targets. It highlights some small victories, and where the greatest gulfs exist between present action and necessary ambition. 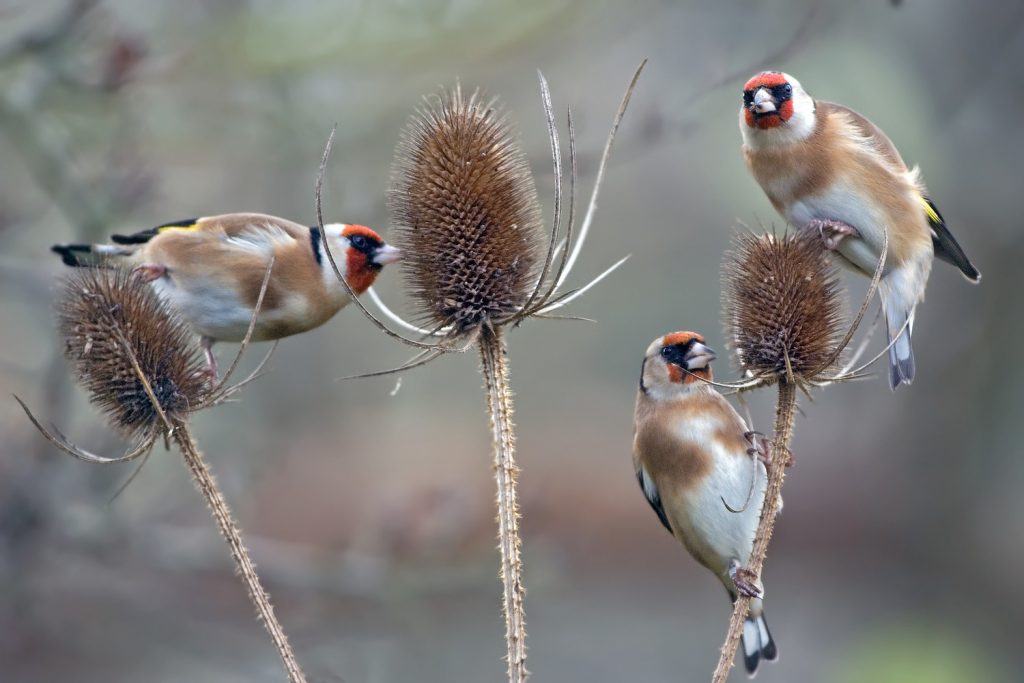 The international community has made progress on several goals. We have improved our global capacity to assess biodiversity trends, and funding for conservation roughly doubled over the previous decade to USD$78-91 billion annually.

There is now an international protocol governing the fair sharing of genetic resources discovered in nature, so they cannot be plundered by companies from rich countries. This gives countries added incentives to protect their biodiversity, which might lead to new medicines or technologies for use in food production.

Two of the biggest drivers of biodiversity loss are habitat destruction and invasive species. Through scientific research and monitoring programmes, scientists are now better at identifying the pathways by which invasive species colonise vulnerable habitats. Protected areas have expanded across the globe too. Achim Steiner, leader of the UN Development Programme, stated that the world is on track to achieve protection of 17% of land and 10% of marine areas identified under the programme by the end of 2020.

All this has had a tangible effect. Up to four times as many birds and mammals likely would have become extinct in the past three decades without such actions.

So far, so good. But all these successes are partial and ambiguous. Yes, we have increased funding for biodiversity, but this is still swamped by more than £500 billion in environmentally harmful subsidies, such as aid for the fossil fuel industry. Although we have identified more of the ways in which invasive species spread, there has been limited progress in actually controlling them. Though a significant area of the world is now designated as “protected”, management within these areas is still often inadequate.

What’s more, for many of the other targets, things have actually got worse. The loss and fragmentation of the world’s forests continues, depriving biodiversity of habitat and exacerbating climate change. Deforestation rates are only one-third lower in 2020 compared to 2010, and may be accelerating again in some areas.

Essential ecosystem services – such as the provision of clean water, soil for farming and pollinating insects – continue to deteriorate, affecting women, indigenous communities, and the poor and vulnerable more than others. We are still unable to even track changes in the genetic diversity of wild species, meaning we cannot assess these hidden changes in biodiversity which are important for the long-term resilience of a species.

The fundamental problem is that we have failed to address the underlying drivers of biodiversity loss. Targets for reducing pollution, habitat loss and climate change all show negative progress. We have achieved several easy wins, but the tougher challenges remain. Overcoming these will mean stopping the activities that are at the root of biodiversity loss.

We need better regulation of harmful chemicals which pollute the environment. Of the over 100,000 chemicals used in Europe today, only a small fraction are thoroughly evaluated or regulated by authorities, despite many causing harm to health and the environment. We need strong trade policies that prevent the destruction of primary rainforest for products such as palm oil and soy. Perhaps most of all, we need radical action on climate change, which is expected to overtake other drivers to be the number one cause of biodiversity loss in coming years.

These systemic changes require action from states and industries. But we can also take action as citizens and consumers. We need fundamental changes in the way we live – how we invest our money, the food we eat and how we travel. Each of us, making internet orders at the click of a button, has hidden power to influence the state of the planet. What we choose to buy, or not to buy, can help decide whether wild species flourish across the globe.

If world leaders fail to regulate unsustainable markets, then we need to be even more savvy about potentially harmful connections to the natural world that lie behind our purchases. Perhaps then we can start to be both optimistic and realistic about the state of our planet’s biodiversity.

Tom Oliver is a professor of appied ecology in the Department of Ecology and Evolutionary Biology.