On International Civil Aviation Day it is only right that we consider how we can make commercial flights more sustainable. If the aviation industry was a country, its carbon dioxide emissions are currently enough to place it in the top 10 of emitters. Clearly action is needed. We can all reduce the number of flights we take, but what about the necessary long-haul flights that cannot be replaced practically by other means of transport? 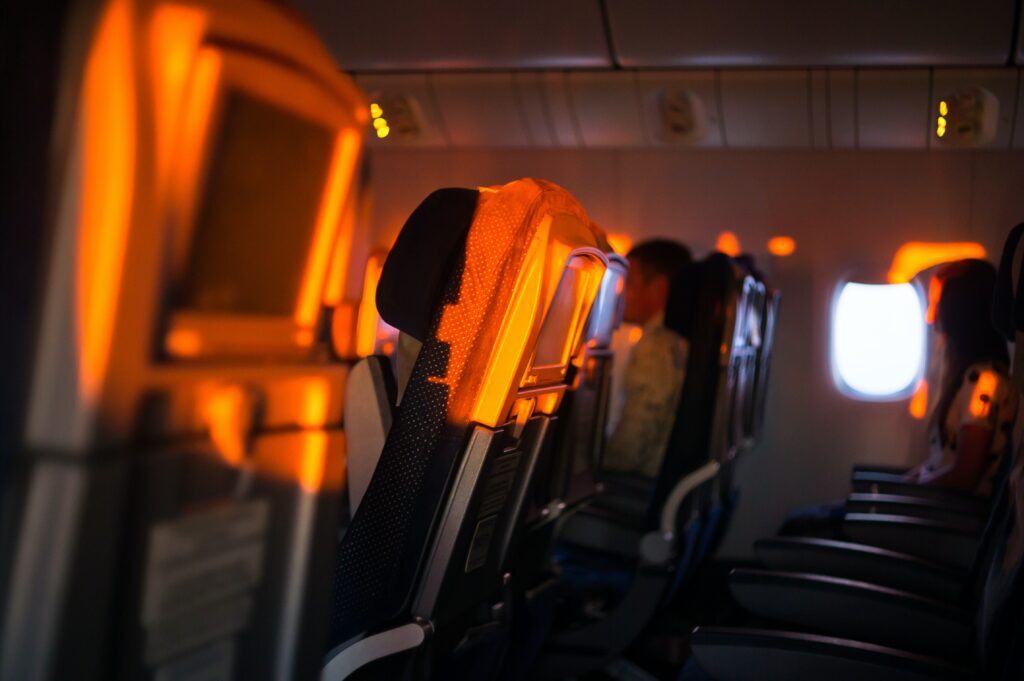 To reduce emissions we could look at changing aircraft design or fuel. However, these are high-risk, expensive, long-term solutions. In contrast, changing the way flights are routed can happen immediately, simultaneously reducing emissions and fuel usage.

Award-winning research undertaken by a team at the University of Reading has been instrumental in a decision to change the routes that aircraft can take across the North Atlantic. Up until recently, situational awareness across this airspace was limited, making us reliant on an organised track system (OTS). Since the 1960s, air navigation service providers (ANSPs) have produced two sets of tracks across the North Atlantic every day, going Westbound and Eastbound. These tracks allow air traffic management to predict aircraft positions when out of radar range.

Now, however, there is a new satellite network, which gives 100% global coverage, so every flight route can be designed individually and aircraft can be allowed to fly far closer together. This is where our research comes in. First we simulated time minimal routes between John F Kennedy Airport in New York and London Heathrow Airport, which used the most efficient path through each day’s winds. We then compared these with the flights along the OTS and were able to show that aircraft were often having to fly far further than was necessary, thus creating extra emissions. This work was cited in the decision by the ANSPs to remove the tracks on some experimental days in 2021 and finally to take the OTS away altogether below 33,000 feet from March 2022.

As the wind fields encountered on this route are dominated by the slowly evolving jet stream, flights can be planned at least a day ahead. We considered the 91 days of the winter period of 2019 to 2020. The winds were obtained from re-analysis data, so treated as a set wind field each day. The altitude, airspeed and mass of the aircraft were kept constant on each trajectory. To measure route efficiency, air distance was found; this shows how far an aircraft travels relative to the air around it. Both emissions and fuel usage are proportional to this value at a fixed altitude and airspeed. Time of flight between the airports was minimised by altering the heading angle at the beginning of each one second timestep of the journey using optimal control theory.

We found that savings in air distance and thus emissions could be made on all days between 1 December 2019 and 29 February 2020. The animation in Figure 1 shows the Organised Track System (OTS) routes (in pink and green) and the optimised for wind routes (in blue and red) with the shortest air distances in each direction each day.

Often these are similar, but this is just a comparison with the most efficient OTS track and there could be 8 or 9 tracks provided in each direction, each day. Compared to the worst tracks up to 16.3% of emissions can be saved.  We used data from NATS (formerly National Air Traffic Services) giving the numbers of aircraft that flew on each track, each day to find a weighted average. This showed that at the representative airspeed of 240 ms-1, up to 2.5% of emissions could be saved, amounting to 6.7 million kg of CO2 across the whole 2019–2020 winter season.

Since this initial research we have also shown the importance of varying the air speed along a route and demonstrated that by minimising fuel burn rather than time, we can reduce CO2 emissions by 4.2% when simulated flights are compared with actual routes flown.

So, until hydrogen aircraft are ready for use, at least we can fly as efficiently as possible, making use of the available winds to limit our climate impact.

Cathie Wells is a PhD researcher in Mathematics at the University of Reading.