As we begin to engage with the climate emergency and the impact of carbon dioxide emissions, calls have grown to stop investing in companies engaged in fossil fuel production – a practice known as divestment. Professors Adrian Bell and Chris Brooks discuss that while lobbying for divestment comes from good intention to combat climate change, it will likely have the opposite outcome. 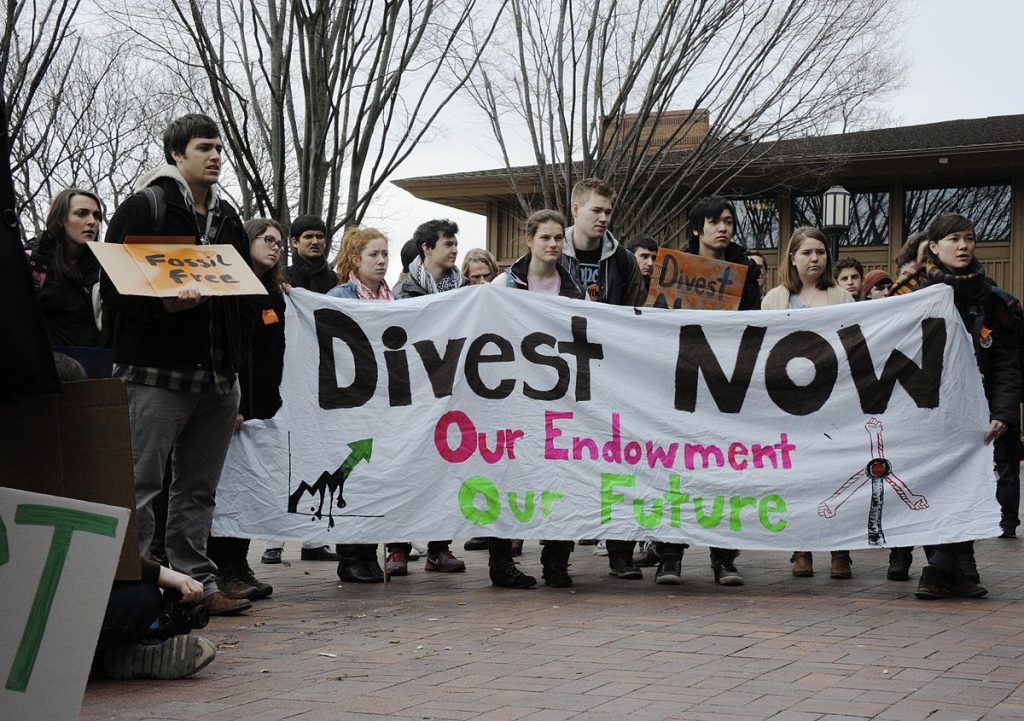 The University of Oxford became one of the latest institutional investors to pledge to drop all fossil fuel companies from their £3 billion endowment. Enormous pressure from students and staff alike has been put on other universities to follow suit, creating a culture of shame on those that continue to hold these shares.

Many scholars in the UK may be horrified to hear that one of the largest university pension schemes, the University Superannuation Scheme (or USS) has the oil company Shell as its largest holding of £500 million. Recent changes to the USS investment strategy ended its investment in a number of controversial holdings, including tobacco manufacturing, coal mining, cluster munitions (a form of explosive) and landmines. But USS continues to invest in a number of fossil fuel companies saying they intend to engage with them as a “force for good”.

So long as they do wield this influence, we believe this is the right approach for investors who want to combat climate change. Many of those lobbying for divestment will have good intentions. Divesting from fossil fuel companies is likely to make investors feel morally cleansed, having washed their hands of dirty investments that make profits from environmental damage. But it may act as a diversion tactic, allowing the lobbyists and investors who follow their lead to feel good about themselves. And yet they will have done little to combat climate change.

Divestment, leading to the selling of fossil fuel company shares, should put downward pressure on the share price, making it harder for the company to raise new capital. But for the majority of them, even in the face of substantial divestments, it will be very much business as usual, having no effect at all on their day-to-day operations. 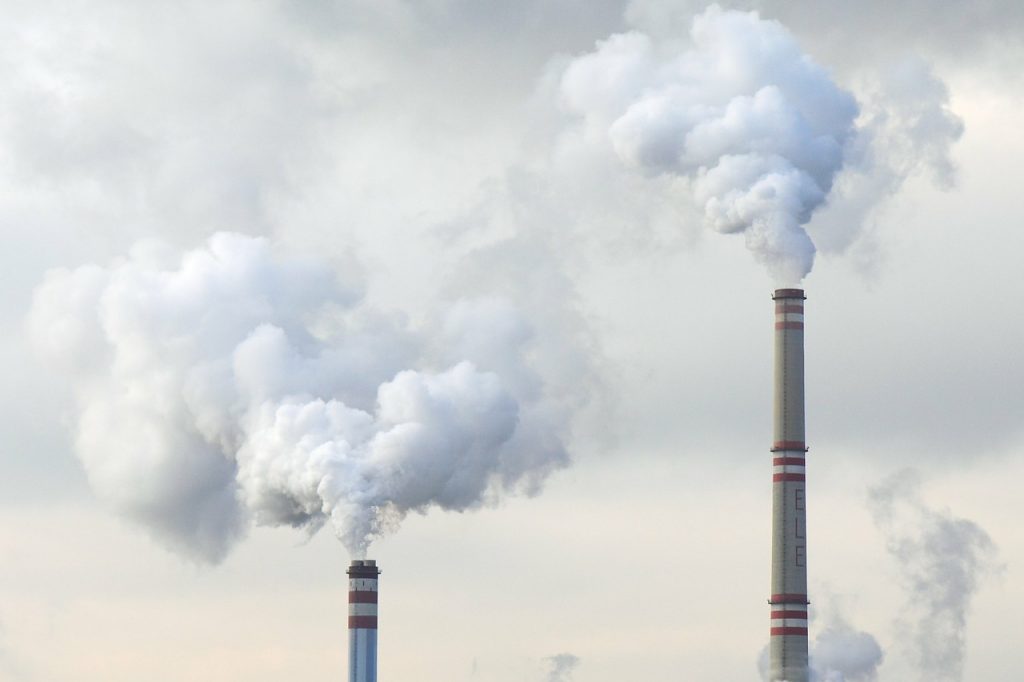 If more people want to sell shares than buy them, this will affect the share price – but most oil companies are well beyond the situation where it would cause them significant issues. Neither BP nor Shell, for example, are likely to need to raise new financing in the foreseeable future as they have large cash reserves. Both have share repurchase schemes, where they are able to use dips in their share prices to buy their own shares back, allowing investors to benefit without paying taxable dividends.

But if a company’s shares become sufficiently cheap relative to its profit stream, it will be ripe for a takeover. Most likely this will come from an even bigger, non-European oil company or by a wealth fund. It is highly likely in either case that the new purchaser will be less concerned about minimising the company’s environmental impact than those divesting. And any such commitments could easily be dropped in favour of a more concentrated focus on profits.

More worryingly, divestment is highly likely to constitute a small step in a chain of events that will perversely lead to precisely the opposite of the lobbyist’s desired outcome. When the University of Oxford (for example) sells its shares, they won’t simply disappear – rather they will be sold on the market to another investor. And the investors that are actively buying oil shares right now are unlikely to be those who are concerned about the environment.

The divestor also gives up the opportunity for shareholder activism – something USS does with the fossil fuel companies in which it holds investments. This is where shareholders can put pressure on companies they part own to introduce more sustainable ways of doing business. Although there is still much to be done, there is growing evidence that this kind of activism is having a positive effect on fossil fuel companies.

Many European oil companies are much better than their peers when it comes to environmental performance. While oil extraction and refinement is by its nature a dirty business, Shell, for instance, has a strong commitment to climate change mitigation. It aims to cut its net carbon footprint by 30% by 2035, and by 65% by 2050, meanwhile increasing the role of renewables in its energy production. Contrast this with some oil majors in the US whose only commitment is to the development of more effective extraction processes and more efficient fuel.

A counter-intuitive strategy for divestment activists would be for them to actually encourage the maintenance of large equity holdings in fossil fuel companies by sympathetic institutional investors, such as universities and USS. Then, by working together with other large shareholders and shareholder activist groups, bring real ownership pressure to bear in order to reduce the polluting activities of these companies. This would work by hitting them where it hurts – for instance, by blocking the awards of executive pay rises and bonuses.

Divestment puts shares in big oil into the hands of those who don’t give two hoots about the climate emergency, discourages such companies from taking mitigating steps and does nothing whatsoever to curb fossil fuel usage. If the question is how to tackle climate change, divestment is not even part of the answer.

This article was first published in The Conversation on 29 June 2020.