In this blog, Bolanle Adebola explains how her research seeks to create a justice-based framework through which to evaluate and recommend improvements to the structure of global corporate rescue systems when businesses fail. 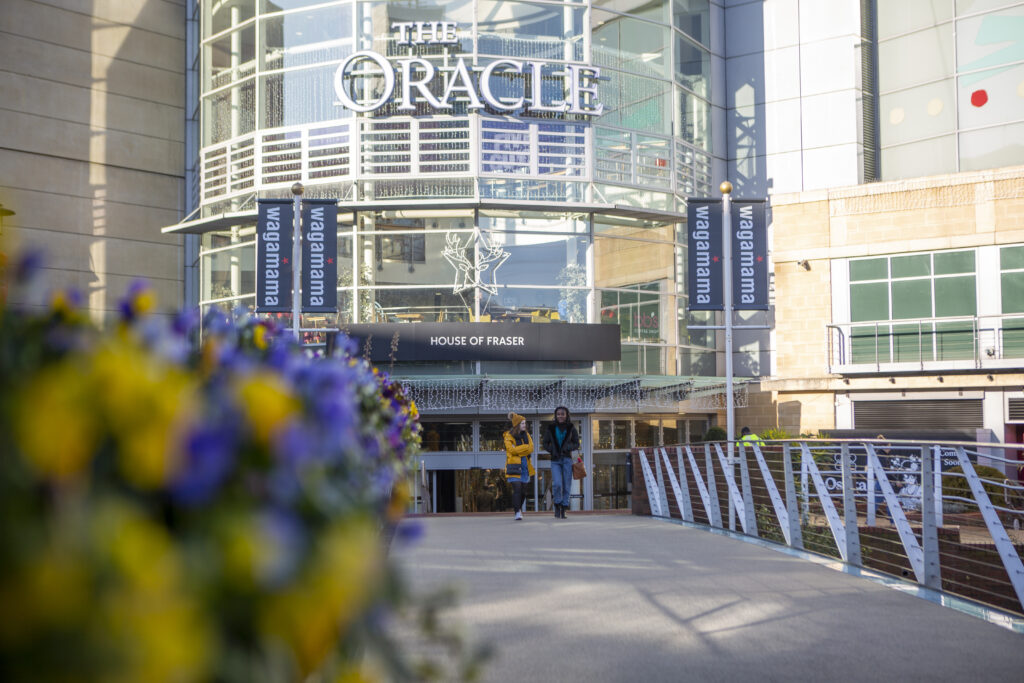 Corporate Insolvency Law responds to the challenges created by the inability of companies to pay their debts to their group of creditors. It seeks to provide processes through which value-maximising decisions can be made for the benefit of those affected.

One option is to bring the commercial activities of the company to an end, while its assets are sold to pay its creditors in order of priority. This is known as liquidation or winding up. In 2020, for example, Debenhams commenced the liquidation of its affairs when it could no longer pay its debts. This led to the closing of over 166 stores across the country and the loss of over 20,000 jobs.

An alternative to liquidation is to seek to preserve the struggling company or its business: ‘corporate rescue’. Corporate rescue is premised on the existence of a viable business – one in which the returns generated by the commercial activity are sufficient to pay the costs of doing business, as well as to turn a profit. In 2018, for example, House of Fraser was rescued by Sports Direct through a process known as the ‘pre-packaged administration’ or simply, the ‘pre-pack’.

In contrast to the traditional administration process described above, the pre-pack involves the negotiation of a rescue deal before the appointment of the practitioner, who executes it upon or shortly after appointment. It is designed to, in principle, save the troubled business. It could involve the sale of the business to a person with no previous connections to the troubled company, such as the case of the sale of Evans Cycle to Sports Direct in 2018. Typically, however, the business is sold to persons with connections to the troubled company, such as the previous owners. Prior to law reform in 2021, the pre-pack was typically negotiated without the knowledge or involvement of the group of creditors that were expected to vote on a deal in a traditional administration. Thus, the practice generated considerable debate within the insolvency sector and in the press.

As can be expected, disenfranchised groups criticised the practice on account of its opacity and their inability to review the deal in any meaningful way. Practitioner groups such as the R3 – the trade association for insolvency and restructuring professionals in the UK – advocated its merits, which included, principally, the preservation of businesses and jobs. The conflict it triggered between the interests of creditors with no recourse to the assets of the company – unsecured creditors – who would be excluded from the process and those of other stakeholders such as the owners and creditors with recourse to the assets of the company – secured creditors – who would be included, was just one of several conflicts that arise amongst the stakeholders impacted by the insolvency of a company.

I became involved in the pre-pack debate in 2013 when I argued for a separate legal regime for the sale of business to persons with connections to the troubled company. In 2015, I argued that reforms introduced to that end would fail to deliver on stated objectives because the process was voluntary, and the oversight process did not extend to the deal itself. Essentially, it was for a purchaser with connections to the failed company to decide whether to refer their case for a review, while the administrator could execute the pre-pack even where the review returned a negative opinion. Moreover, the reviewer was not required to opine on the quality of the deal itself. They were limited to stating whether the decision to pre-pack was reasonable. I called for a more prescriptive system, coupled with a review of the deal itself.

By 2020, the Insolvency Service recognised that the changes made had failed to deliver. Thus, the Administration (Restrictions on Disposal etc. to Connected Persons) Regulations 2021, was introduced. The Administration Regulations 2021 require the pre-pack deal to be placed either before the creditors as a group or for an opinion to be sought from an expert known as an evaluator. My paper evaluating the Regulations argues that for the first time, pre-pack regulation delivers substantially on the expectations of the unsecured creditors, while highlighting the challenge that the ability of the practitioner to ignore the opinion of the evaluator poses for the reputation of the practice.

During my research fellowship, I will review the conflicts that arise at insolvency, as well as the responses that that extant processes provide, and seek to answer: what values should the insolvency system have?’ and how could the system be restructured to achieve these ends? At the heart of the research are questions about the room for, and role of procedural fairness and justice in designing effective rescue processes.

Bolanle Adebola is an Associate Professor in the School of Law at the University of Reading and a recipient of a University Research Fellowship 2022–23.