Emeritus Professor Michael King uses social systems theory to explore why governments treat the advice on the best ways to tackle the COVID-19 pandemic as based on ‘science’. Contrary to those who see differences in policies all supposedly based on ‘scientific advice’ as a failure of both politics and science, he argues that it is unsurprising for advisory committees around the world to have arrived at different conclusions, which cannot be explained simply by comparing differences between the conditions existing within countries. 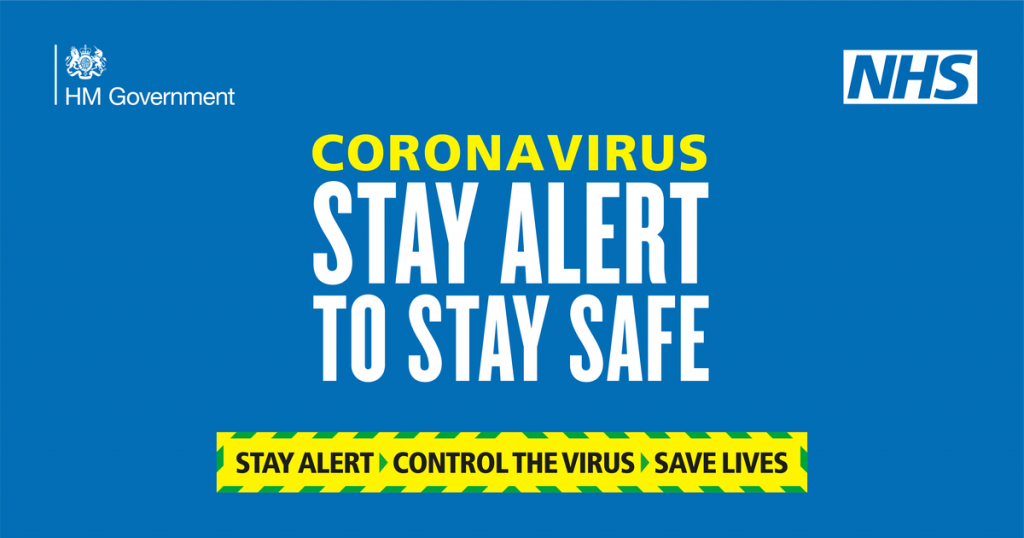 The mantra of British Government ministers in their early TV briefings on COVID-19 was “We made the right decisions at the right time”, followed by an assurance that all measures they have taken were strictly on the basis of scientific advice. Writing in an article in the New York Times, on 7 May, Mark Landler and Stephen Castle commented that: the “The [British] Government’s influential Scientific Advisory Group for Emergencies… SAGE operates as a virtual black box. Its list of members is secret, its meetings are closed, its recommendations are private and the minutes of its deliberations are published much later, if at all.” The fact that other governments, also following ‘scientific advice’, have arrived at different conclusions on how best to control the spread of the virus, has cast doubt not merely on the independence of SAGE, but on the very reliability of science itself. As the authors of the New York Times article wrote, “The trouble is, nobody knows what the science is.”

Sociology in the form of social systems theory is of some help in unravelling this conundrum. This theory sees society as consisting not of people, but of the sum of all communications, that is the totality of everything that can be communicated as having meaning. According to the theory, in modern society these communications are organised into distinctive, social function systems, that is those social systems which make available those meanings essential for society to function. Here we are concerned with the relation between two of these systems, science and politics.

In this account of society, there is no doubt that science itself knows ‘what science is’. Modern science is a social function system which recognises as true only those facts that have been validated through its own operations. This means only those facts which have withstood the rigours of the scientific method, involving, strictly controlled trials or experiments and the testing of all empirical evidence through replication and subjecting them to peer review. From the perspective of science, the term, ’scientific advice’, therefore, has to be a misnomer, simply because science does not advise; it determines for society what is true or false. Any advice offered by governments cannot be based on science alone, but must include an interpretation or reconstruction of science in terms that are not strictly scientific, that is in terms that do not meet the criteria established by the scientific method.

Does this mean that, when the British Government, and governments throughout the world, justify their policies on the basis of their scientific credentials, they are at best misleading the public and at worst engaging in blatant fraud? Not so, according to social systems theory. What the system of politics is doing is reconstructing science and its communication in ways that further the function of its communications – that of securing collectively binding decisions. To do otherwise would run the risk of political communications being rejected by the public as arbitrary or as favouring some social groups over others. By attaching the scientific label to its decisions, governments increase markedly the likelihood of consensus and acceptance of these communications. This does not mean that politicians never use scientific data in biased and or self-serving ways, but rather that the political strategy of claiming scientific validity for its policies may well help to improve compliance and avoid or minimise dissent.

Social systems theory is able to throw further light on the apparent paradox of unscientific scientific advice through its distinction between social systems which transfer information through the medium of communications, and people as conscious systems. Social systems are functionally specific, people, as conscious systems are not. The operations of each social system are able to give meaning to events only in terms of that system’s own, exclusive function. Science cannot decide what is lawful or unlawful; law cannot establish what is what is scientifically valid or invalid; economics cannot cure sickness; and politics cannot make financial profits or losses. On the other hand, people, as conscious systems, are not restricted in this way. They can operate by deriving meaning from several different communicative systems.

If we return now to SAGE, the committee which has been advising the British Government on what measures should be taken to suppress COVID-19 and keep it under control, obviously this committee consists of people and not of social systems. Like all organisations, the central characteristic of SAGE is its membership. While these people may include representatives of different branches of science, its decisions are clearly not based solely on the sum total of the communications of all the available scientific disciplines. Rather, its members take into account not only knowledge and information obtained from their own discipline, but also the likely implications, whether economic, educational or legal, of turning this advice into action. As such, its statements, formulated as ’scientific advice’ are clearly political communications , consisting as they do of a consensus or majority view of what policies, supported by available scientific evidence, are most likely to meet with acceptance and success.

Michael King is Professor Emeritus at the University of Reading. He has written widely on social systems theory and its application to a wide range of social issues.