This article is republished from The Conversation under a Creative Commons license and was first published before FTX filed for bankruptcy.

Life in the cryptocurrency industry is rarely quiet for long, and after a tumultuous summer, it seems the market is now entering a “crypto winter”. Over the past week, the founders of two of the largest cryptocurrency exchanges – Binance and FTX – have had a public Twitter spat that triggered the collapse of one exchange and a failed bailout deal from the other. Unsurprisingly, these events have caused widespread panic across a market that has barely recovered from several major failures earlier this year. 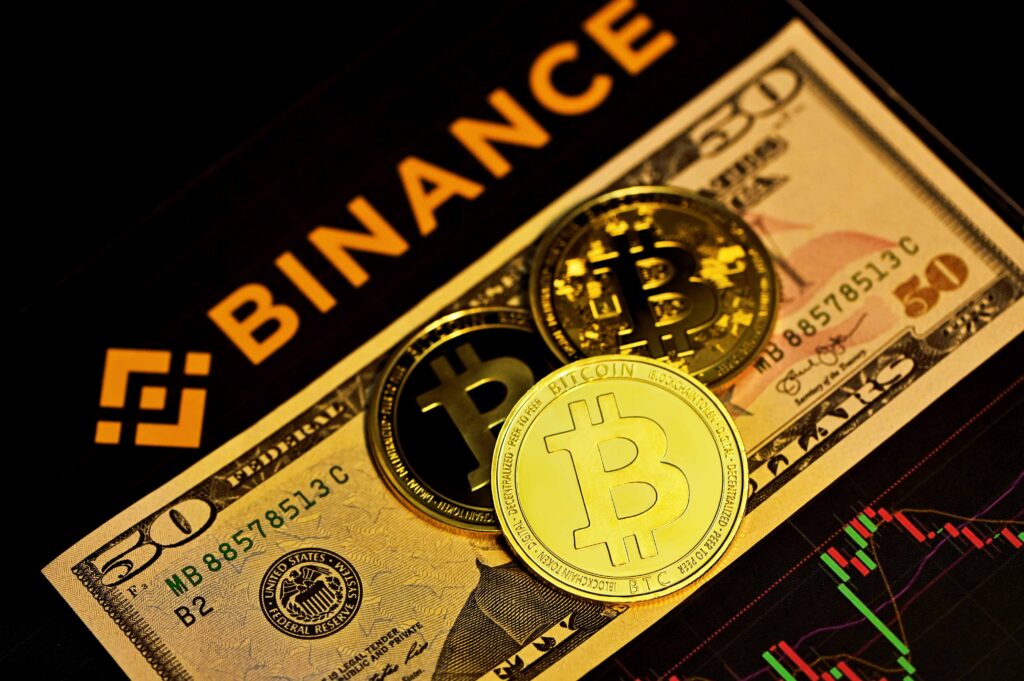 Binance CEO Changpeng Zhao and FTX founder Sam Bankman-Fried (often referred to as CZ and SBF, respectively) are two of the most influential people in the cryptocurrency exchange world where investors can buy, sell and store digital currencies. While Zhao has been associated with regulatory concerns around Binance, Bankman-Fried was seen as a relatively stable and ambitious figure in the wild west world of cryptocurrencies. He swooped in to rescue failing companies during last summer’s crypto bust and has made a point of speaking with the media and US policymakers.

What happened to FTX?

Bankman-Fried’s empire included the FTX exchange business, as well as Alameda Research, a trading firm that was supposed to be separate from FTX. But a recent story by industry news site Coindesk reported that Alameda’s balance sheet was dominated by FTT. This is the crypto token or coin issued by the FTX exchange, which grants holders a discount on trading fees on the marketplace.

FTT is entirely controlled by FTX, Alameda’s sister company and can be “printed” as FTX wishes. Alameda also held US$3.37 billion across a range of other cryptocurrencies, such as Solana and Serum, which means that any cryptocurrency collapse could severely affect the company.

While there is nothing illegal or wrong with these holdings – particularly in the notoriously unregulated crypto industry – the report showed Alameda’s heavy reliance on a coin invented by its sister company and not one issued by an independent backer or as legal tender by a government. If a company in such a position gets into trouble, such assets would be useless in shoring up the business and protecting users because they would also fall in value. This discovery about Alameda’s balance sheet led to liquidity concerns about the entire company.

Indeed, after the Coindesk news story was published, Binance CEO Zhao tweeted plans to liquidate the remaining FTT on Binance’s books. In another post a few hours later he called the move “post-exit risk management, learning from LUNA” (a reference to a roughly US$60 billion crypto crash that happened earlier this year).

As part of Binance’s exit from FTX equity last year, Binance received roughly $2.1 billion USD equivalent in cash (BUSD and FTT). Due to recent revelations that have came to light, we have decided to liquidate any remaining FTT on our books. 1/4

Zhao has 7.4 million followers on Twitter so his tweets affect the market. The value of FTT fell from US$22 on Sunday to US$4 on Tuesday afternoon, while FTX was flooded with a reported US$6 billion in withdrawal requests. Some customers were unable to access their cryptocurrency holdings on the exchange due to the number of requests.

Bankman-Fried responded on Monday by saying a “competitor is trying to go after us with false rumours” and adding that “FTX is fine” (he later removed the tweet). But it seems this was too little, too late: total cryptocurrency market capitalisation dropped from more than US$1 trillion to around US$830 billion in a matter of days.

1) Hey all: I have a few announcements to make.

In a surprise move, just days later both Zhao and Bankman-Fried (above) tweeted details of a deal for Binance to acquire FTX. But the Wall Street Journal reported the following evening that Binance had decided not to proceed with the deal after reviewing FTX’s finances and business structure.

A tweet from Binance (below) said “the issues are beyond our control or ability to help”. Further, Bloomberg reported that US regulators, the Security and Exchange Commission and Commodity Futures Trading Commission, have both been investigating FTX over its handling of customers funds.

As a result of corporate due diligence, as well as the latest news reports regarding mishandled customer funds and alleged US agency investigations, we have decided that we will not pursue the potential acquisition of https://t.co/FQ3MIG381f.

The cryptocurrency industry has struggled in the last year, particularly since the failure of Terra and Luna tokens in May, the collapse of lender Celsius Network in June and the subsequent bankruptcy of hedge fund Three Arrows Capital in July.

The near-collapse of one of the biggest names in crypto, followed by the will-they-or-won’t-they nature of the Binance bailout has had an effect right across the crypto industry, with Bitcoin falling by more than 18% during these events. The failure of this rescue deal will do little to boost confidence in the sector and could accelerate a crypto winter by stoking fears of price volatility and the need for future bailouts.

The value of the FTT coin is down by nearly 90% and trading volumes at FTX fell by more than 70% in the 24 hours around the rescue deal discussions. Much of this lost activity will move elsewhere, meaning the collapse of FTX could make Binance larger. This could encourage regulators to start looking much more closely at the space.

Of course, the ultimate irony is that one of the main characteristics of cryptocurrencies is supposed to be decentralisation, but recent events may well lead to more centralisation as activity consolidates around one exchange. This could discourage some crypto-enthusiasts from using Binance in the future.

Andrew Urquhart is a Professor of Finance and Financial Technology and Head of the ICMA Centre at Henley Business School, University of Reading.