If you’ve braved the outdoors recently you may have noticed that snowdrops and daffodils are beginning to show their faces. Professor Richard Ellis and Rosemary Newton explain what happens to these cheery harbingers of spring after they have flowered. 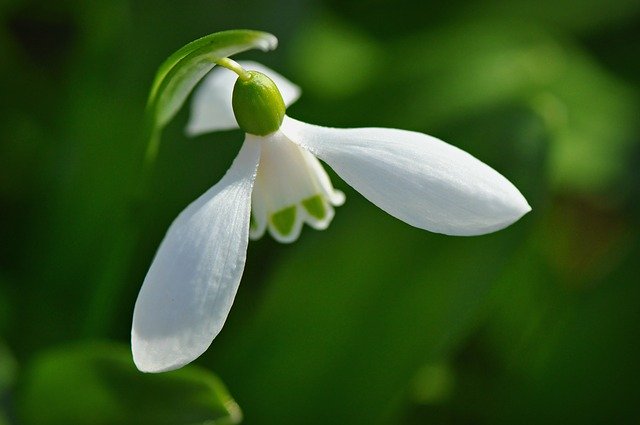 Snowdrops and daffodils are emblematic plants in Britain because they are amongst the first plants to flower in late winter and early spring. The botanical term for them is temperate woodland geophytes, which means plants with underground storage organs; bulbs in these two plants.

But what happens after flowering in these iconic species? Their unusually early timing for flowering is followed by a lengthy period of seed maturation. This begins on the plant and continues after the seeds are shed into soil. At the point of shedding, few seeds are capable of germinating readily or rapidly.

Because they flower in deciduous woodlands in late winter to early spring, wild or naturalised snowdrops and daffodils do not have to compete with other plants for sunlight. Although winter days are short, the tree canopy above is denuded of leaves so enough sunlight is available to drive growth to support seed development after pollination. 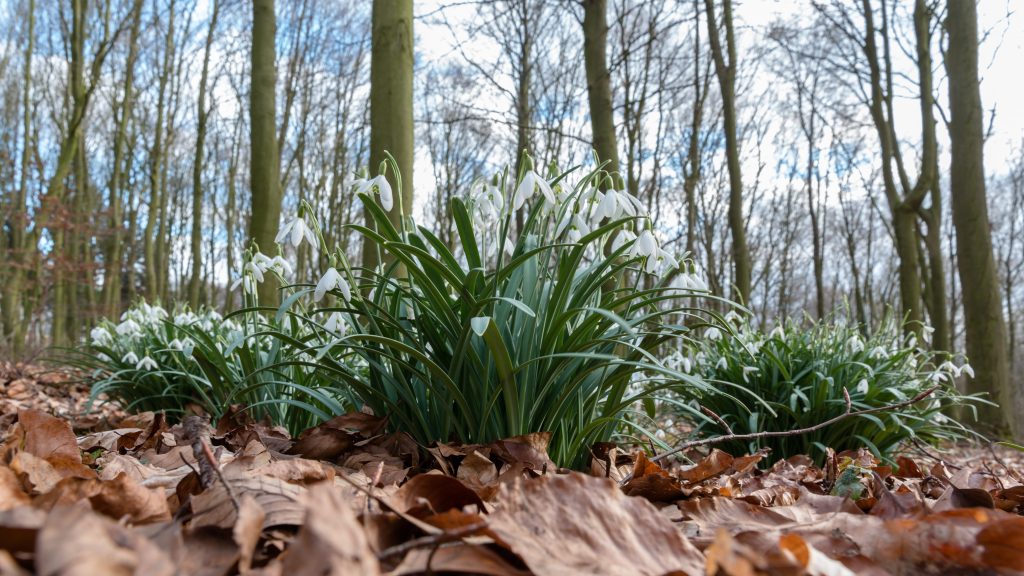 However the seeds only have a short window to develop before tree leaves emerge and unfurl and the opportunity is lost. By late spring the tree canopy blocks much of the light needed for plant (and seed) growth.

Snowdrop and daffodil seed development and maturation is therefore constrained to a tight time period and is not completed fully on the mother plant as it would be in other species.

Instead, the yellow and brown capsules split to release their contents, shedding moist, comparatively immature, seed. These get incorporated into leaf litter, under vegetation, or in cracks in the soil.

In daffodils, this is a passive process, with seeds distributed close to the parent plant. But in snowdrops, ants collect and carry the seeds back to their nest, eat an oil-rich appendage (the elaiosome), and discard the seed unharmed. 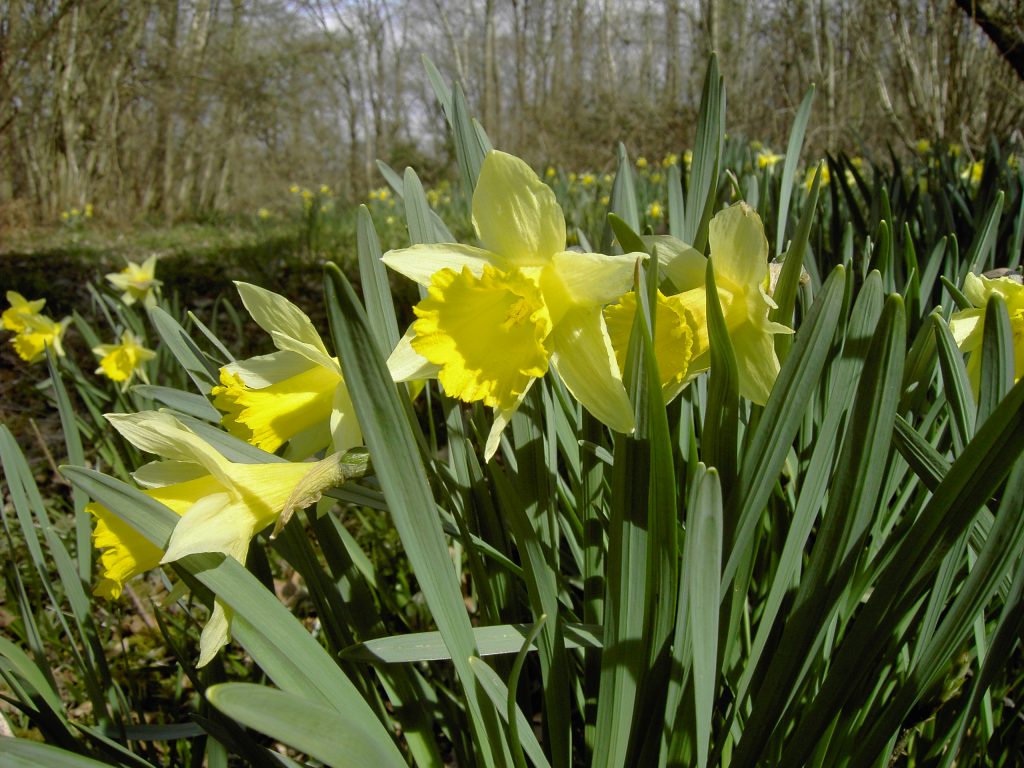 During the summer, the embryos within the moist seed grow to a length of up to 2.4 mm by the end of a warm (15-20 °C) summer. Such summer conditions support subsequent germination in the autumn, whereby the cooler autumn temperatures then promote seed germination.

Summer drought plays a crucial, but different role, in these species. Snowdrop seeds are sensitive to desiccation and it affects their viability. In contrast, daffodil seeds can tolerate being dried out over the summer, but this makes them dormant for longer.

Drought at the end of summer can prevent daffodil seed from germinating during the first autumn, delaying this to the subsequent second autumn. This contrasting behaviour helps to explain why snowdrops are restricted to moist areas whilst daffodils are found in a wider variety of habitats.

The developmental story does not end there, however.  After roots emerge in the autumn, shoot development begins and continues slowly over the winter, emerging in late January. 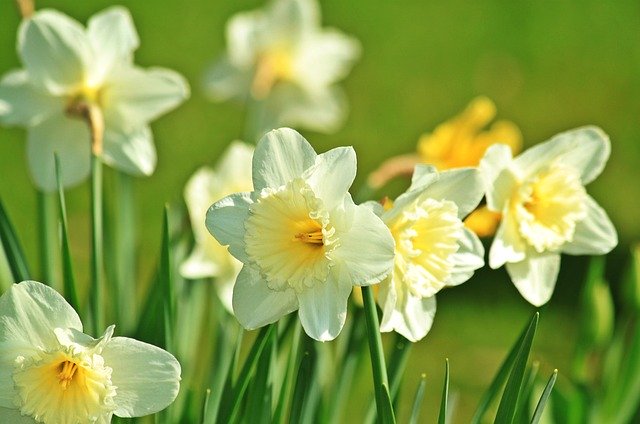 Professor Richard Ellis is a member of the School of Agriculture, Policy and Development, University of Reading.

Dr Rosemary Newton is a Research Fellow at the Royal Botanic Gardens Kew, Wakehurst Place and a PhD alumnus of the University of Reading.