Look at a horse’s front leg – it has just one toe. A horse stands, like a ballerina, ‘en pointe’, but for its entire life, not just during moments of a ballet. Horses, humans and all mammals share an ancestor with five toes, so how did the horse end up with just one?

How to answer questions such as this one, about how much and how fast species can evolve, is the subject of a new research study by University of Reading scientists Professor Mark Pagel and Dr Ciara O’Donovan. They want to know more than just how horses got a single toe – their work is ultimately aimed at discovering general rules that will predict how rapidly animals can adapt, a question of particular interest in a time of looming climate change. 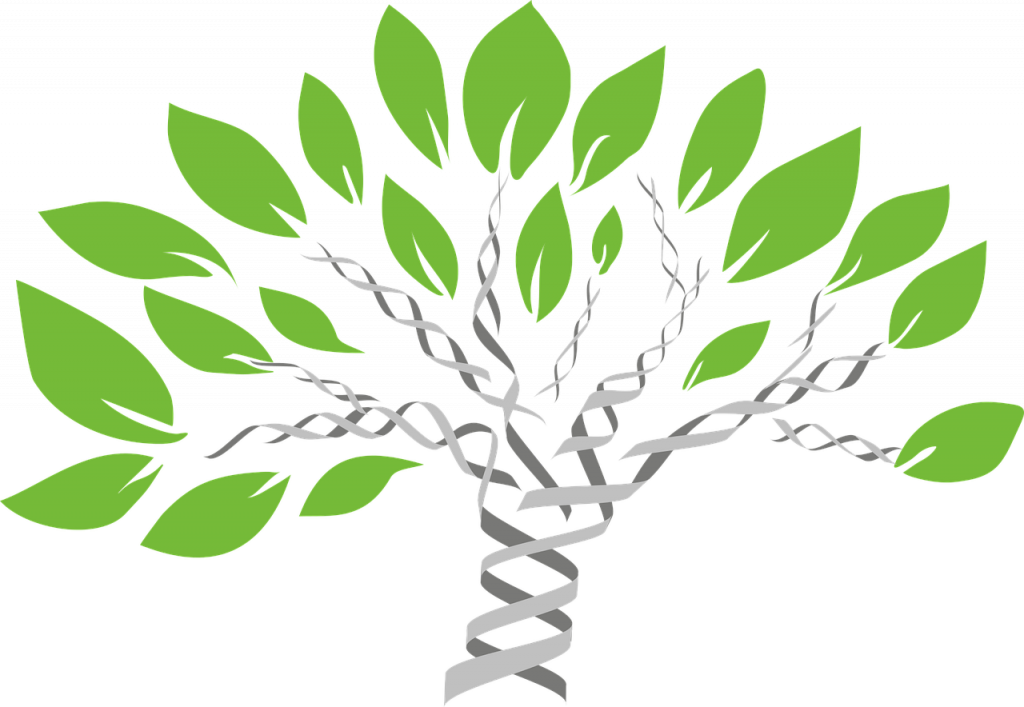 Pagel and O’Donovan are evolutionary biologists working in the field of ‘macroevolution’, the study of the processes that give rise to the major differences among species. Like cosmologists who attempt to reconstruct the conditions of the early universe by studying the light emitted by distant stars, evolutionary biologists compare the shapes, sizes and colours of modern species in an attempt to rewind the clock of evolution to reconstruct the past. They can then ask how and at what speeds that past gave rise to the forms we see in the present.

Darwin’s view was that life evolved by a gradual process that he described as ‘descent with modification’: new species arise from older ancestral ones by gradually modifying their form. When we look at the history of life we see much that would satisfy Darwin: for instance, chimpanzees and their evolutionary cousins the gorillas are not that different in appearance in spite of being separated by millions of years of evolution.

But we also see what appear to be instances of abrupt or ‘pulsed’ change when an entire related group of species seems to speed up or slow down in their evolution, or when a single species seems almost to leap towards some new form. For instance, the closest living relative to an elephant is a small creature called the rock hyrax, a rabbit-like animal native to Africa and the Middle East.

Pagel and O’Donovan’s work, initially funded by a grant from the University of Reading’s Research Endowment Trust Fund, hopes to put observations such as these on a more grounded scientific footing. They are applying a new statistical model Pagel developed to what are known as phylogenetic trees – diagrams that record the ancestral to descendant relationships among species in a way similar to a family tree, but for thousands of species over hundreds of millions of years rather than a few generations.

They use powerful computers to reconstruct the past, and by making comparisons among reconstructed species on the tree, their model can detect when in the past the gradual change envisaged by Darwin occurred, and also the pulsed changes that defy a gradualistic account. How common are such events? No one yet knows, but by studying thousands of species, Pagel and O’Donovan’s goal is to try to identify general rules that can be used to predict which species we might most expect to be able to adapt to a changing world.

The team is in the early stages of testing the model but has already discovered some unexpected capacities for species to change. For example, they are finding that it is not uncommon for species to be able to change in size 100-fold or more, and over relatively short time periods. They are also finding that it is not just the small rapidly reproducing animals like the rodents and rabbits that can evolve quickly – so can larger ones.

Indeed, the horse is one of them. Some time around 55 million years ago, the Earth warmed by perhaps 5 to 8 degrees Celsius, far more than is expected from climate change this century. Incredibly, some scientists believe this warming might have occurred in a matter of weeks owing to an extreme release of the greenhouse gas methane. A lineage of leaf-eating horses was able to survive and even flourish as the newly-warmed earth turned much of present day North America into subtropical rainforest. Later, dry savannahs replaced the forests, and the horses’ distinctive one-toed feet evolved as the best way to stand grazing all day, and to be able to flee from predators.

Pagel and O’Donovan’s long-term goal is to join forces with climate scientists to try to understand which areas of the earth will be most affected by climate change and how, and then to ask which species – such as the horse 55 million years ago, or modern crop plants needed for human survival in the future – might survive in those regions.

This was one of five research projects which received funding for a pilot phase from the University Research Endowment Fund in January 2019. The Leverhulme Trust is funding the continuation of this work.