According to the recent FTSE Women Leaders Review report, the number of women in FTSE 100 boardroom roles has jumped to 39.1% from 12.5% 10 years ago, making the UK the second country in international rankings for women’s representation on boards, behind only France (44%). While some countries, like Norway, enforce a mandatory quota system on businesses, the UK does not, so this result represents voluntary commitment from the largest companies in our country. This achievement is significant for the 2022 International Women’s Day theme #BreakTheBias. We should rightly celebrate. 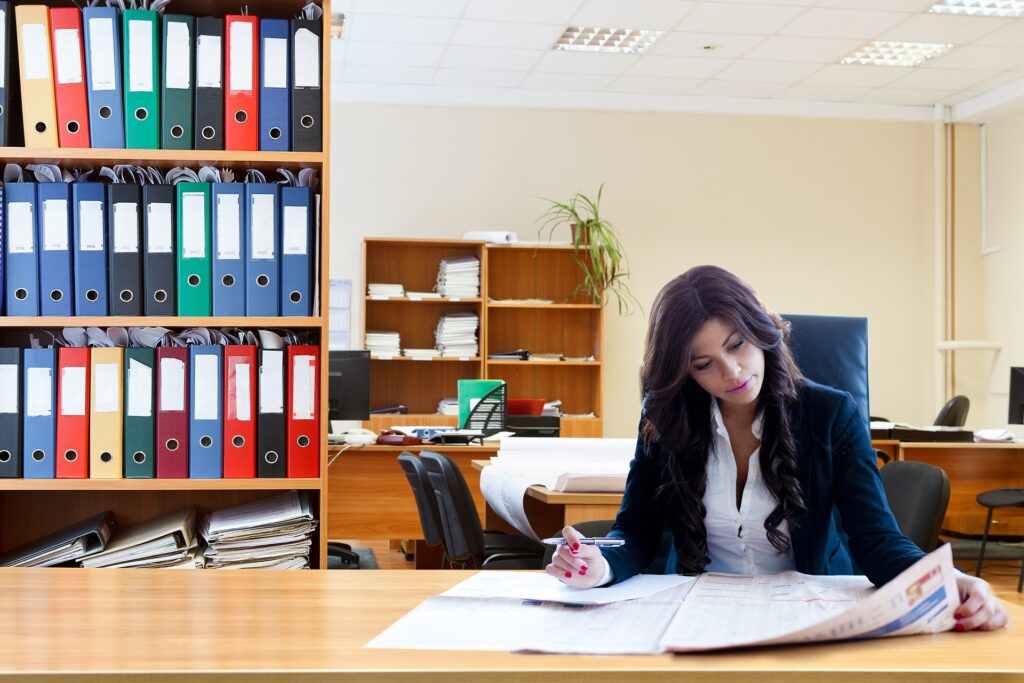 Nevertheless, International Women’s Day is here to let us reflect on other, less reassuring, data. For instance, women represent only eight of the chief executives and 16 of board chairs at these top 100 listed companies. We need to continue questioning how much effective power women have in corporate boards and decision-making teams and whether nominating them may be driven by tokenism.

Many scientific studies provide us with a deeper understanding of the role of women as corporate leaders, not just in the UK but around the world. In this short article, I would like to review a few key findings.

It has been shown that women get more opportunities to reach top positions at times of poorer company performance: firms may be more prone to try something new when they are in a crisis and women are seen to have the right skills to deal with exceptionally negative situations. However, in these circumstances women stand on a precarious ‘glass cliff’ where they can fail. In recent  research, we find evidence supporting the glass cliff theory: we see that women are more likely to be appointed as  CEO or CFO in firms with higher past credit risk. We also find that women CEOs/CFOs are more successful in reducing this risk than their male counterparts (particularly when internally promoted). This can be due to one of the following reasons or a combination of them: women having a more conservative risk attitude, inheriting a worse situation that needs to be reversed, and/or displaying higher skills.

Whether gender diversity in corporate leadership is good for a firm’s performance appears to depend on many variables, including women qualifications, the company’s strategic orientation and – importantly – a supportive and innovative organisational environment. While current research has largely reached consensus around the benefits of having women directors for corporate ethical practices and socially responsible behaviour, the wider agreement on their financial impact seems to be first that women directors at best add value to the firm, at worst do not add value, but do not destroy it; and second that “one is a token, two is a presence, and three is a voice” (Kristie, 2011). That is that  the impact of women directors can be felt only when their number reaches a certain threshold estimated to be about 30%, which echoes the recommendation of the independent report to government, the Hampton-Alexander Review, that the UK needs to achieve 33% representation of women on FTSE 350 boards and executive committees by the end of 2020.

Several studies show that women executives are linked to less risky corporate policies and outcomes than men. However, a newer body of literature shows that women’s risk-attitude depends on more than just their gender identity. Our paper shows that non-executive women board members may increase the risk-profile of the firm rather than reducing it, as in the case of women executive CEOs. An increased risk-profile, when well-managed, can bring larger rewards for the firm: women should not be seen just as the ‘problem-solvers’, but also as the chief executives and leaders who can create new business ideas and opportunities.

Miriam Marra is Associate Professor of Finance at the ICMA Centre and organiser of the annual Henley Business School Women in Business event. Her research focuses on encouraging diversity and women in leadership and she is currently working on the impact of top executive gender diversity on corporate decisions and performance.