The soaring cost of natural gas and a warm, dry and windless start to autumn 2021 have conspired to create one almighty headache for energy consumers in the UK and the rest of Europe.

Renewable sources of power, such as wind, are generating less energy than expected and networks are burning more fossil fuels which are rapidly rising in price. Combined with the fact that some generators are mothballed over summer and have yet to restart, the result is wholesale electricity prices surpassing their highest ever level. 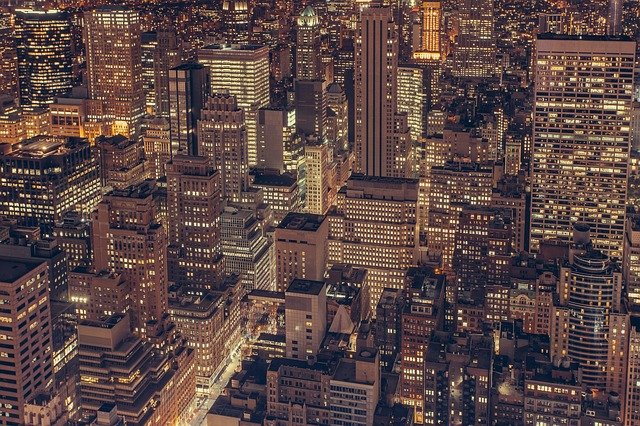 Customers on varying tariffs, which charge more or less depending on the time of day, can escape the price crunch if they can shift their energy demand away from periods when prices are highest. But those who pay a flat rate will probably see bills rise.

Ofgem, the UK energy regulator, estimates that there will be overall savings for most consumers on such tariffs. But those who have little choice to consume electricity at more expensive peak periods could end up paying significantly more.

In a recent study, we showed that people on low incomes with little free time – like a single parent nurse caring for more than one child and working long hours – are set to lose out most as energy prices rise.

We analysed energy activity data from the UK Office for National Statistics and gathered information about the times of day when different groups of people are home and doing things using energy.

We estimated how consumer bills will change for different groups of consumers – from single households to retired couples – on different prices associated with varying time-of-use tariffs. The results show that, as we suspected, the single parent nurse is more likely to be worse off on a time-of-use tariff compared to a flat tariff.

We looked into how many of the activities are repeatedly carried out at peak compared with off-peak times in order to get a better sense of what the effects of time-of-use tariffs might be. For example, single-parent households and those without children are almost five times more likely to cook a meal during the evening peak (between 4PM and 8PM) than during the rest of the day.

Why else are single parent households less able to shift their energy use to cheaper times of the day? In order to understand that, you have to appreciate the typical routine in such a home and how energy systems work.

After a long shift at the hospital, it’s finally time to return home to the kids. There’s a massive laundry pile, a sink full of dishes, showers to be had and dinner to be cooked. It all needs to be done so that everyone can get to bed at the appropriate hour. For single working parents balancing a tight household budget, time can be as precious as money.

Evenings are when a lot tends to happen in every home. The lights go on, the heating is turned up and the TV blares. That’s why there are peaks in electricity demand on weeknights. Meeting these evening peaks has always been difficult for electricity systems. When demand is high, more generation is needed. For decades, energy suppliers have met peak demand by adding sources to the supply mix which can be easily powered up and down, such as coal and gas power plants.

The UK government aims to break this dependence on fossil power and replace it with renewables, setting legal incentives to decarbonise the grid. Renewable sources, like wind and solar, are intermittent and depend on the weather.

Demand regularly exceeds available renewable generation during the evening, so the cost of generating extra electricity will remain higher then compared to the rest of the day. In order to reduce demand during evening peaks, time-of-use tariffs are being gradually introduced so that consumers are charged less for consuming energy outside of these periods.

If time-of-use tariffs are likely to benefit most consumers on average, but hit the time-poor hardest, what should be done about it? The answer might be to introduce support measures, like a discount for vulnerable customers on energy bills.

Time is money, they say. And having less time is particularly expensive for those with less money.

Jacopo Torriti is a Professor and Timur Yunusov is a Post-Doctoral Research Fellow in the Department of Construction Management and Engineering.