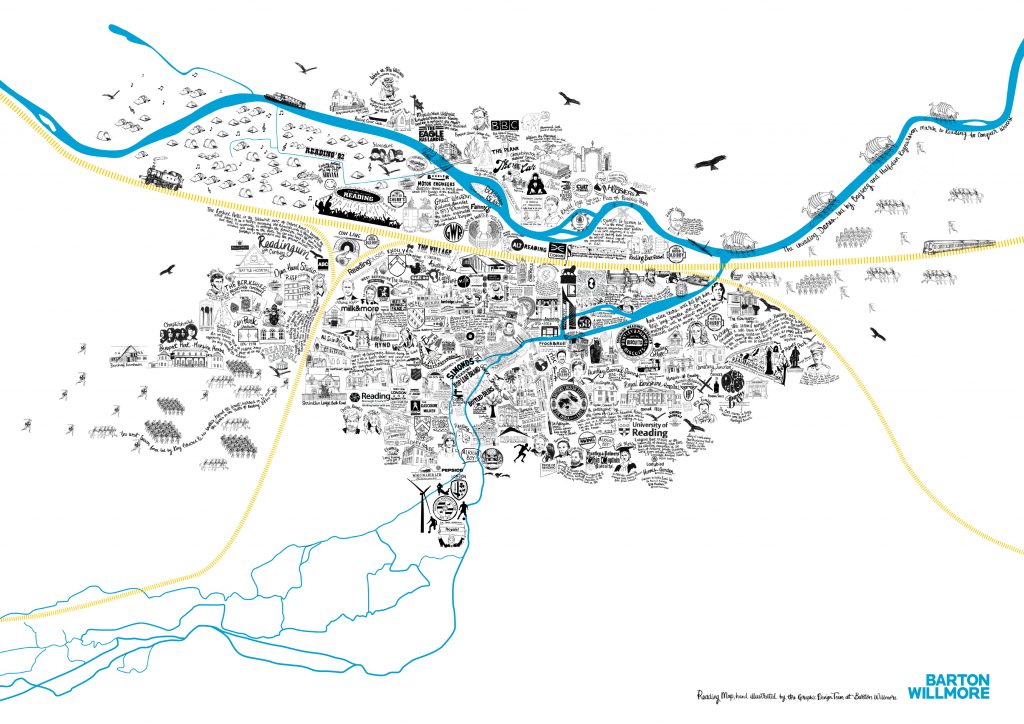 What impact will population change and other factors have on housing in Reading by 2050?

Population change is a key demand side driver in determining future housing need, both in terms of population growth, but also changes in the composition of the population (its age profile).

Future population is informed by natural change (the ageing of a population accounting for births and deaths), and migration (internal and international). The UK population is projected to grow to 77 million by 2050 (an 11% increase against today’s level), with alternative projections fluctuating between nil change and +20% growth, illustrating the impact of differing levels of assumptions underlying fertility, mortality and migration.

Reading District’s population currently totals 166,000, increasing by almost 30% over the past 30 years. The extent of future population change in Reading will depend on projected levels of natural change and migration. Whilst we can be more certain about levels of natural change, levels of migration are influenced by other push/ pull factors, relating to the social and economic attractiveness of Reading in comparison to other surrounding settlements.

The level of housing demand resulting from population change is informed by rates of household formation. Levels of household formation have fallen significantly in younger age groups in recent years, due in part at least to issues of affordability – this is one of the key issues facing the housing market at present.

Reading’s student population is a particular feature of the district’s population profile. A greater level of retention in the graduate population brings both economic opportunities, and potentially an increased demand for affordable homes. Meanwhile, the ageing population, whilst not unique to Reading presents both an issue, in the need to provide for specialist older people’s accommodation, and a potential opportunity in so far as doing so may free up the supply of family homes.

This lecture will set out what Reading’s population and housing market was like 30 years ago, what it’s like now and what it may look like by 2050, identifying drivers of change and challenges that will influence the level of future housing demand within Reading and its surrounds. 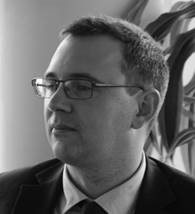 Simon is a Director of Development Economics at Barton Willmore. He has over 20 years’ experience in socio-economic analysis assessing the impact of population change on retail, commercial and residential sectors. In recent years Simon has developed his focus on evidencing the need for future housing delivery, alongside the accompanying social infrastructure requirements that result from population growth. 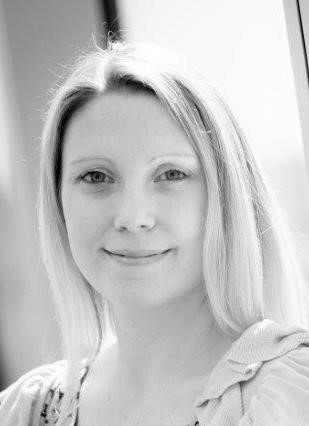 Debbie is an Associate in Barton Willmore’s Development Economics team.  She has over 18 years’ experience in both the public and private sector leading in demographic research to inform service provision planning and housing need assessments.  Debbie has a particular interest in demographic forecasting and the drivers of population change.  Through understanding the size and age structure of a given future population, Debbie has experience in undertaking housing need assessments at local authority and settlement level, advising on the scale and associated mix of future housing schemes; and prepares social impact assessments to inform discussions with Local Planning/Education Authorities in respect of the population’s future needs for education, healthcare and community facilities.