Support for far-right parties is on the rise across Europe. While they differ in many ways, they are becoming increasingly embedded in national political systems with implications for the nature of democracy and policymaking in Europe, says Dr Daphne Halikiopoulou in a recent post for The Conversation. 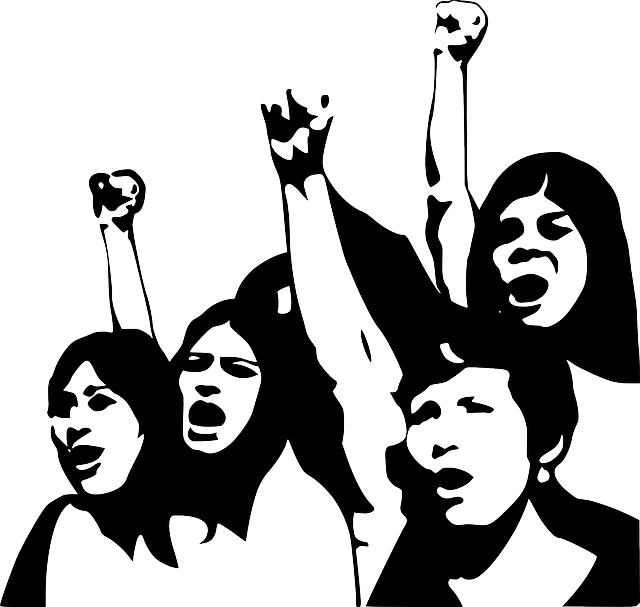 Their shared focus on sovereignty, their scepticism of the EU, their emphasis on strict immigration policies and the placing of “native” inhabitants first in areas such as welfare and social services – policies that promote a “new nationalism” – have allowed researchers to compare these parties, often under the umbrella of the “far right”.

However, the term “far right” tends to subsume a broad range of parties and groups that differ significantly in agenda and policy – especially economic and welfare policies – as well as the extent to which they support and employ violence. This category includes both parties that have moderated their agendas, distancing themselves from fascism in order to appeal to broader electorates; and vigilante street groups and extreme parties which employ violence, such as the Greek Golden Dawn (GD), the English Defence League (EDL), Britain First and the Italian Casa Pound.

For this reason, the use of the term “far right” is often contested. So is it appropriate to group such different organisations under the same label?

The short answer is “yes”. Given the significant variations that exist between these parties and groups, any term that groups them together and compares them will have limitations. But the term “far right” is the least problematic precisely because it can be used, on the one hand, to identify the overarching similarities that make them comparable, and on the other to distinguish between different variants, allowing researchers to take into account the idiosyncrasies of specific cases.

The term “right-wing populism”, however, is less appropriate. Populism is an even broader umbrella that often includes disparate parties and groups. To narrow down this category, we often tend to conflate populism and nationalism, identifying a party as populist, not on the basis of its populist attributes – what party doesn’t claim to speak on behalf of the people in a democracy? – but on the basis of its nationalist attributes. But despite the similarities between “populism” and “nationalism” – both emphasise conflict lines, focus on the collective, and put forward a vision of an ideal society – the two are conceptually different. While the former pits the people against the elites, the latter pits the in-group against the out-group.

And so herein lies the problem. If nationalism is always a feature of the far right, as most researchers agree, what is the added value of the term “populism”? To put it another way, what is the difference between a radical right-wing party and a populist radical right-wing party? While populism may or may not be an attribute of some far right parties, it is not their defining feature. Rather, nationalism is.

Under the “far right” umbrella, we might distinguish between two sub-categories: extreme and radical right.

The extreme right includes both vigilante groups and political parties that are often openly racist, have clear ties to fascism and also employ violence and aggressive tactics. These groups may operate either outside or within the realm of electoral politics, or both. They tend to oppose procedural democracy.

The Greek Golden Dawn, for example, was formed as a violent grassroots movement by far right activists. Prior to its election to the Greek parliament in 2012, the party’s main activities were confined to the streets. Researchers often label this party as fascist or neo-Nazi. Other examples include UK-based street movement Britain First, the English Defence League and its former leader Tommy Robinson. We might add various white supremacist organisations to this category, such as Stormfront in the US. It is notable that these groups often have ties between them – Stormfront, for example, often promotes Golden Dawn activities in its online materials.

The radical right tends to be the most widespread and electorally successful in Europe. These parties, which include the French FN (now Rassemblement National), Dutch PVV, Sweden Democrats, and the AfD, accept procedural democracy and have distanced themselves from fascism. They oppose the far right label.

This civic nationalist rhetoric presents culture as a value issue, justifying exclusion on purported threats posed by those who do not share “our” liberal democratic values. This strengthens the ability of these parties to mobilise on issues such as terrorism by linking anti-Muslim narratives to immigration and security. The justification is that certain cultures and religions are intolerant and inherently antithetical to democracy.

It also focuses on social welfare as an important aspect of the social contract between state and citizens. The positions of these parties are increasingly protectionist and welfare chauvinist, allowing them to mobilise the economically insecure by linking immigration, unemployment and (a purported) welfare scarcity.

This position is not incompatible with “far right” terminology. Extreme right variants have often been statist in their economic orientations – the classic example being fascism. Radical right variants, too, are increasingly departing from the neo-liberal economic formula of past years to adopt a more economically centrist position.

So, comparable does not mean identical. The BNP is not the same as UKIP. Similarly, Golden Dawn is not the same as the FN or the PVV or the AfD. But these groups are comparable; they all justify their policies on some form of exclusion of an out-group. Comparing them allows us not only to understand their different levels of success across Europe, but also the different forms they take depending on context and circumstance.

But while these parties differ in many ways, their progressive entrenchment in their national political systems raises similar questions about out-group exclusion, anti-immigration narratives and mainstream responses. And this progressive entrenchment has comparable – and significant – implications for the nature of democracy and policymaking in Europe.

This post was first published on The Conversation, 27 September 2018. Daphne Halikiopoulou is Associate Professor in Comparative Politics at the University of Reading.  Her research focuses on nationalism and party competition in Europe, particularly  right-wing extremism and the politics of exclusion. She is author of ‘Patterns of Secularization: Church, State and Nation in Greece and the Republic of Ireland’.