Do female managers take on less risk in the firms they manage and under which conditions does gender affect corporate financing choices? These are two of the questions that I and my co-authors set out to address in our study on the impact of the gender of the chief financial officer (CFOs) on firms’ corporate leverage decisions, one of the most important corporate policies. In our study, we were particularly interested under which decision-making environment female CFOs can affect corporate leverage and what this can tell us about female managers’ risk-taking preferences and their relative influence in corporate decision-making. 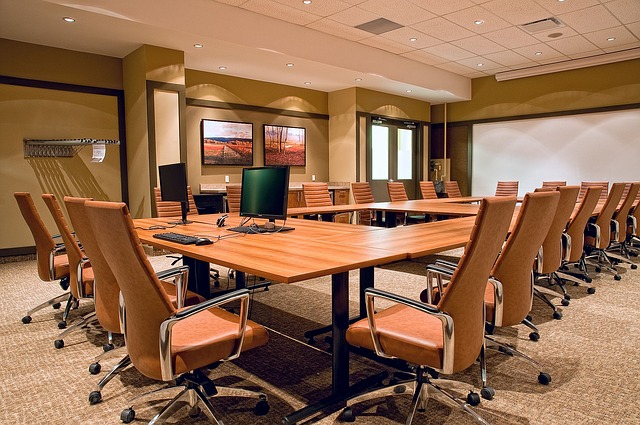 While a breadth of literature exists that analyses whether female managers differ in their corporate decision-making to their male counterparts, the majority of this research focuses on chief executive officers (CEOs) or directors. But neglecting the role and importance of female CFOs can provide a skewed picture when evaluating the impact of gender in senior management. Hence, by putting the focus on the role of female CFOs, our study adds new insights to the growing literature on the role of women in finance. In addition, the results of the existing academic literature are ambiguous as to whether female managers differ from male managers, especially regarding their risk-taking preferences. In our study, we provide a novel contribution to this literature by approaching this question from a new perspective: we argue that only under certain conditions, i.e. when female CFOs have the leeway to affect corporate decision-making, will differences in corporate policies of firms run by male and female managers become apparent, and we show the importance of an inclusive senior decision-making environment for female CFOs to affect leverage choices.

To answer these questions, we empirically analysed the leverage choices of a large sample of UK public companies and related their leverage levels to the gender of their CFO, while controlling for a variety of other firm and management specific effects. Overall, our study finds that firms with female CFOs take on considerably lower leverage than firms run by male CFOs, suggesting that female CFOs prefer less risky corporate financing choices. And what is even more interesting, our results highlight the important role of the decision-making environment for female CFOs to affect corporate leverage. We show that only in firms which have a diverse board, regarding its gender, nationality and age composition, as well as in firms that are not run by overly powerful CEOs do female CFOs significantly affect corporate leverage.

These findings have important practical implications for corporate boards and policy makers who aim to strengthen the role of female leaders in corporations. Over recent years, we have seen increasing media scrutiny and pressures on policy makers and boards of directors to raise female representation in executive positions. The results of our study directly speak to these important debates as they suggest that merely increasing the number of women in specific roles, e.g. via female quotas, is unlikely to be sufficient in improving women’s impact on corporate policies. Instead, our findings indicate that strengthening female managers’ role and influence in corporations requires a consideration of the broader managerial decision-making environment in which they operate and their relation to other key decision makers, such as the CEO and other board members. In particular, policy makers and corporate boards should focus on creating an inclusive environment that allows female managers sufficient leeway to shape corporate policies.

Lisa Schopohl is a Lecturer in Finance in the ICMA Centre and was awarded the Research Output Prize for Early Career Researchers 2021 for the Prosperity & Resilience research theme.

The prize was awarded for her article ‘Female CFOs, leverage and the moderating role of board diversity and CEO power’ in the Journal of Corporate Finance 101858 (2020) (with Andrew Urquhart and Hanxiong Zhang).