Here we reflect on the fourth in our series of all-staff talks in which Professor Bill Collins (Meteorology) reflects on what was achieved at COP26. Then Professor Tim Dixon (Construction Management and Engineering) talks about climate resilience in the Thames Valley area and the need for individual and collective action.

Before looking at what happened at COP26 it’s important to understand that having sent a limit of 1.5 degrees as an outer limit for extra warming places an absolute limit on the amount of carbon emissions we can afford to generate. The only way to halt global warming is to stop emitting carbon or to remove CO2 from the atmosphere physically, if that is possible. 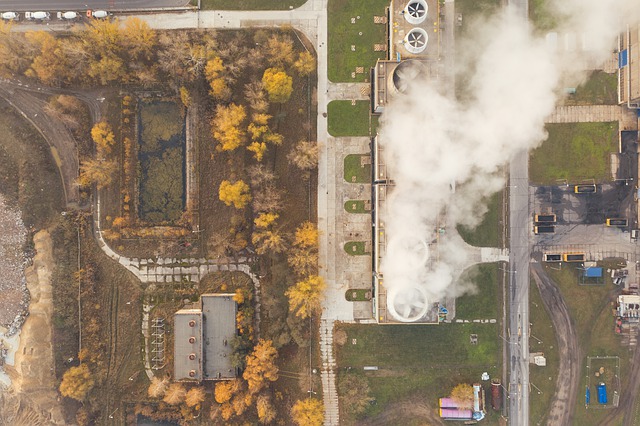 This is the difference between net zero carbon and being carbon neutral. Offsetting by carbon capture or carbon storage is only one part of being carbon neutral and has problems of its own. This is why net zero is so important. And the key commitment that needed to come out of COP was a pledge to reach zero. If we carry on as we are doing, then by about 2030 we will be close to having used up all the budget of extra carbon emissions that will enable us to stay within 1.5 degrees of warming. This is why there’s been this focus on 2030 targets and why these targets are as important as net zero itself.

The UK is often been criticised by its own citizens, but actually we have by far the strongest targets of any other country. The approach we need to take is a typical example of a multi-level governance issue. The UK Government and devolved parliaments play a role. And also the regional level of government are really important as well as local government and of course the local councils themselves. For example, Reading Borough Council has reduced its emissions by nearly 50% between 2005 and 2019 but we cannot be complacent about this. To get to net zero by 2030 requires doubling the reduction again.

So finding ways of making the different layers of government work together so that we can meet this important target within our local areas is vital. But it’s not just about governance, we as individuals can all make a difference. We can make a pledge at the Reading CAN website where there is a list of the kind of things that we can all do to help make a difference. Many of these actions will be familiar suggestions but it’s spreading that message too. It comes back to the idea that has been around a while now of thinking globally but acting locally.