What are the gendered dynamics of the peacekeeping workforce? Are the needs of female peacekeepers accommodated for when militaries train, prepare and deploy their soldiers to peacekeeping missions? These are the questions I ask in my research, which sets out to understand how we can make peacekeeping more gender responsive and better able to protect civilians, while also supporting the women military personnel who deploy. 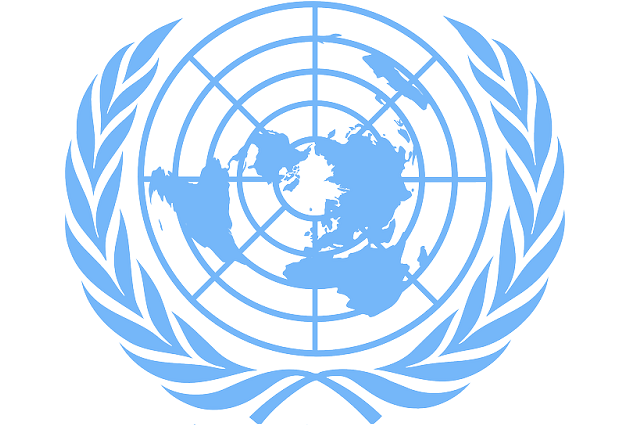 For this research, I used an approach to addressing these questions by theorising how international norms, or shared standards of behaviour, are implemented as institutional practices in peacekeeping and emphasise the agency of institutional subjects (employers and employees) in these processes. I do so by examining how the UN’s gender equality norms are implemented during pre-deployment training for Rwandan military peacekeepers. Taking a grounded approach to theory building, I draw on 65 semi-structured depth-interviews with female and male Rwandan military personnel of differing ranks, age and education; trainers and international consultants; and non-participatory observations of military field exercises which I conducted during four field research trips to Rwanda. I then triangulate this data with a discourse analysis of UN and Rwandan training materials.

The article reveals how gendered labouring practices are constructed and performed during pre-deployment training and examines how the peacekeeping mission’s sexual division of labour is established prior to deployment. Drawing on the experiences of Rwandan female peacekeepers, the article then assesses how effectively training prepares the tactical level peacekeepers and exposes how the training falls short of equipping the women for their vital role in protecting civilians, which I also discuss in this article published in The Conversation.

In terms of creative and complex theorising, the conceptual section of the article makes a significant contribution to norm literature in the discipline of Politics and International Relations by introducing a fourth level of analysis – the embodied subject. More broadly, the introduction of the embodied subject is an analytical tool that can be used by anyone engaging in norm analysis and the study of institutions across the social sciences and is not just of value to gender scholars.

The article also makes a significant contribution to Feminist Security Studies and Critical Military Studies by offering a new approach to investigating how gender mainstreaming initiatives are implemented, which until now have tended to be analysed in terms of success/failure of various initiatives. The article goes beyond this to examine how gender mainstreaming initiatives are put into practice and provides a new way to investigate the intended and unintended consequences that gender mainstreaming initiatives have on the working environments of male and female soldiers engaged in military operations. These disciplinary, theoretical and empirical contributions were made possible by generating a significant amount of original empirical material, which I obtained from a research site that is extremely difficult to access – a national military in an authoritarian state where freedom of speech is restricted.

This is part of my larger comparative research project, funded by the British Academy and the Leverhulme Trust, investigating how diversity and equality initiatives are implemented by Ghana Armed Forces, Rwanda Defence Force and the British Army.

This was in recognition of her article, ‘Situating Agency, Embodied Practices and Norm Implementation in Peacekeeping Training’, in International Peacekeeping 26 55-84 (2019).