This is what one of the 24 autistic people who took part in our research project told us when we asked about which public spaces are difficult due to sensory aspects of the environment. 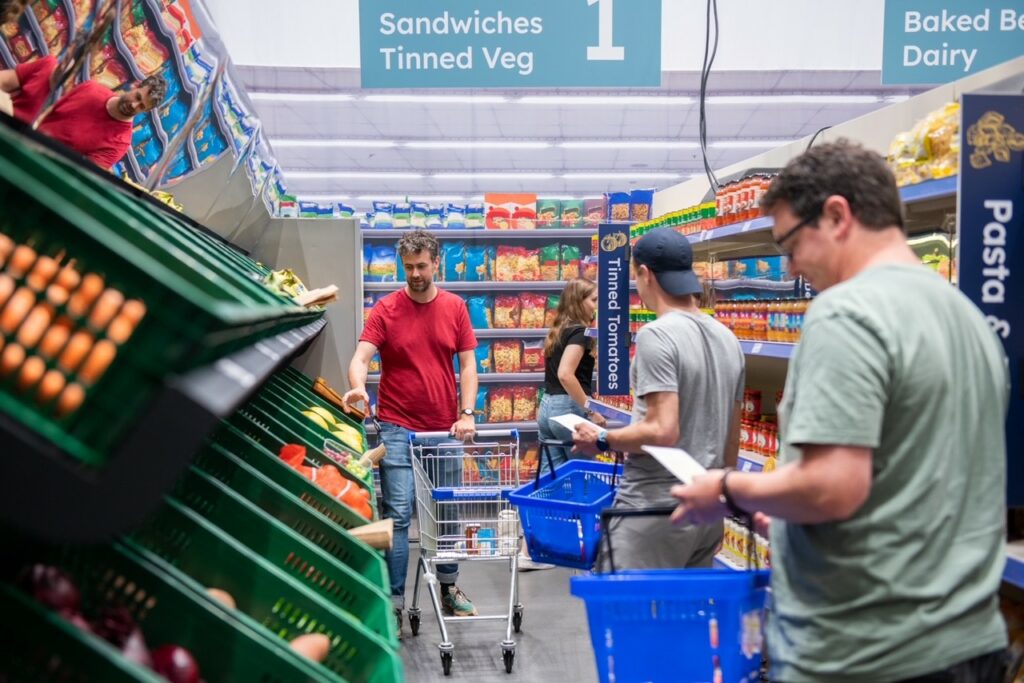 In our Wellcome Trust funded research project based at the Universities of Oxford and Reading (Sensory Street), we worked in partnership with autistic people to find out which public-facing places are more or less challenging due to the sensory environment, and why. Eateries (like restaurants, cafes and pubs), high streets and city/town centres, public transport, healthcare settings (like doctor’s surgeries and hospitals) and shops were all mentioned as places that autistic people can find difficult. But it was supermarkets that came up most often.

The sensory things that can make supermarkets difficult include bright unnatural lighting, shiny floors which create reflections, cluttered visual information from products filling towering shelves, noises (from the checkouts, trolleys, customers, announcements and background music), changes in temperatures (for example, by chillers), and smells (for example, the vegetable section).

But our research also showed that there were other factors that influence how well the sensory environment can be tolerated. For example, one factor is how predictable the environment is. One autistic person said:

“… my local [supermarket], I’ve gone there for like 7 years and they’ve never changed the layout, and so I’ve always found [this supermarket] actually alright. I know where we go, we go around the same way every time, we get basically the same things. A couple of weeks ago they completely changed the layout, and I went in… and I just walked straight out… there’s all the things sensory things in a supermarket, the noises, the air conditioning, the cold fridges, but you can manage that when you know what’s coming, and it’s easier.”

Another factor is how busy the supermarket is, with some autistic people saying that supermarkets are better at quieter times when there aren’t so many people brushing up against them.

Supermarkets have already gone some way to recognising these issues, by introducing ‘quiet hours’. However, some of the autistic people we spoke to felt like this initiative doesn’t go far enough, as the hours are often at inconvenient times. Instead, there are small changes that could be put in place all the time to make supermarkets more accessible. 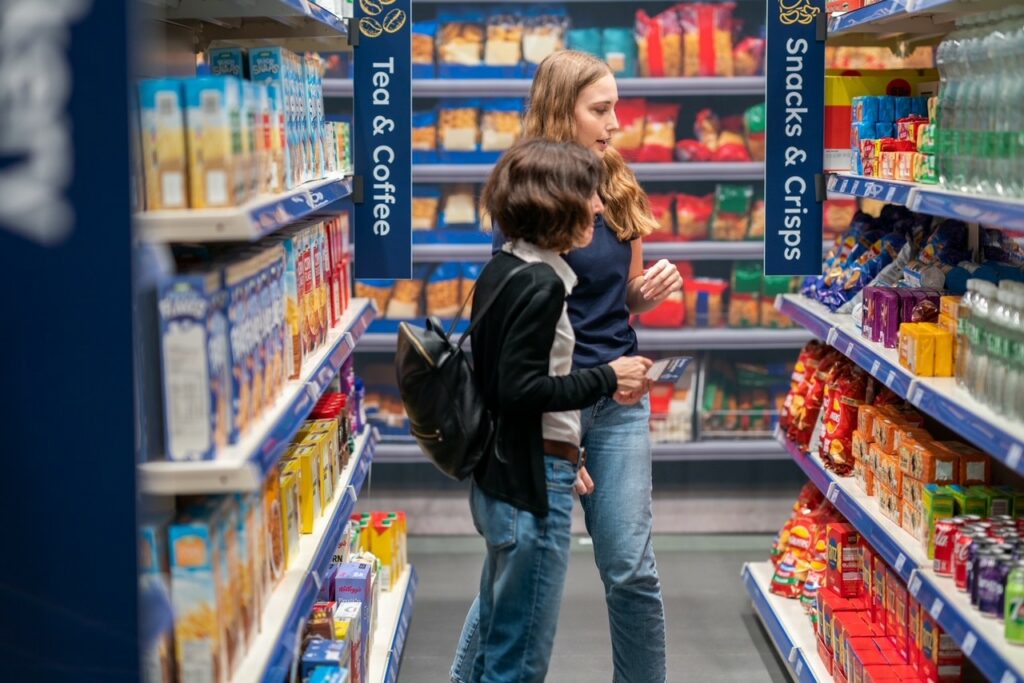 At our Sensory Supermarket event, we aimed to raise awareness of sensory processing differences and to give businesses and individuals ideas about how spaces could be made more accessible for autistic people. With UCL’s Person Environment Activity Research Lab (PEARL), we mocked up a supermarket in which we could control various sensory aspects of the environment. When people first walked through the supermarket, we made the sensory aspects of the environment more obvious, based on descriptions from autistic people – there were loud, unpredictable noises including background music, and bright, artificial lights and strong smells. The second time people walked through the supermarket, we reduced the sounds and played soothing nature sounds and lowered the lights.

Interestingly, even non-autistic visitors to the Sensory Supermarket reported rushing through the supermarket and missing things the first time they walked through, because the sensory input was overwhelming. This means that changing the sensory environment could not only make supermarkets more inclusive, but could also improve the shopping experience for everyone. And this makes good business sense for supermarkets.

Along with reducing sounds and lighting, supermarkets could consider providing a map of the store layout and different sensory aspects (for example, chillers and fish counters) so that autistic people know what to expect, as well as providing a quiet area for people to recover from feelings of sensory overload. It is also important that supermarket staff are trained to be more understanding of sensory processing differences.

“There’s so many things I’ll take back, like the implementing of the store map, that is such an easy thing that we can go back and implement. The self scan machines – we’ve got the ability to turn the volume down, but the customers just don’t know that.”

Following the success of our Sensory Supermarket event, we plan to continue to work with businesses and autistic people to make supermarkets and other places more accessible.

Dr Cathy Manning is a Lecturer in the School of Psychology and Clinical Language Sciences at the University of Reading.