Most of us now live in cities, leading sedentary lifestyles. Dr William Bird, CEO of Intelligent Health, who is presenting the next Reading 2050 lecture on 29 November, outlines how healthy living in urban areas will be critical for people in decades to come. 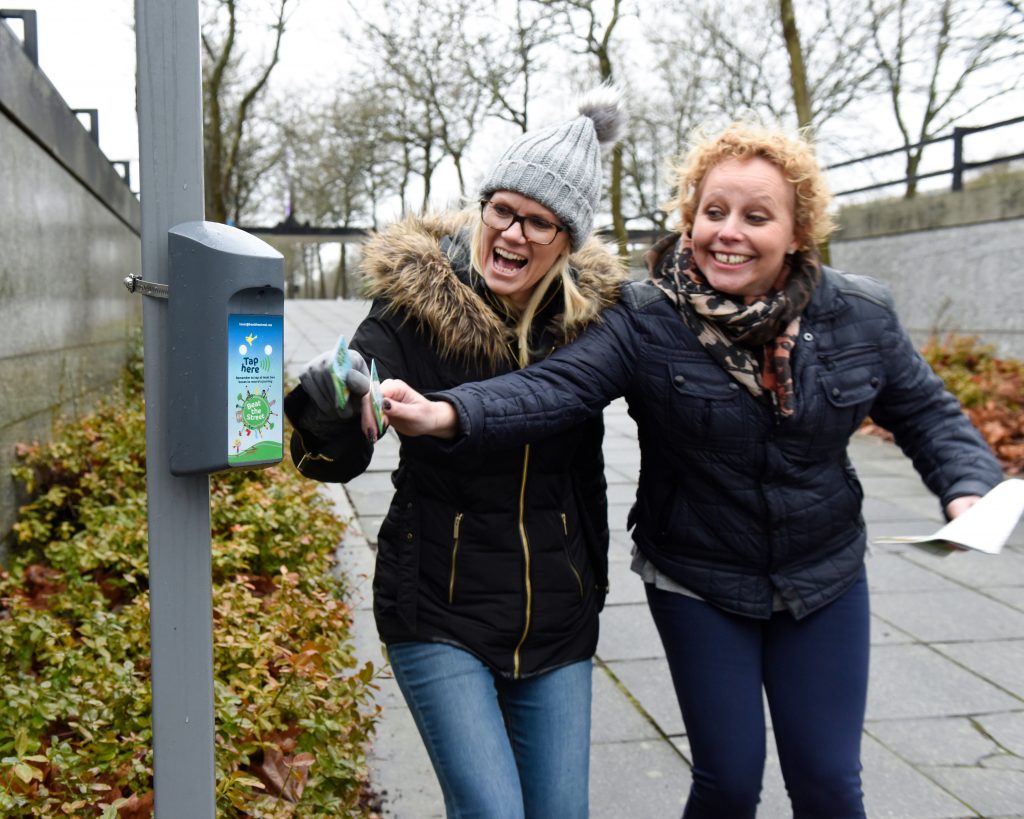 If you compress the entire history of modern humans into just a single day, the Industrial Revolution would have only begun less than two minutes before midnight.

In that time period we have moved away from nature and into cities, swapping an active lifestyle for one that is sedentary and indoors.

Our bodies are meant to be connected to nature: we’re hunter-gatherers but we currently exist in an alien, urban environment. Many of us spend most of the day sitting down and studies have linked excessive sitting with obesity, diabetes, cancer and early death.

Looking ahead to 2050, we could further isolate ourselves from nature leading to poor health and less cohesive communities. But what if we could develop cities where each individual felt involved and where homes and habitat could co-exist?

Communities should be places of activity: where there are shops, restaurants, green spaces, public spaces and cultural centres – not just residential and commercial developments. Rather than building cities around the car, we should instead build them around opportunities for people to meet and connect with both their environment and fellow residents.

Our Beat the Street programme is one initiative that aims to change social norms and build stronger communities. The game, which has run three times previously in Reading, sees residents walk and cycle around their area in return for points and prizes.

Over six weeks, it provides a glimpse of what an active, connected city of the future could look like: where people are outdoors, making the most of green spaces and cultural hubs. Reading in 2050 has the potential to be a place where this kind of activity happens all year round.

Until now, governments have often attempted to convince people into living healthier, happier lives. However, through bold and courageous thinking we can build cities where we do not have to try and persuade people to be healthier. Instead the very environment they live in will create active communities where residents will move, talk and connect without the need for any intervention.

William will give a lecture on Future Health and Quality of Life in Reading on 29 November. See event details.

The Reading 2050 project, which includes Professor Tim Dixon from School of the Built Environment at the University of Reading, has led to the development of a vision for Reading 2050 in consultation with local communities, organisations and business. Tim is hosting a series of public lectures to encourage debate on delivering the vision.