“There are two sets of people who nobody has really wanted to challenge. Jewish and KKK … Red Necks are the KKK and Jewish people are the Law … Work that out.”

This was one of the weirder recent tweets from the grime artist Wiley which caused outrage and resulted in a Twitter boycott by many Jewish users and their supporters. Wiley has subsequently been deleted from Twitter, Facebook and Instagram and dropped by his management. But what is going on here? We certainly do need to work out why such bizarre antisemitism seems to be the soundtrack of our abnormal times, from the 2008 recession and subsequent austerity to COVID-19. This is not simply about Wiley having a meltdown in the twilight of his career. 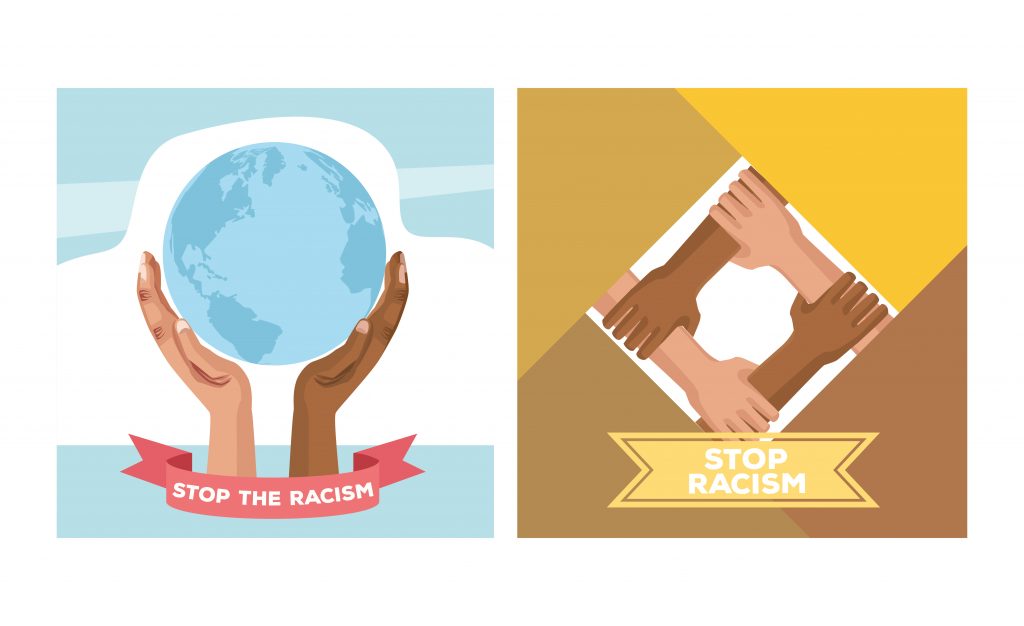 Antisemitism is never just about individuals (however obnoxious). That lets the wider culture off the hook. Wiley’s conspiracy theory is his alone but is no more unusual than those who believe that “Jewish people” caused COVID-19 or were responsible for 9/11 – not to mention the police treatment of African-Americans and the global recession. The more common version of Wiley’s conspiracy, by white supremacists, is that Jews are the “hidden hand” causing people of colour to immigrate and adulterate the “white” race. Such thinking led to the 2018 attack on a Synagogue in Pittsburgh where 11 congregants were shot dead and six were severely injured.

But Wiley is an anti-racist black-British activist. How is it possible to speak of him in the same breath as the Pittsburgh shooter? One other tweet by Wiley gives us a hint:

The idea that the second world war was “white on white” violence and had nothing to do with black people has long since been debunked. Hitler’s racism obviously encompassed people of colour and many people of colour from the colonies fought against Nazism – most famously the anti-colonial leader, Frantz Fanon. Hitler’s outlook was imperial as well as antisemitic as he wanted to colonise the European continent so that large parts of the continent would be used for slave labour.

The main reason why antisemitism is so insidious is that it encompasses all political persuasions and can assume a mild or extreme form and all varieties in between. It is a racial rhetoric that brings together black radicals and white supremacists as well as the left of left-wing parties and the right of right-wing parties.

In short, if you believe that mainstream liberal democracy (or neo-liberalism if you are left wing) has failed society, then “the Jews” become an easy target. Since the Holocaust, Jewish communities have, for the most part, thrived in western Europe and the United States. Their numbers might be tiny (0.2% of the global population) but a regional power, the State of Israel, claims their adherence. If you are against colonialism and/or banking monopolies, then evoking “the Jews” – “international zionism” or “George Soros” or “the Rothschilds” – is a handy dog whistle to indicate how radical you are. Naming Jews as a symbol of the broken mainstream indicates that you intend to challenge conventional liberalism in the name of revolutionary socialism or laissez-faire capitalism.

Debates about whether ethno-racial minorities will harm or help the nation-state are, above all, political. Jews have been conventionally perceived in Britain as both a bastion of empire and one of the main threats to empire; as prefiguring a socialist world order and as a key force preventing its development; as the ideal economic man and the degenerate plutocrat.

Such debates about whether ambivalent Jews are “good” or “bad” are centuries old. Since the Holocaust, when more than a third of all Jews were murdered, Jews have become widely accepted as the world historical victim. But many of those who want a monument to slavery in Britain, the historical centre of the slave trade, do not understand why a Holocaust memorial is currently the government’s first priority. It is as if Jewish victimhood is being used to write out black victimhood closer to home. That is why Wiley does not “care about Hitler” and why there was once a perverse competition in Jeremy Corbyn’s Labour Party between different histories of oppression. Many Corbyn supporters see Jews as too powerful or too “white” to be victims so don’t see antisemitism as racism. Diaspora Jewish victimhood, in this narrative, was deemed to write out the history of Palestinian suffering.

All anti-racist activists want to make connections between victimised groups. The history of Jews becoming “white” and “good citizens” is a bittersweet process that Muslims in Europe and the United States are currently going through. Impoverished African-American ghettos speak to the singular experience of white ethnics (Jewish, Irish, Italian, Hispanic) who, unlike their black counterparts, were allowed to leave their ghettos for the suburbs. The reason that we should all “care about Hitler” is that anti-racism is indivisible. Wiley’s rant demonstrates that focusing only on one history of oppression, at the expense of another, counts for nothing.

Bryan Cheyette is Professor of Modern Literature at the University of Reading. He teaches about modernism and politics, fiction and ethnicity, postcolonial literature and theory, British-Jewish literature, theories of “race” and modernity, and Holocaust testimony.

This blog was originally published in The Conversation and is re-published here under a Creative Commons licence.