The UK government’s continued recognition to the importance of ‘neighbourhoods’, is clearly demonstrated in its White Paper on Levelling Up the United Kingdom, published on 2 February, with the term appearing 55 times. The persistence of ‘the neighbourhood’ in government thinking prompts careful consideration of what is achievable at the neighbourhood scale in the context of ‘levelling-up’. 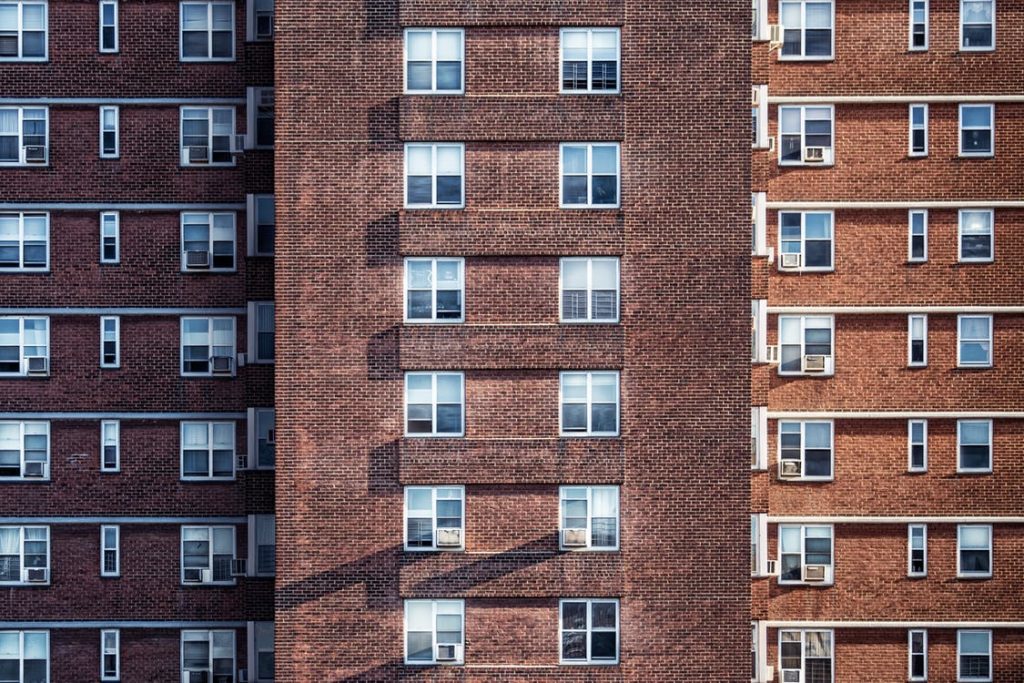 As government uses the White Paper to renew its promises toward neighbourhoods, including a proposed review of neighbourhood governance, a frank conversation is needed about what is achievable and what ‘levelled up’ neighbourhoods might look like in the context of wider efforts to rebalance the UK’s economic geography.

First, it is hard to know what levelled-up neighbourhoods might look like. The government’s commitment to develop ‘strong community infrastructure and social capital’ and its recognition that this is often weakest ‘in the most deprived places’ is to be welcomed.  This needs to be accompanied by improved understanding, clear objectives, targeted resources, and appropriate support. As my research on planning at the neighbourhood scale shows, better evidence is needed regarding what people and communities desire and strive for when they engage in community-led planning, and also to understand how this chimes with the levelling-up agenda.

It is hoped therefore that the White Paper’s commitment to ‘widen the accessibility of neighbourhood planning’ indicates a willingness to engage with issues of representation, inclusivity, and social and environmental sustainability goals. However, research on the impacts of neighbourhood planning that we carried out for government in 2020 shows that not enough is known about the limitations and possibilities of the varying forms of community planning, but what is known raises serious questions about simply assuming that communities can play a significant role in levelling-up.

The White Paper discusses principles for a ‘Strategy for Community Spaces and Relationships’ underpinned by making it easier for people to set local priorities and shape their neighbourhoods. There is an indication, too, that local agencies and planning authorities will need to be better at listening to communities and engaging with civil society to identify priorities, assets, and the policies and other actions needed for levelling-up.

Reflecting on where we are now, if we want to harness social action at the neighbourhood level, then, we also need to recognise its limitations. And ensure community engagement aligns with wider ambitions to solve regional economic inequalities. How can we really support neighbourhoods and what can be reasonably expected from them? The government acknowledges that it will require evidence to understand better how to support communities to engage with levelling-up challenges. As I have argued elsewhere, this chimes with and sits comfortably with the need to persist with neighbourhood planning in England while also widening its accessibility.

Gavin Parker is Professor of Planning Studies with a strong research interest in citizenship, participation and governance in land, planning and development. He has published widely on participation and  neighbourhood planning.