The Diasporic Literary Archives Network, based in the University of Reading since 2012, set out to explore the distribution of literary archives around the world, with a special focus on papers of Caribbean and African authors. 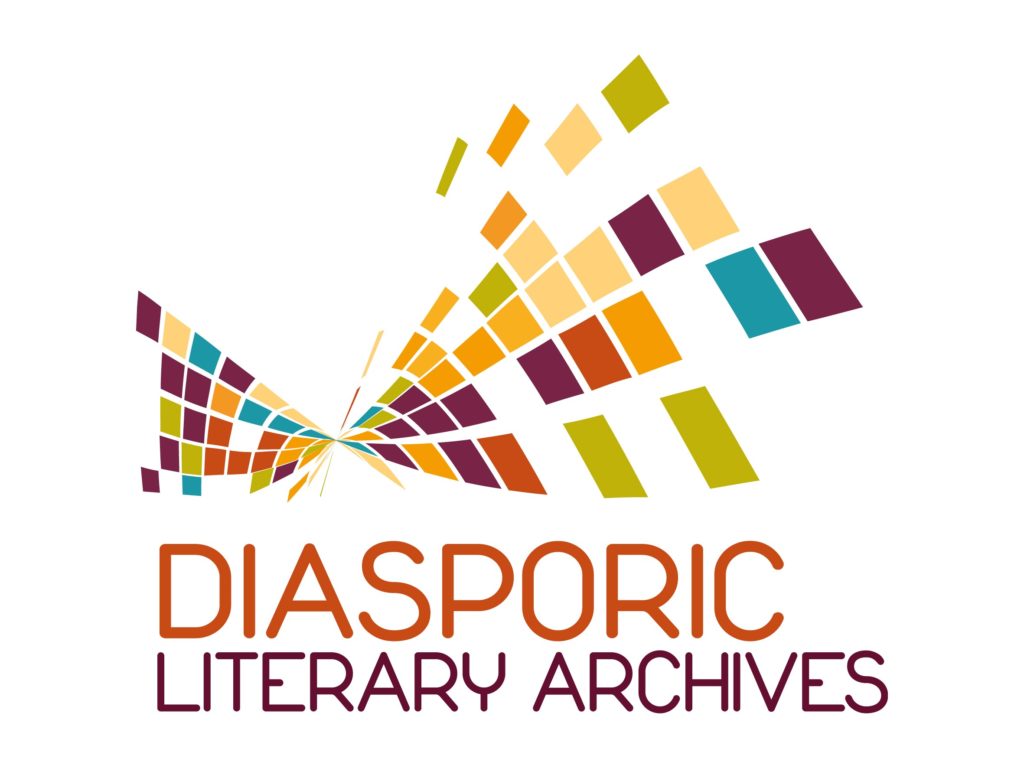 There are controversial questions about the ethics of acquisition and the “politics of location” which underlie the way cultural and artistic private papers from less wealthy countries are too often transferred to collecting institutions in wealthier countries. Quality of storage facilities is frequently cited as a major factor, but in fact there are appropriate storage facilities and knowledge about archival storage in the great majority of countries. In many cases, transnational collecting practices are driven not by concerns about conservation but by prestige in collection-building and a view that the so-called “great collecting institutions of the world” have an entitlement to build collections across international borders. This is especially the case for the four collecting countries which regularly and systematically collect the papers of individuals from other countries: namely, the USA, the UK, Canada and France. Some of these transnational literary acquisitions have been bitterly opposed, as when Princeton University Library acquired the papers of the Mexican novelist Carlos Fuentes,[1] but controversy has had little limiting impact on this type of acquisition.

Literary archives are frequently “diasporic”, and their diaspora may have various reasons. The most frequent include the diasporic lives of the literary authors themselves and the power of the financial market in literary papers. The reasons for their movement from their natural home can, however, be more uncertain and unpredictable than this.[2]

The manuscripts of Chinua Achebe and Wole Soyinka, mostly held by Harvard University, bring into focus the particular issues around Nigerian literary archives. Several commentators have noted the discrepancy between the variety of Nigerian literature in the past sixty years, on the one hand, and the absence of collections of literary archives anywhere in Nigeria, on the other. In addition to the power of the international market in literary archives (especially in the English language), there are local factors in play here, ranging from historical conflicts to archival collecting policies. Certainly, the absence of any institutions in Nigeria which have actively sought to build literary and artistic collections has left the field clear for some of the world’s wealthiest universities to acquire and exhibit Nigerian literary archives in ways that have not been possible in the home country.

It is against this background that both the Diasporic Literary Archives Network and the ICA’s Section for Archives of Literature and Art have been working in partnership with colleagues in the Caribbean region and sub-Saharan Africa on the investigation of possibilities for developing collections of papers of literary authors in countries in those regions. Therationale is found in ideas of heritage, cultural patrimony and post-independence national pride, as well as the needs of literary and biographical scholars in the individual countries.

What has often been found is that the national archives, the national library and sometimes university libraries in any particular country will often have a remit to collect the personal papers of people who have helped to shape the culture and society of the country, but the actual collecting has not yet begun. In many cases, archivists have found themselves faced by different post-independence priorities, but now feel that the time is exactly right for beginning a new practice of collecting personal papers.

An early pioneer in this work was Namibia. The National Archives of Namibia was a founding partner of the Diasporic Literary Archives Network from 2012, with a remit to collect literary and artistic papers, but no literary collections among the personal papers in their custody. Following a successful series of workshops in Windhoek in 2015,[3] a strategic plan for literary archives and a collecting policy were established and the first literary collections began to be assembled.

Following discussions with archivists in a number of other African countries, it was agreed that a similar piece of work would be undertaken in Cameroon in 2018. Cameroon has a strong literary culture (in several languages) and a well-based archival profession. The workshops on literary archives held in Yaoundé in February 2018[4] and were scheduled to produce outputs in time for the Annual Conference of the International Council on Archives, to be held in Yaoundé in November 2018. The workshops were attended by archivists, librarians, authors, representatives of authors’ associations, and students of both archival studies and publishing.

At the end of the second day of the workshops, as many as seventy individuals volunteered their services for a pilot project, with a view to producing a report for the ICA Annual Conference. A methodology for this work was devised, with the following sequence:

At the ICA Conference in Yaoundé in November 2018 it was already possible to report that over 50 authors from different parts of Cameroon had deposited papers in the National Archives. A particular highlight was the writer’s notebook kept by Pabé Mongo during the writing of his iconic novel L’homme de la rue – as fine and instructive a literary manuscript as had been located anywhere by the Diasporic Literary Archives team.

Dr David C. Sutton is a Visiting Research Fellow in the University of Reading Library; Editor of the Location Register of English Literary Manuscripts and Letters; and Director of the Diasporic Literary Archives Network. This article is adapted from a longer article originally published by the UNESCO Sub-Committee on Education and Research.