We throw away or destroy millions of unused medicines each year, at an estimated cost of £300m to the NHS. But could they be safely re-used? Reading’s Dr Parastou Donyai has gathered the views of patients and says it’s time for a public debate. 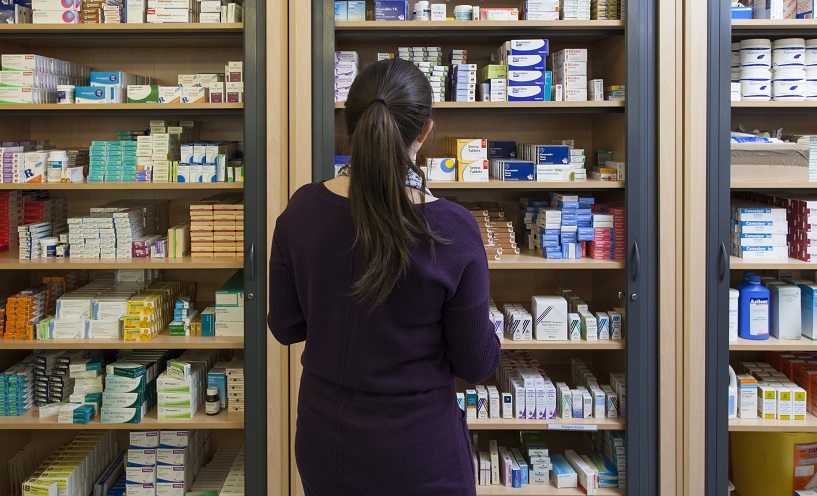 We all know that medicines are valuable, right? We value them because they help us deal with emergencies, treat infections, and manage chronic conditions. They can be costly and resource-intensive to manufacture and pharma companies invest billions in their development. What’s more, medicines waste in England cost the NHS £300m in 2009, including £90m worth of unused prescription medicines stored in peoples’ homes, £110m returned to community pharmacies, and up to £50m from care homes(1).

In the West, most tablets and capsules are blister-packed, and come in uniform packaging with unique branding. Prescription-only-medicines are legitimised by the doctor who prescribes them, and then prepared by the pharmacist who dispenses them, along with a bespoke, computer-printed label telling the patient how to consume them.

Medicines are, in this way, personalised and they are handed over to the patient as material objects with the power to heal. But commonly medicines are not taken as planned, and sometimes they aren’t taken at all.

These unused medicines are usually thrown in the bin or flushed down the loo, but occasionally they are returned to a pharmacy. When this happens, by law they must be removed from the premises and destroyed – regardless of their condition on return. Why? Because currently in the UK, once a medicine leaves the pharmacy floor, then the pharmacist cannot reuse it under any circumstance.

The argument against reusing medicines is based on the notion that the effectiveness of medicines can decline if people store them incorrectly at home. This view, on the face of it, seems sound. What makes medicines work is their potency against disease. So it would be wrong to give people medicines that work less well. It is certainly true that some medicines can degrade if they are stored in excesses of heat, air and light. But it is for this exact reason that drug companies package tablets and capsules into airtight blister packs within cardboard boxes.

We know from our own work that if you take medicines out of their packaging and store them in hot and humid conditions then there are some subtle changes (2). However, no one has ever looked at whether storing medicines at home inside their original packaging for short periods has any effect. Because we lack this information, we need to challenge the viewpoint that medicines should not be re-used.

Patients have very little say in this area of healthcare. In our research we set out to survey the public on their opinions about medication reuse: the idea that medication returned by one patient can be dispensed by a pharmacist to another patient.

When we asked people about this issue, many saw the potential good that re-using medicines can have on the earth’s resources and said that they trust pharmacists to decide which medicines could be reissued.

What’s even more convincing is that of the 1,003 people who completed our survey, over half wanted to re-use medication in the future. The others would potentially agree to re-use medicines if their questions were answered and the process was clear and well controlled. In particular, people wanted to see safeguards against fake medicines, or those that had been tampered with.

From 9 February 2019, all drug companies in the UK will need to introduce safety features to medicine boxes (a 2D barcode and anti-tamper seal). This will greatly increase the security and integrity of medication packs and provide further guarantees about returned medicines.

We believe it is time for a public debate about medication re-use.

Dr Parastou Donyai is Director of Pharmacy Practice at the University of Reading. Her research focuses on prescribing and medicines use, supported by the application of social and psychological research methods.