Since 1991, 37% of lives lost due to extreme heat globally can be attributed to climate change on average. That’s according to a new study which gathered data from 732 locations across 43 countries and calculated how often local temperatures exceeded what is ideal for human health.

The researchers simulated heat conditions with and without emissions to isolate the effect of human-induced warming on heat-related deaths. They found that climate change made a much bigger contribution to the total number of heat deaths (more than 50%) in central and South America and south-east Asia, and countries in southern and western Asia like Iran and Kuwait. 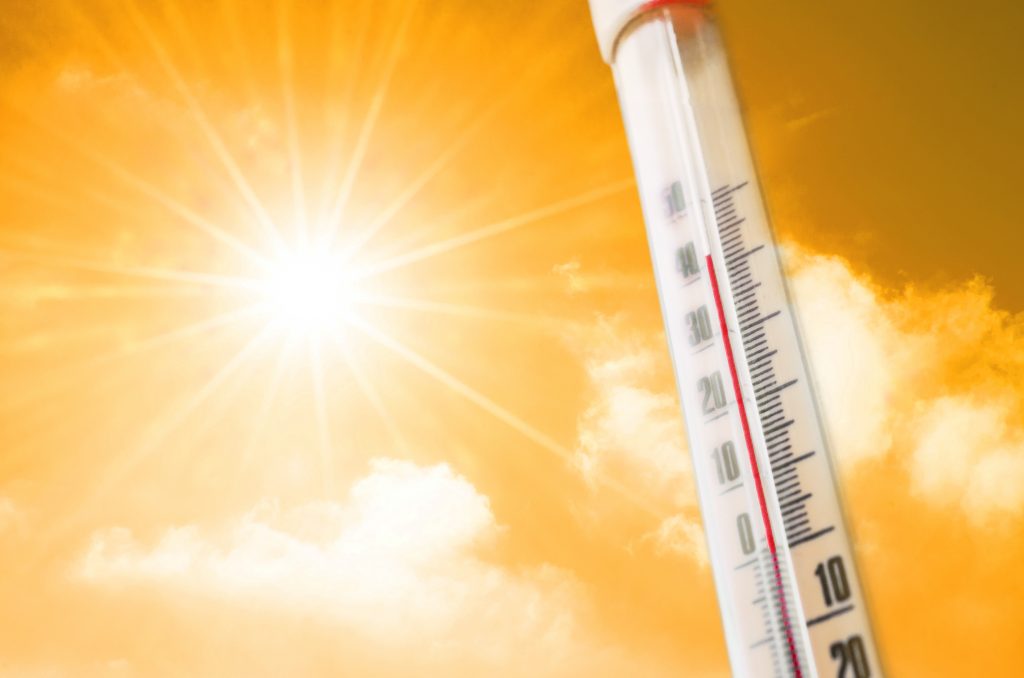 Even as researchers who study the effects of climate change on our health, these are alarming statistics. The sad reality however is that they are almost certain to be underestimates.

The fingerprint of global warming

Despite including all inhabited continents, the study missed out large swathes of Africa and Asia, continents which, since 1991, have had the fastest growing populations. As the study points out, this is a significant limitation that highlights the need for more accessible data in these regions.

The researchers also estimated death rates using a combination of modelling and a statistic called crude mortality, which is the total number of deaths in proportion to the population size over a set time. Previous studies have used mortality modelling in this way successfully, but these modelled estimates are never a perfect reflection of reality.

It’s very difficult to pinpoint the effects of heat on the cause of death. People with heart or lung disease are among the most vulnerable to heat, but these pre-existing conditions also make it difficult to separate the influence of heat from their cause of death.

As a result, many cases of heat-related death go unreported. At the same time, what we do know suggests heat extremes – particularly when they coincide with high levels of air pollution – are among the deadliest weather hazards.

But climate deniers often argue that the prospect of fewer deaths related to cold weather means that global heating, on balance, actually saves lives. This might seem logical, but it’s wrong. The reality is much more complicated.

Our own research has revealed the manifold ways in which heat affects health. The more frequent and intense heatwaves caused by climate change are perhaps the most obvious examples. But extreme heat can also stunt growth in children and increase the likelihood of stillbirths. The health effects of climate change encompass far more than just heat of course. Diseases carried by mosquitoes are expanding across the Earth as temperatures rise.

Other natural hazards caused by climate change offer serious challenges to health and wellbeing, even though they may not be seen as such and are rarely addressed in that manner. People are often evacuated during a serious flood only to be tormented by the outbreak of waterborne illnesses like Cholera, which happened in Somalia in May 2021.

We need to reexamine how we think about climate change. Its effects are not so remote and impersonal as melting glaciers might for instance seem. It affects our lives in ways we may not even be aware of. Even in more affluent and insulated parts of the world, these effects are creeping up.

Climate change will play havoc with the supply chains of products like tea, much of which comes from Kenya where yield is projected to fall. Millions of people rely on rice for their daily meal, but its yield too is likely to be affected by climate change.

Other recent research suggests the world has a 40% chance of reaching the 1.5°C warming threshold in the next five years. With every passing temperature increment, the consequences for human health will only grow.

The world has no time to waste in cutting emissions. For every 0.1°C of warming avoided, thousands of lives can be spared.

Hannah Cloke is a Professor of Hydrology and Chloe Brimicombe Doctoral Researcher in the Department for Geography and Environmental Science.