Which Reading research publications got the most attention across the globe in 2020? We’ve scoured Altmetric data to bring you the top ten most talked about Reading-authored papers of the past year. 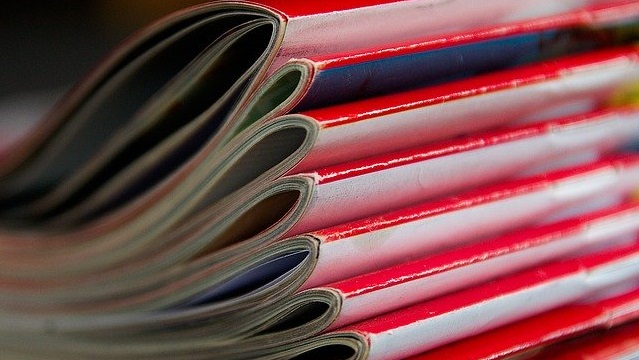 The 2020 Lancet Countdown report on health and climate change: responding to converging crises 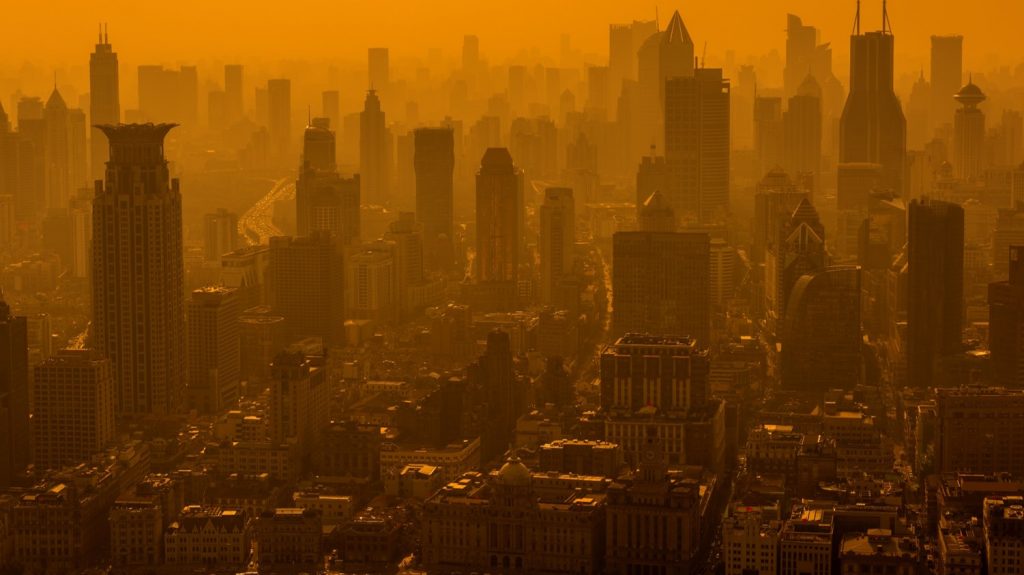 Climate change could lead to global healthcare systems being overwhelmed in the same way they have been during the current COVID-19 pandemic, the authors of the latest world-leading report on climate and health have warned.

The 2020 Lancet Countdown report, produced by experts from around the world including Professor Elizabeth Robinson from the University of Reading, is urging urgent action on climate change to reduce the increasing threats to health, lives and livelihoods in all countries around the world.

The authors call for a coordinated immediate response to climate change alongside the pandemic, in order to avoid future health crises, improve public health, create a sustainable economy and protect the environment. 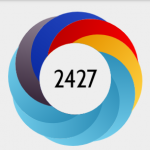 Origins of the sarsen megaliths at Stonehenge 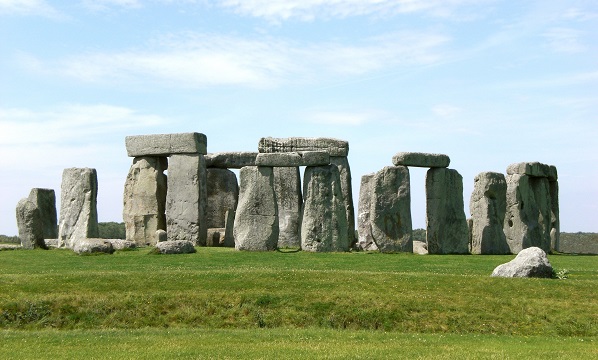 A mystery speculated on for centuries has been solved as new research revealed the origin of Stonehenge’s giant sarsen stones to be West Woods, on the edge of Wiltshire’s Marlborough Downs.

Research jointly carried out by the University of Reading and published in the journal Science Advances, has pinpointed the source of the megaliths to an area around 15 miles north of the stone circle site.

The breakthrough came when a core – drilled from Stonehenge’s ‘Stone 58’ during repair work in the 1950s – was returned to English Heritage from Florida last year at the request of one of those involved at the time, Mr Robert Phillips. This presented a unique opportunity to analyse the interior of one of Stonehenge’s great sarsens. 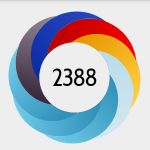 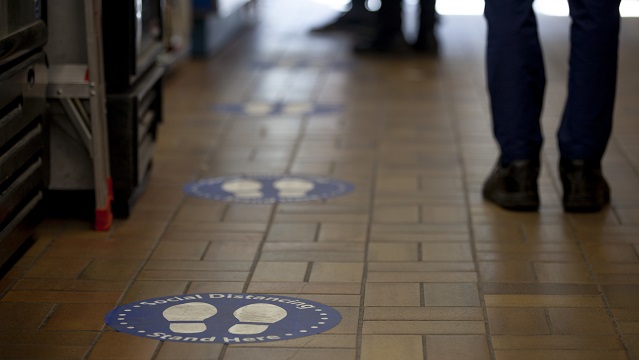 The move into lockdown as part of the control measures to avoid the spread of COVID-19 necessitated widespread social isolation. A review published in Journal of the American Academy of Child & Adolescent Psychiatry which researchers from the Charlie Waller Institute contributed to, aimed to establish how loneliness and lockdown affect the mental health of children and adolescents.

The review covered articles published between 1946 and March 2020 based on 63 studies w 51,576 participants. It found a clear association between loneliness and mental health problems in children and adolescents, findings which were consistent across studies of children, adolescents, and young adults. There may also be gender differences, with some research indicating that loneliness was more strongly associated with elevated depression in girls and with elevated social anxiety in boys.

This is of particular relevance in the COVID-19 context, as politicians in different countries considered the length of time that schools should remain closed, and the implementation of social distancing within schools. 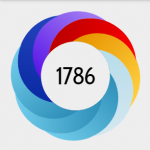 International scientists formulate a roadmap for insect conservation and recovery 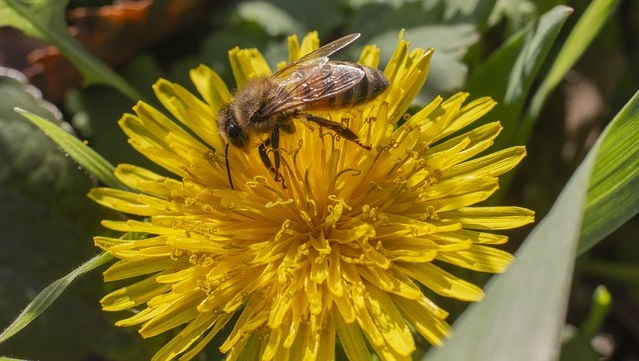 Professor Simon Potts contributed to a review in Nature Ecology and Evolution of the evidence that reducing insect abundance, diversity and biomass across the globe is a very real and serious threat that must be urgently addressed.

The review proposes a global roadmap for insect conservation and recovery alongside the immediate implementation of measures to slow or stop insect declines. These actions include conservation particularly of threatened species and mitigation of alien species along with a reduction in pollution and pesticide use, and an increase in land use diversity in agriculture. Medium-term action is for further research and making sure we make best use of the currently held data and collections. Longer-term action includes the building of partnerships and a global monitoring programme.

Most importantly, the review says that there is currently enough information on some key causes of insect decline to formulate solutions. And that a learning-by-doing approach ensures that these conservation strategies are robust to newly emerging pressures and threats. 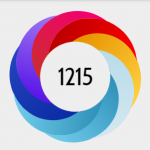 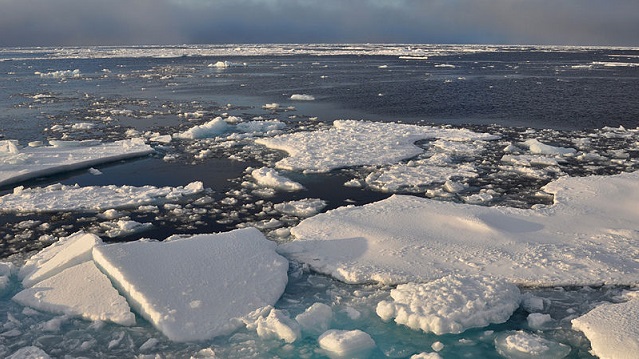 Researchers from the Meteorology Department published new research in Nature Climate Change about Arctic sea ice loss and how we can predict this better in the future. While knowledge of past Arctic temperatures is robust, thanks to the available observations, the interpretation of Arctic sea-ice changes during the last interglacial period (approximately 130,000–116,000 years ago) has been much less certain.

To address this question, researchers used the latest modelling techniques to compare conclusions from previous models and to create a fully linked atmosphere–land–ocean–ice climate model for the last interglacial period. The new model created a much-improved representation of Arctic summers during the warmer interglacial climate compared with previous model simulations.

Simulating an ice-free summer Arctic offers a unique solution to the longstanding puzzle of what occurred to drive the temperatures to rise during last interglacial period Arctic and will provide independent support for predictions of ice-free conditions by summer 2035. 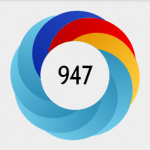 Is mere exposure enough? The effects of bilingual environments on infant cognitive development 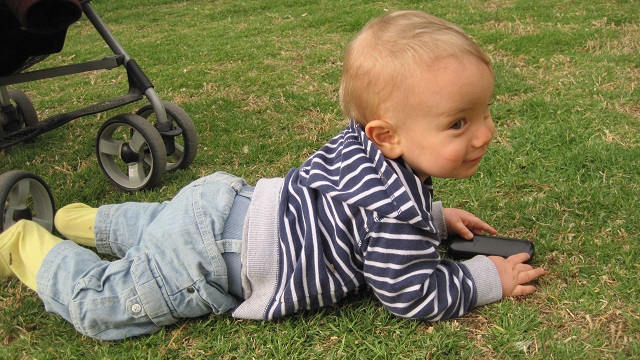 Recent research in Royal Society Open Science looked at the idea of the ‘bilingual advantage’ among young children. The most common explanation is that managing two languages during language learning constantly strengthens learning ability. However, this theory cannot explain why this bilingual advantage has also been found in infants before they can speak.

To understand why this should be, researchers carried out four separate eye-tracking tasks in seven- to nine-month-old infants who were being raised in either bilingual or monolingual homes. The results suggest that infants raised in bilingual homes are faster at disengaging attention in order to shift attention to a new stimulus and also switch attention more frequently between two visual stimuli. 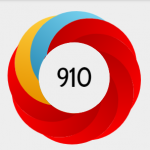 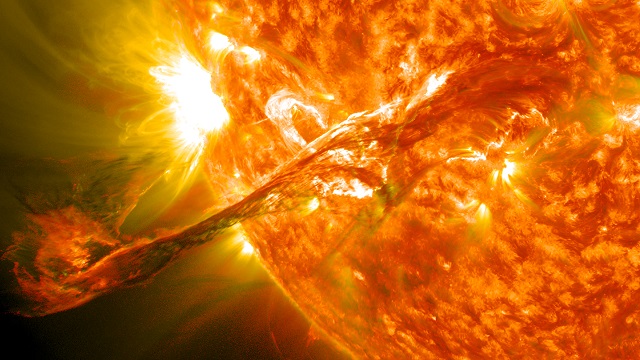 Improving the prediction of space weather is the subject of a new study in AGU Advances. Forecasting the arrival of coronal mass ejections (large eruptions of magnetised plasma from the Sun) at the Earth is an important service since these eruptions are the main cause of severe space weather and can disrupt technology such as satellites, communications networks and power grids.

Improving these forecasts is an important area of space weather research, particularly measuring and improving predictions of when coronal mass ejections might arrive at the Earth. Special imagers can take pictures of the heliosphere of the sun and the study shows that these can be used to reduce the uncertainty and improve the accuracy of predictions.

NASA and ESA are currently planning the next spacecraft missions that will observe the Sun and space for space weather forecasting. This proof‐of‐concept study provides some evidence that it would be useful to include a heliospheric imager on future space missions. 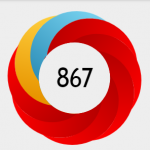 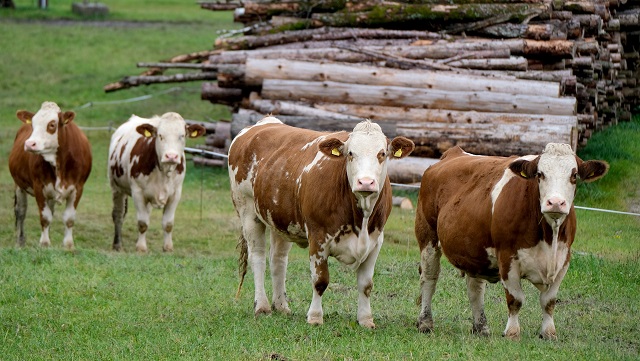 The Global Carbon Project, an international consortium of multidisciplinary scientists, including those from our University, has created a global methane budget in Earth System Science Data. With emissions of methane increasing, making it the second most important greenhouse gas after carbon dioxide, the budget is important for assessing realistic ways to mitigate climate change.

Two major challenges in estimating the budget are the variety of geographically overlapping methane sources and the destruction of methane in the atmosphere. The budget was built by synthesising a large collection of new and published methods and results, including atmospheric observations and inversions, process-based models for land surface emissions and atmospheric chemistry and inventories of emissions. 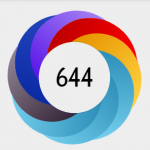 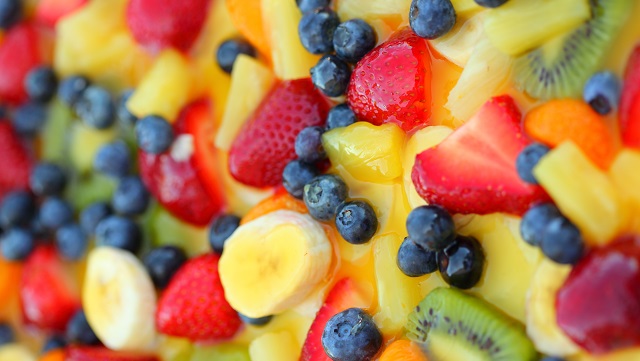 People who consume a diet including flavanol-rich foods and drinks, including tea, apples and berries, could benefit from lower blood pressure, according to the first study using objective measures of the diets of thousands of UK residents, published in Scientific Reports.

In contrast to most other studies investigating links between nutrition and health, the researchers did not rely on study participants reporting their diet, but instead measured flavanol intake objectively using nutritional biomarkers – indicators of dietary intake, metabolism or nutritional status that are present in our blood. 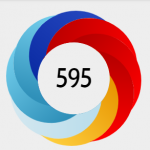 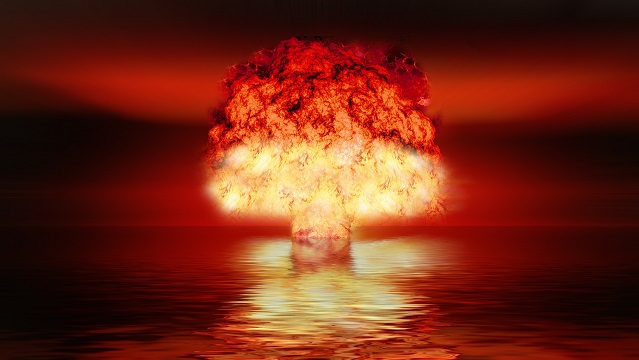 Nuclear bomb tests during the Cold War may have changed rainfall patterns thousands of miles from the detonation sites, new research has revealed.

Scientists at the University have researched how the electric charge released by radiation from the test detonations, carried out predominantly by the USA and Soviet Union in the 1950s and 1960s, affected rainclouds at the time.

The study, published in Physical Review Letters, used historic records between 1962 and 1964 from a research station in Scotland. Scientists compared days with high and low radioactively generated charge, finding that clouds were visibly thicker, and there was 24% more rain on average on the days with more radioactivity. 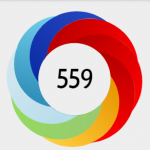 The Altmetric Attention Score (shown in the badges above) is a weighted count of all of the online attention Altmetric have found for an individual research output. This includes mentions in public policy documents and references in Wikipedia, the mainstream news, social networks, blogs and more. For this blog we’ve featured the top ten highest-scoring publications with a Reading-affiliated author published between 1 January and 15 December 2020.